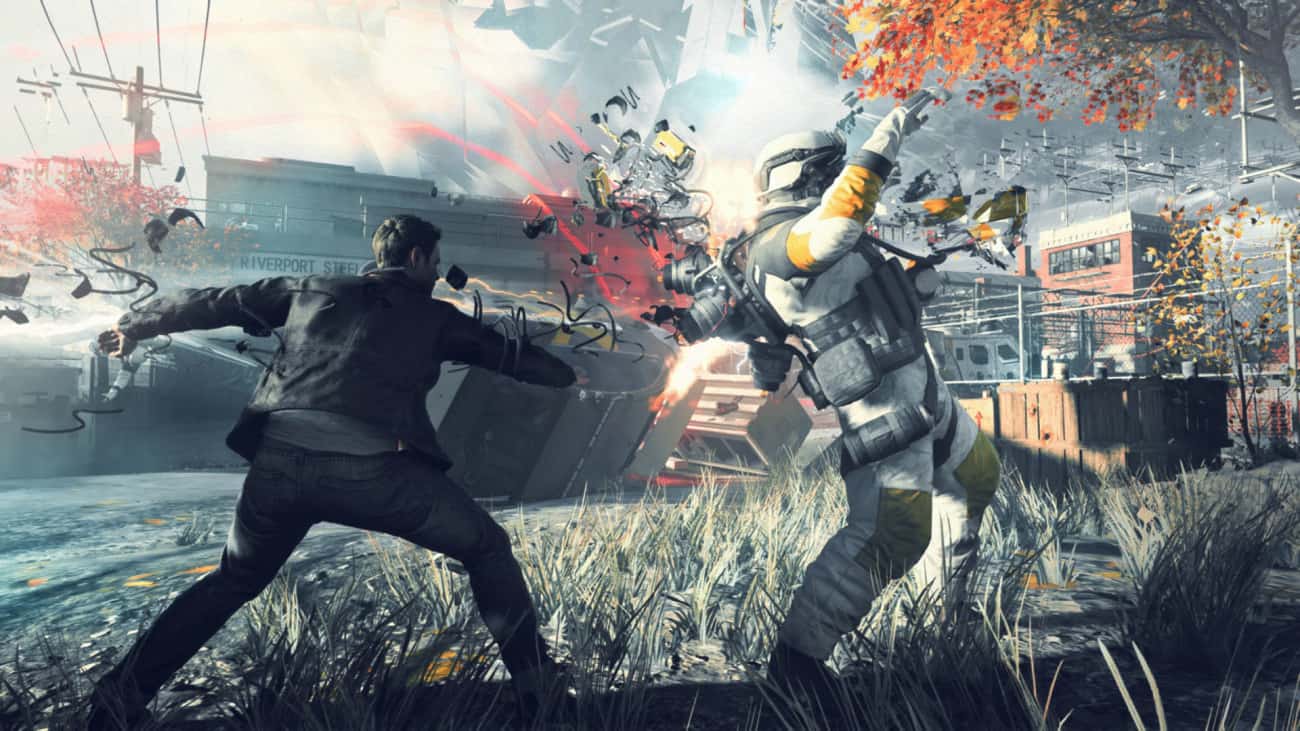 After many years of waiting, Quantum Break is now out and now one week old. Thanks to a tip from reader Brendon, though, we can now report to you that Windows 10 codes for the game are being delivered starting today.

This means that those of you who preordered the game through the Xbox or Microsoft Store promotion should start receiving your free Windows 10 Quantum Break code soon. Just like the Alan Wake codes, however, the Windows 10 codes for Quantum Break will be deployed in waves, so a little bit of patience is required on your behalf.

We previously reviewed Quantum Break and found that the game achieved exactly what it set out to do: marry the mediums of live action film and video games, and make it so that both portions would be great on their own.  Quantum Break has also appeared to be a hit, as the title is the best-selling new Microsoft Studios IP this generation, as well as the best-selling boxed game in the UK this week.

Microsoft sets the time for its E3 press conference