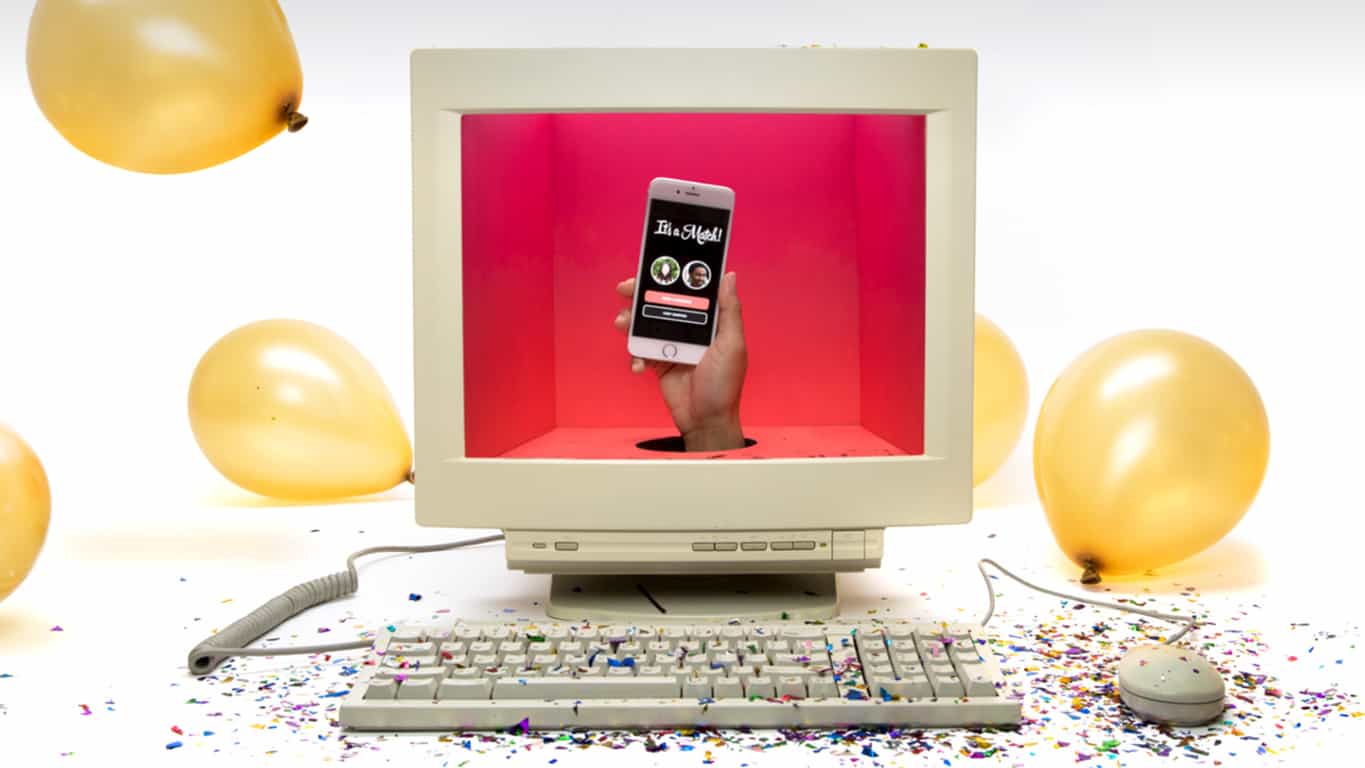 While there has yet to be a release of an official Tinder app for Windows 10 devices, the company behind the dating services has just released an online web version that can be accessed from any web browser from Tinder.com. This web app functions almost identically to the mobile app versions and is currently being tested in Argentina, Brazil, Colombia, Indonesia, Italy, Mexico, Philippines, and Sweden before an expected broader rollout.

"For many of us, Tinder has always been nearby—in your pocket, on your nightstand, or quietly racking up new matches at the bottom of your purse. But for some, using Tinder hasn’t always been as simple as reaching over, tapping the app and messaging your matches," the official announcement reads. "Let’s face it: not all places on earth have 4G. Some people can’t get bundled services, while others don’t have enough memory to support Tinder on their mobile phones. For all those who’ve ever been stuck in a lecture hall or had to endure an eight-hour workday without access to Tinder—this is for you."

Is a web version of Tinder something that interests you or would you prefer a proper app? Let us know in the comments below.

Microsoft's Xbox One just got a new Kinect video game