In time for The Walking Dead Season 5 premiere, Microsoft rolls out a short Surface Pro 3 ad 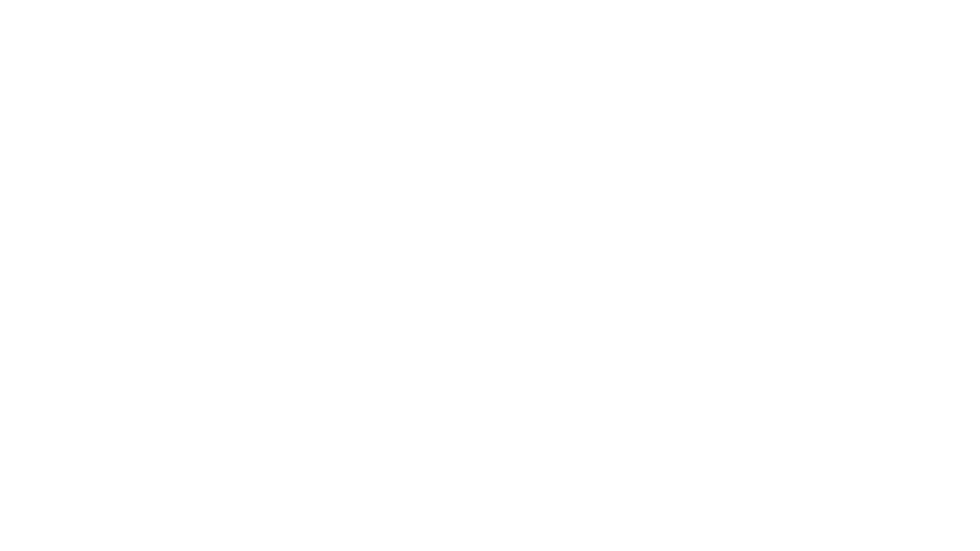 For those that did not know, The Walking Dead, a popular drama on AMC, returned for a fifth season Sunday night after the fourth season ended in March. Microsoft, known to showcase product advertisements during popular TV shows, showcased a Surface Pro 3 video advertisement, complete with a zombie makeover.

In the video advertisement, which we have embedded below for your viewing pleasure, a couple is preparing for a zombie attack, at least that's what it appears at first. Turns out, it was just a zombie-themed party in celebration of the fifth season premiere of The Walking Dead.

However, as cheesy as the video may seem, the purpose of the advertisement is to showcase the Surface Pro 3. In the short 30-second video, we can see the Surface Pro 3 being used to manage the household budget in preparation of the party, and also used as a digital notepad to jot down what items are needed.