Tim Sweeney thinks Win32 apps are better for consumers than Microsoft's UWP - OnMSFT.com Skip to content
We're hedging our bets! You can now follow OnMSFT.com on Mastadon or Tumblr! 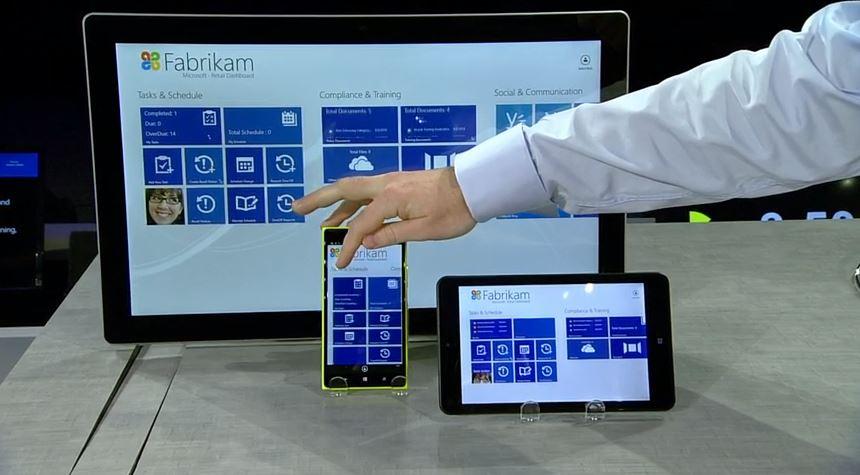 Last week, Epic Games co-founder, Tim Sweeney, wrote an opinion piece for The Guardian about his personal concerns for Windows 10’s (and Windows 8’s) app distribution method of delivering apps via Microsoft’s Windows Store. In it, he accused Microsoft of trying to “monopolize games development on PC” and expressed his want for distributing apps via unofficial sources.

UWP is a fully open ecosystem, available to every developer, and can be supported by any store. Broad range of tools https://t.co/LqPcjRFzu9

Since then, Microsoft’s Phil Spencer has responded directly to the criticisms on Twitter and has stated that, “UWP (Universal Windows Platform) is a fully open ecosystem, available to every developer, and can be supported by any store.” Sweeney naturally disagreed with this statement and has fired off another article expanding upon his complaints.

After summarizing the history of programs on Windows PCs and admitting that everyone on Microsoft’s side have been nothing but professional and courteous, Sweeney pinpoints exactly what his concerns are; He’s just not happy with the extra steps required to submit a modern Windows 10 app to the Windows Store for approval when compared to the old-fashioned win32-style programs which could be uploaded to any website and installed by anyone without any security checks.

“Is this open? You be the judge,” he says of Microsoft’s stance that the Windows 10 app store is still open. “It’s certainly a departure from the win32 precedent, in which any developer can compile a program, put it on a web site, and any user can install or run it by downloading and clicking on it.”

Sweeney then expresses his wishes for Windows to become a completely open ecosystem and enthuses, “In an open ecosystem, developers and publishers are free to create and release software without the certification or approval of an operating system vendor,” before literally comparing app development to freedom of speech. “Software, and the content it contains, is a mode of human expression on par with speech itself”, he claims. “The imposition of any centralized certification or censorship authority is of grave concern to the future of public discourse.”

It's definitely an extreme point of view and one that could be quite divisive. It also sounds like a bit of premature paranoia considering that users can still install traditional programs on Windows PCs right now and the aim of the modern Windows 10 app store is to actually improve app discoverability and prevent individuals from tricking users into installing programs full of malware or viruses. There are good reasons for Microsoft to be doing what they’re doing and there’s also the fact that Microsoft created and owns the entire Windows operating system and can do anything they like with it.

Microsoft is well-known for taking on feedback from users and developers (Windows 10 is testament to that) but Windows has never been public property no matter how many people use it and at the end of the day, every decision is a company one.

Where do you stand on this issue? Do you agree with Microsoft’s renewed focus on app quality or do you think they should make the system completely open? Share your opinion with the community in the comments below.

Amazon India has the Surface Pro 3 at a discounted price