TikTok promises to create 20k new US jobs with Oracle bid - OnMSFT.com Skip to content
We're hedging our bets! You can now follow OnMSFT.com on Mastadon or Tumblr! 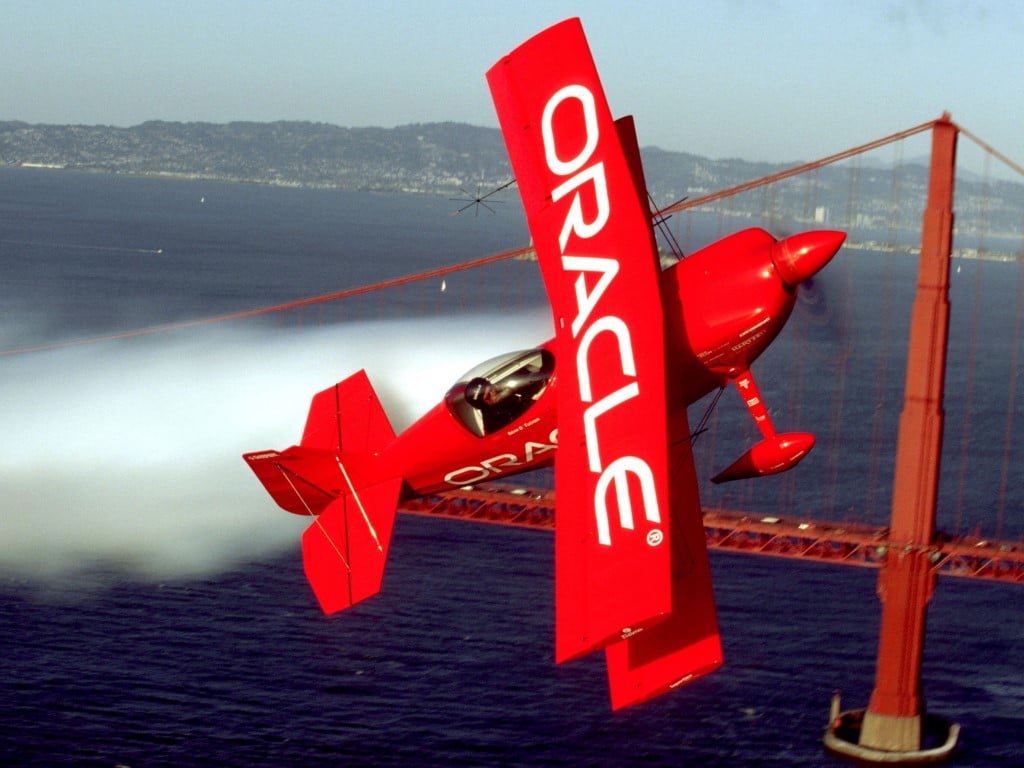 News continues to filter out on the fate of TikTok. Over the weekend, Microsoft announced that it had been informed that it would not be buying TikTok's US operations, and we later found out that Oracle looks to be the winner of the TikTok sweepstakes, although as a technology partner and not a new owner of the popular video platform's US operations.

This morning, on a CNBC appearance, US Treasury Secretary Steve Mnuchin, while being careful what he said, confirmed that  "we did get a proposal over the weekend that includes Oracle as the trusted technology partner, with Oracle making many representations for national security issues. There’s also a commitment to create TikTok Global as a US headquartered company with 20,000 new jobs," according to a report in the Washington Post.

This appears to mean that while ByteDance Ltd., TikTok's Chinese owners, won't be selling it's worldwide operations, it could outsource management to Oracle, and administer TikTok from a US base of operations.

The Administration will review the proposal "over the next few days," and will be then submitted to the Committee on Foreign Investment in the United State (the CFIUS), and “(t)hen we’ll be making a recommendation to the president and reviewing it with him,” Mnuchin said.

We'll have to wait and see how serious the President is about requiring a sale of TikTok to a US company, as he said on numerous occasions, or if this Oracle submission will appease him, and indeed if the US Treasury will get "a very large percentage of that price" even if an actual sale does not occur.

Microsoft Teams gets its own 30 second commercial, shown on NFL games this weekend

Are the pictures taken with the Surface Duo camera looking a little dull and wrong? Here's how to use Google Photos to fix them