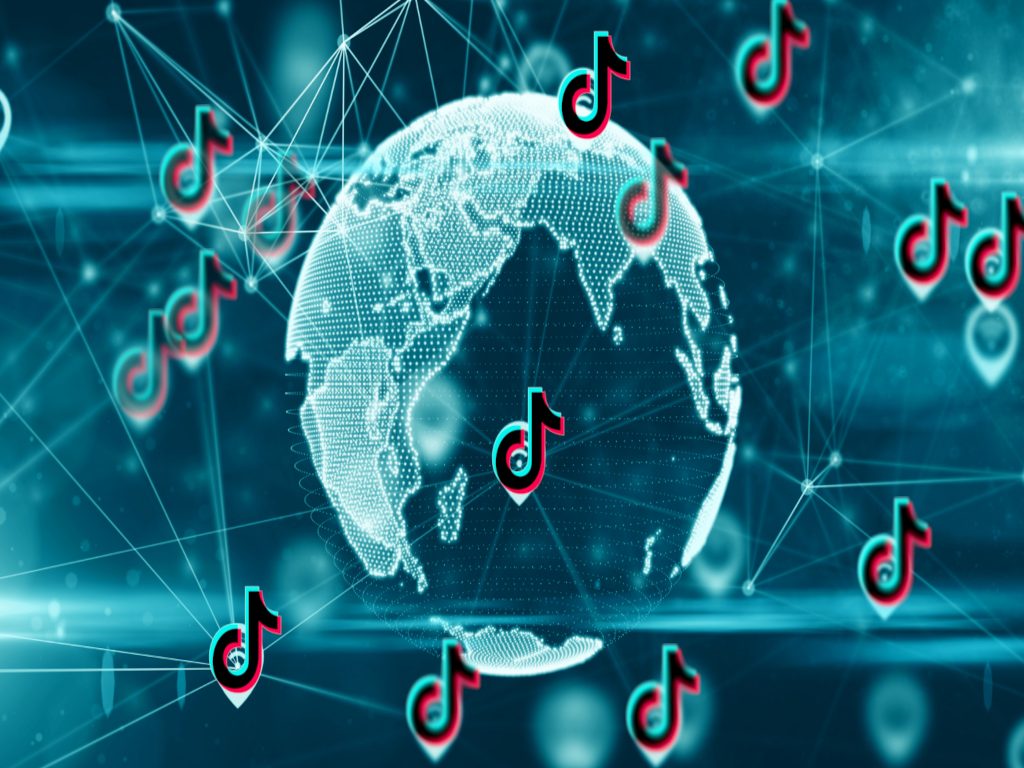 On the surface, Microsoft and ByteDance seemingly have little aligned regarding their respective business plans, that was until news of a new $500 million dollar EU data center investment for TikTok surfaced.

Amid mounting pressure from western markets, TikTok's parent company ByteDance is being rushed to make security-related accommodations in various regions to continue to be a viable social networking platform.

Perhaps, the largest concession is a roughly 30% divestment of its business which operates in North America and Australia, to none other than Microsoft.

While the Microsoft deal has yet to fully come to fruition, TikTok is already making other investments to assuage security concerns internationally by establishing its first data center in Europe. TikTok's planned $500 million investment is centered in Ireland, which was also coincidently the focal point of a previous Microsoft data privacy investigation.

According to Vlad Savov at Bloomberg, the new EU data center represents a concerted effort from TikTok to safeguard and protect its user data as well as shorten loading times for European users. The new EU data center is expected to come online in early 2022 and with it a push for TikTok to expand its current workforce by the hundreds, outside of China.

Microsoft and TikTok seemingly have nothing in common, however, something Microsoft knows a lot about are data centers. ByteDance's $500 million investment into what could eventually become another Ireland-based Microsoft data center might be one of those obscured bonuses of a possible acquisition for a company looking to expand its international cloud footprint.

Microsoft fights back, says Apple “stands alone as the only platform to deny consumers from cloud gaming”