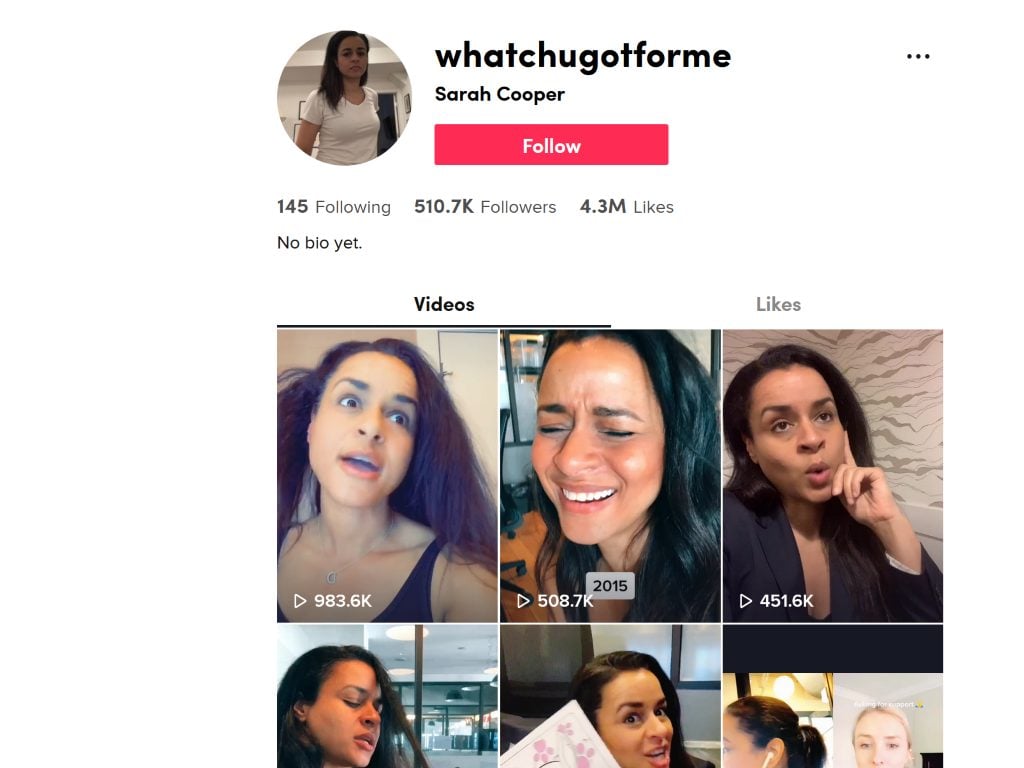 Aren't late breaking fluid stories fun? Late yesterday (Friday July 31st), US President Donald Trump told reporters on Air Force One that he was planning to ban TikTok in the US, apparently not satisfied with news reports that Microsoft was in talks to buy the video service from ByteDance. However a new report from Reuters this morning is saying that the Chinese company "has agreed to divest the U.S. operations of TikTok completely in a bid to save a deal with the White House."

Up until now, ByteDance had been looking to retain a minority stake in the US TikTok business, but now they've agreed to exit completely, and "Microsoft would take over TikTok in the United States. Apparently some US based ByteDance investors would be able to acquire minority stakes in the business.

In another interesting turn, however, the Reuters report goes on to say:

Under ByteDance’s new proposal, Microsoft will be in charge of protecting all U.S. user data, the sources said. The plan allows for another U.S. company other than Microsoft to take over TikTok in the United States, the sources added.

This would allow Microsoft to apparently run TikTok on Azure servers, keeping the data out of the hands of the Chinese (or presumably any other) government. It's unclear who this other US company would be, or how the operation would be structured. Reuters starts this 5 paragraph story saying that Microsoft "would take over" TikTok business in the US, but then ends it by saying that no actually Microsoft would be in charge of protecting the data, and another company would take over TikTok.

I took a look at some potential reasons why a Microsoft acquisition of TikTok might make sense, including the benefits of promoting Azure as a safe and secure harbor for TikTok data.

We're still waiting for Donald Trump to make a promised Saturday announcement on a TikTok ban. There are questions about what authority a US President would even have to ban an app (or why, really), and how that would even work. TikTok creators in the US have been scrambling to make sense of the whole kerfluffle, urging followers to migrate with them to other services like Instagram, and even creating new accounts with Canadian email addresses to try to work around a ban, one that may well be long on bluster and short on an actual effective ban.

The latest on TikTok - no deal, but no ban either