Tickets for London's X019 in November go on sale October 1st - OnMSFT.com Skip to content
We're hedging our bets! You can now follow OnMSFT.com on Mastadon or Tumblr! 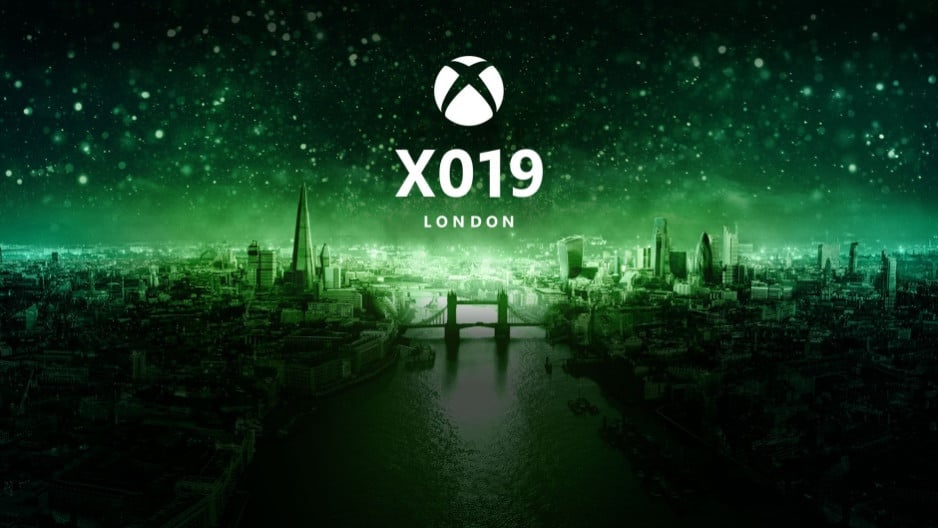 Microsoft has announced that October 1 will be the official date that tickets go on sale for London's X019 event taking place at the Copper Box Arena. The company postponed the sale by an additional week initially set on September 24, although no explanation was given as to why.

Consider this your invitation. #X019 tickets go on sale October 1 at 6am PDT/2pm BST. 100% of the proceeds go to support @SpecialEffect.

Prior to the event, the company will start off by hosting a special episode of their Inside Xbox livestream on Mixer, Twitch, YouTube, and Twitter on November 14. X019 will begin on the same day, and will carry over a period of three days until November 16.

If you're interested in purchasing tickets, the company is selling up to two per person who wish to participate the Xbox FanFest for £19 each, however the event is closed to those under the age of 18. Tickets will also be sold for the same rate £19 each for up to four per person wishing to join the following two days, with each ticket covering either the morning or afternoon of each day. Those between 13 and 18 can also attend the last two days, although a parent or guardian will be required.

As far as what to expect, the company says this will be the “biggest Xbox event we’ve ever hosted in the UK.” Attendees will be able to enjoy hands-on replay of world premier titles, panels from the Xbox Games Studios developers, meet-and-greets and autographs from some of the developers, an exclusive Xbox Official Gear Store.

Microsoft says that the proceeds from purchases of the tickets will go to SpecialEffects for helping people with physical disabilities to be able to play video games.

Are you reserving a spot at the event, or will you livestream it from the comfort of your home? Feel free to share your thoughts down below.