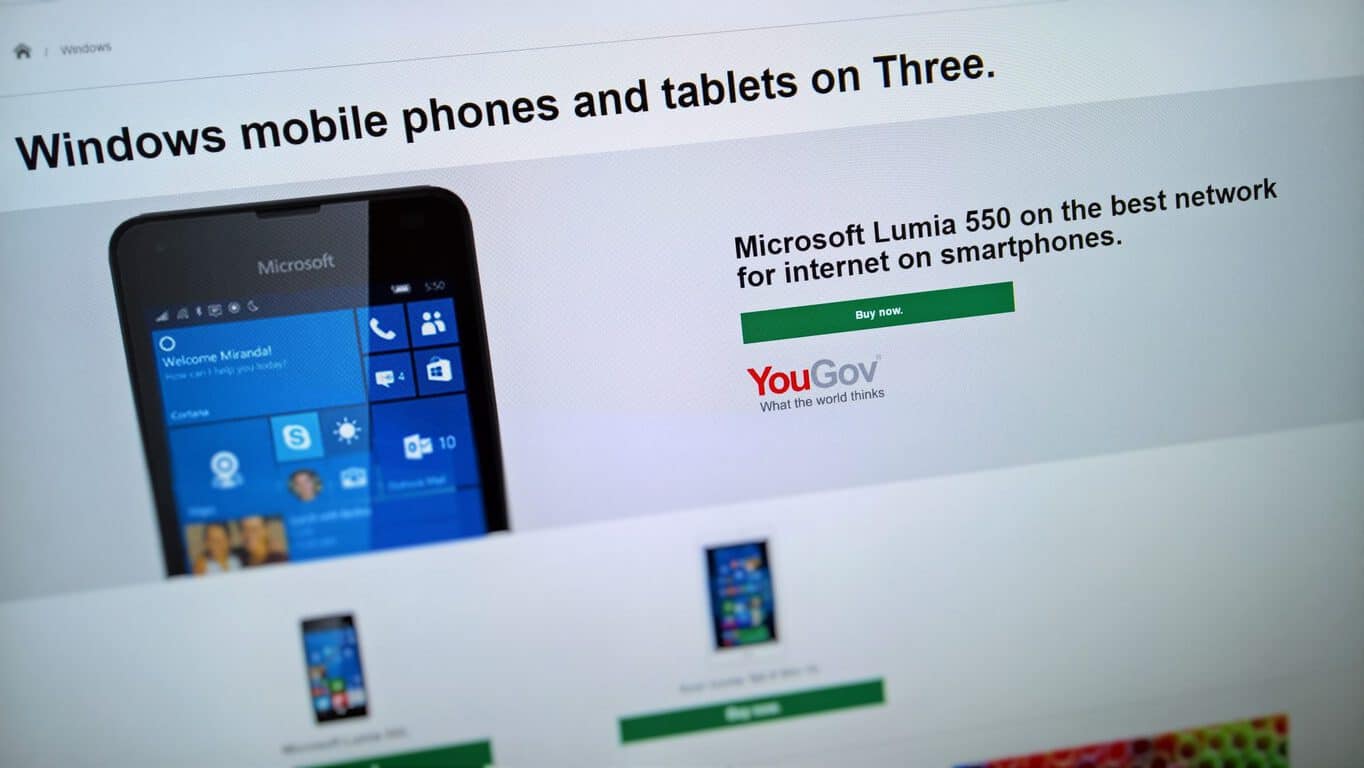 Three UK is one of the UKs largest mobile service providers with almost 5 million personal customers and 8.8 million business customers. It has long been seen as anti-Windows, with its app being sub-par and prone to issues, as well as none of its offered Windows devices supporting its advanced features, such as 4G Super-Voice. Up until recently, the network didn’t even acknowledge that Windows 10 Mobile existed in any capacity, with customer support representatives claiming they don’t know of any of the devices.

The tide, however, has shifted. Three has made changes to ensure that Windows 10 Mobile devices are supported on its network, resolving issues with incompatibilities in certain areas. With this change of heart, Three now also offers the Microsoft Lumia 550 with contracts, as it has done for some time now, however, it has enabled 4G Super-Voice support for the device via a software update. This allows the device to use Three’s new 4G technology that uses a lower frequency to deliver calling and text messaging services to areas that suffer from areas with poor service.

In addition to this, the company is now promoting the Windows 10 Mobile devices it offers more prominently, with it featuring Windows as one of its “Popular products” alongside the likes of Samsung and HTC. 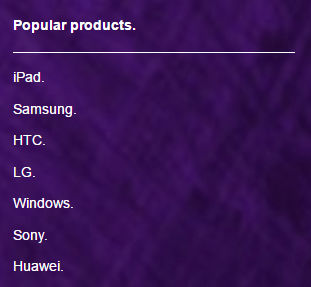 Clicking through to the Windows page shows off the Microsoft Lumia 550, whilst claiming that Three is the “best network for internet on a smartphone.” Three is also offering several accessories that are compatible with Windows phones. Continuing on its talk of Windows 10 Mobile, the company has also published a collection of articles describing how Windows 10 Mobile devices “look good and sound good.”

It is interesting to see this sudden support from Three – a network that, as is still the case, provides a sub-par app for the Windows platform but is actively trying to push customers on to the platform. A Three spokesperson also informed us that their network does support devices other than the Lumia 550, but they only list devices that they directly offer.

Before you go ahead and purchase a device, take a look at Three’s offer. They’ll throw in a £50 Amazon gift card on all new contracts, as well as provide no upfront cost for Windows 10 Mobile devices, starting at £10/month. You can view the deal here.

Let us know if you’ll be picking up a Windows 10 Mobile device from Three in the comments below!