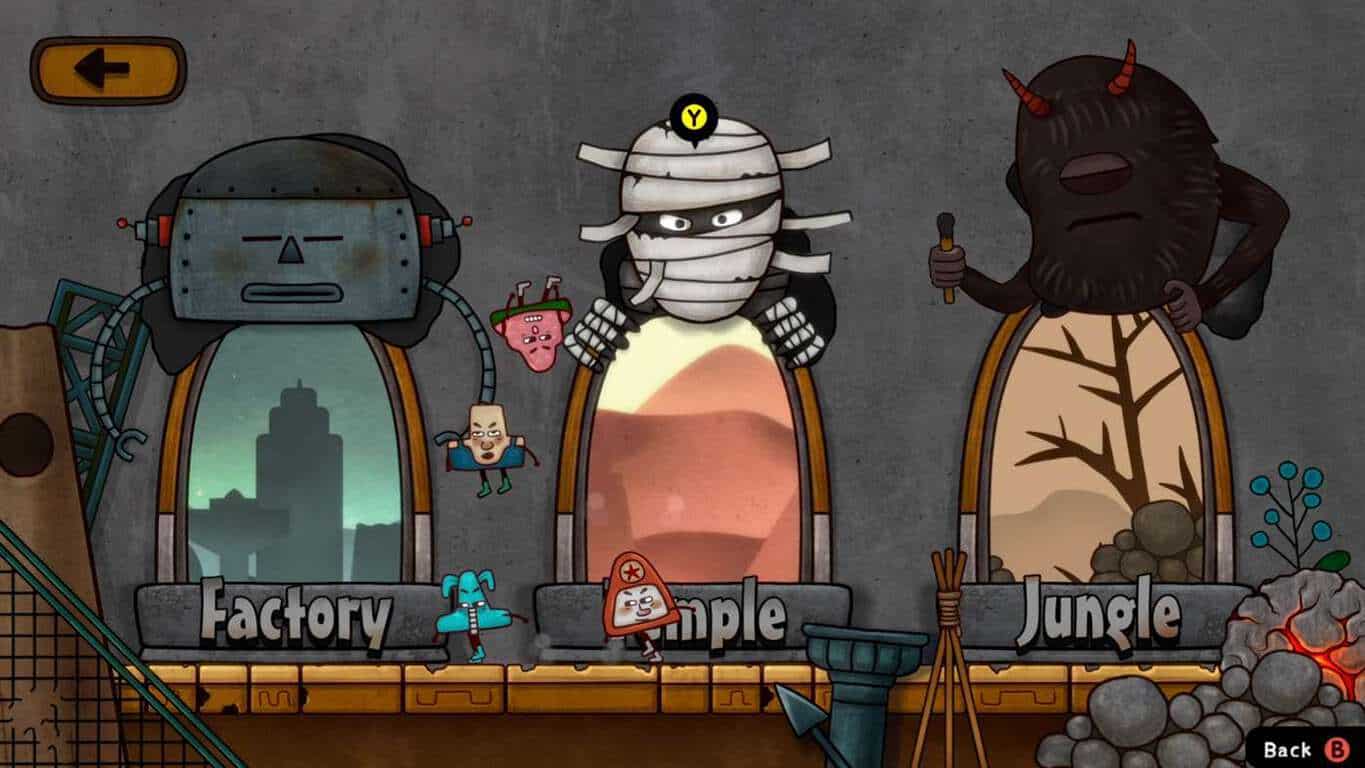 A little more than a year after the first Xbox Play Anywhere titles landed on the Microsoft Store, it seems that more and more are developers are embracing the initiative. Three new Xbox Play Anywhere games have been released on Xbox One and Windows 10 this week, and they all seem to be pretty fun.

The first one is Overdriven Reloaded: Special Edition, a vertical shoot’ em up that comes with seven different modes and supports up to 4 players in local co-op. The game is just $7.99 on the Microsoft Store, which is really affordable if you’re looking for some old-school arcade action.

The next title is Little Triangle, a challenging platform that also features a mini BATTLE ROYALE mode. The $14.99 game also supports up to 4 players in local multiplayer and Xbox Live cloud saves, letting you start playing on your Xbox One and picking up where you left off on a Windows 10 PC.

Lastly, there is Samsara, a beautiful puzzle game where you’ll have to explore the reflected dimensions of 77 levels across 6 hand-detailed realms. The $14.99 game is single player only and also supports Xbox Live cloud saves.

The three games are a nice addition to the Microsoft Store, which still needs many more quality Xbox Play Anywhere titles to attract both casual and hardcore gamers. Fortunately, Microsoft has several bigger budget titles in the pipeline this year including Sea of Thieves, Crackdown 3, State of Decay 2 and Ori and the Will of the Wisps.