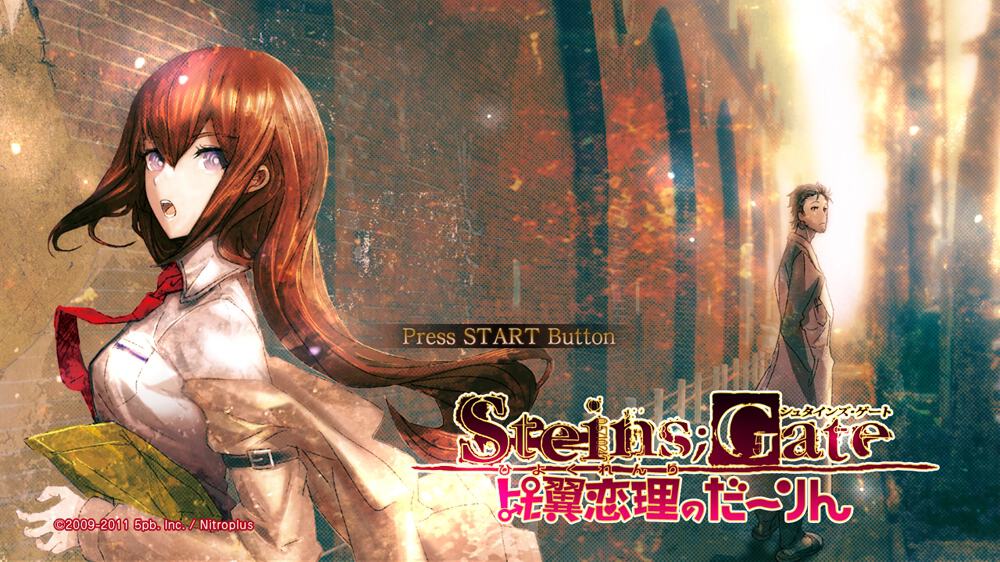 It's been two weeks since the Xbox team announced the latest backward compatible Xbox 360 games, but today's latest additions probably won't be familiar to many of you. Indeed, Xbox's Major Nelson just announced that three games from the Steins;Gates series are joining the list today, but these visual novel games have only been published in Japan.

Three titles from Steins;Gate series (only published in Japan) are coming to Xbox One Backward Compatibility today https://t.co/qPMRNrLoTQ pic.twitter.com/CyicFt1OLK

Two of these games are available to purchase on the Japanese Xbox Store, and the remaining one is only playable on the Xbox One if you own the physical disc. That's pretty much all we can say about these games, but we hope to get a more "mainstream" selection next time. Sound off in the comments if you're familiar with these Japanese titles.