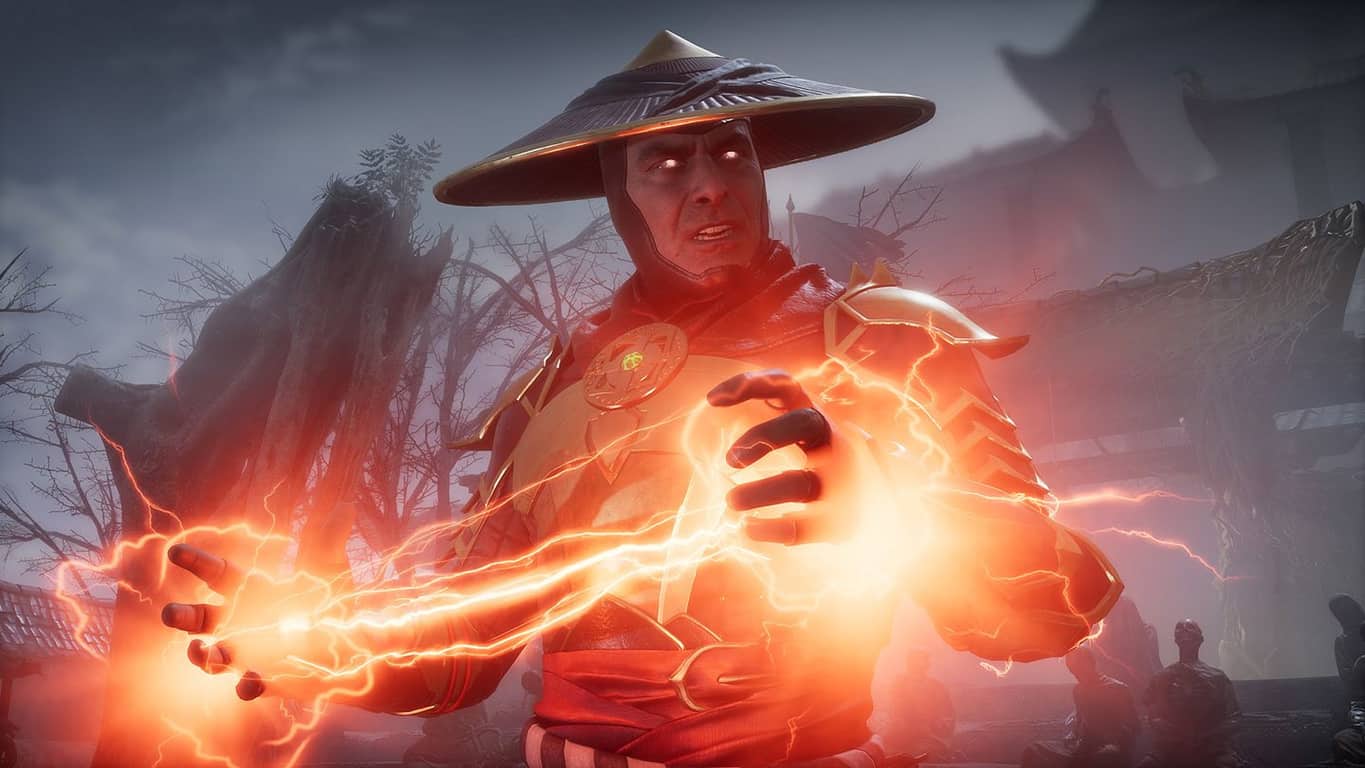 This week's Deals with Gold features big discounts on your favorite Xbox games, including Mortal Kombat 11, Madden NFL 20 and Red Dead Redemption 2. Besides these three featured Xbox One games, there are hundreds of other games available, including Xbox 360 games. The full Xbox Deals with Gold list is available in a post on Major Nelson's blog.

Here are this week’s Deals With Gold and Spotlight Sale offers including a publisher sale on a number of titles from @wbgames https://t.co/UAnjpKrBel pic.twitter.com/PkoFWDgIpy

The whole series of Assassin's Creed (so far) is on sale too, offering Assassin's Creed Odyssey Ultimate Edition for $41.99, 65% off its retail price. Other options include Middle-earth: Shadow of War Definitive Edition for 60% off at just $23.99. Here's a list of three other Xbox One game titles being offered for deep discounts:

Just as a reminder, these Xbox Deals with Gold are valid only for Xbox Live Gold and Xbox Game Pass Ultimate subscribers. Do not wait too long; these Deals with Gold discounts expire on October 21, 2019. Check out the full list now!