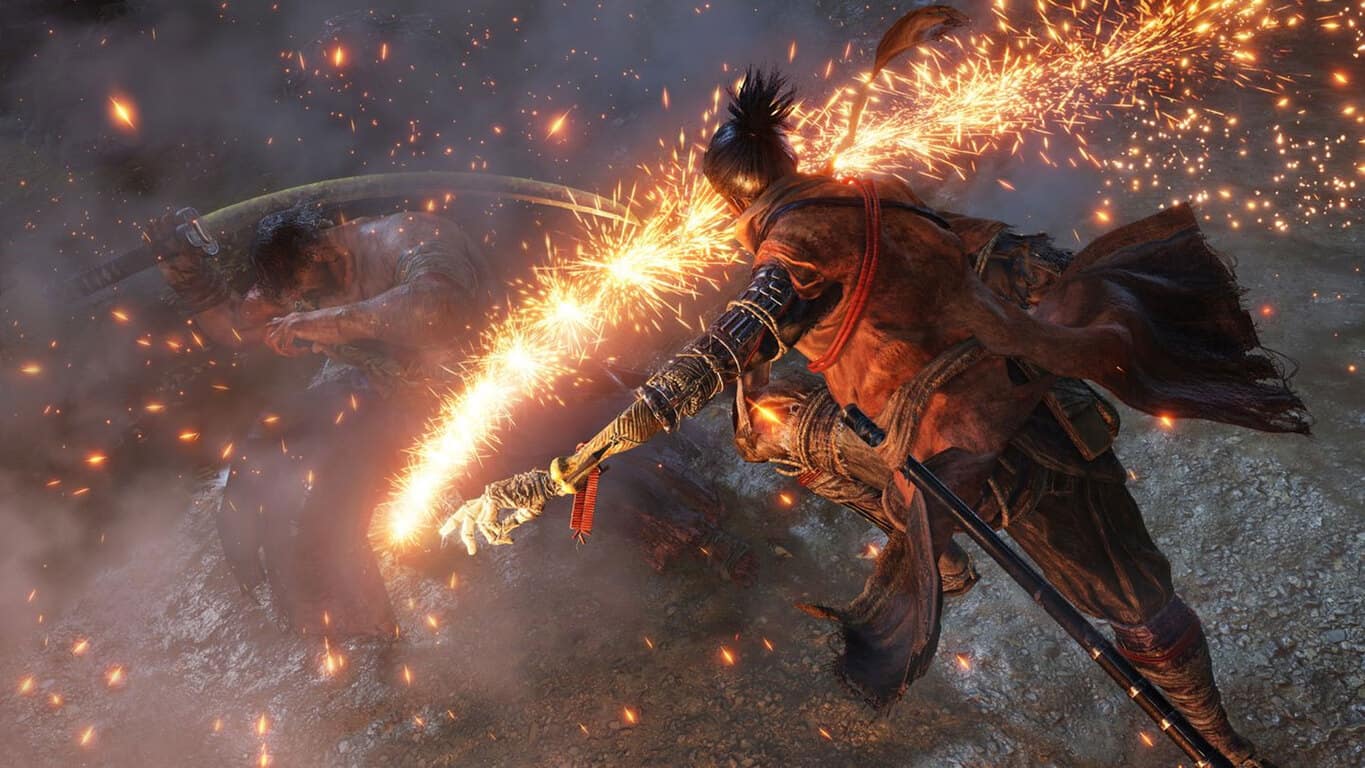 Multiple games are on sale this week on the Microsoft Store for Xbox One. Xbox Live Gold members can pick up Bethesda's newest first-person shooter, Rage 2, for just $29.99 right now. That's 50% off it's current retail price, a deal that's sure to be hard to pass up especially as the game is barely four months old at this point. 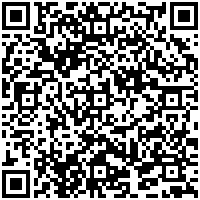 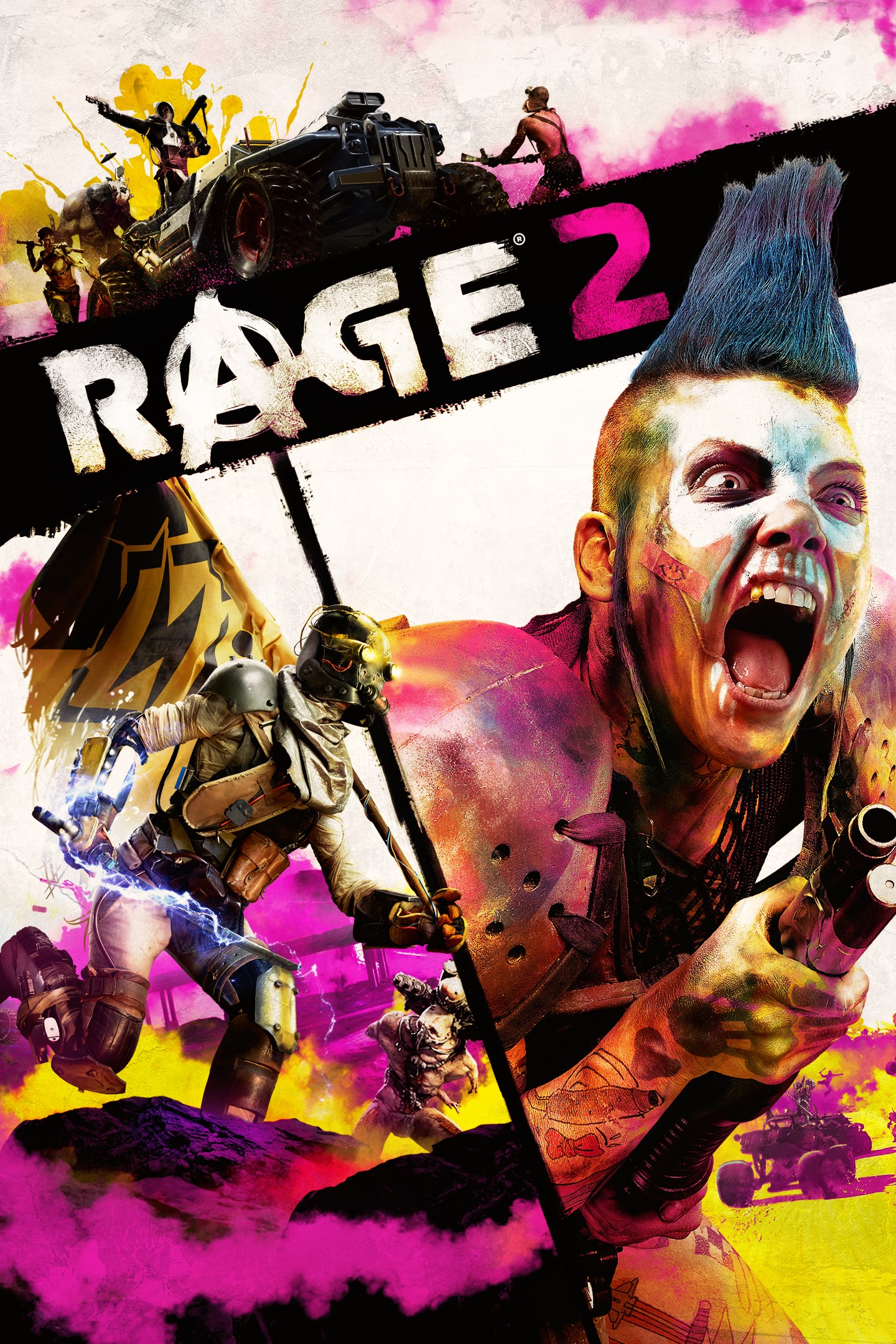 Activision is also running its own publisher sale to put steep discounts on some of its popular titles. The critically-acclaimed Sekiro: Shadows Die Twice is 25% off right now, bringing the game to just $44.99.

The remastered version of Call of Duty: Modern Warfare is also half off, allowing Xbox owners to get it for just $19.99. Additionally, Overwatch Legendary Edition as well as Diablo III: Eternal Edition are also just $19.79 (67% off) each, and younger audiences can enjoy half off the Spyro Reignited Trilogy and the Crash Bandicoot N. Sane Trilogy. 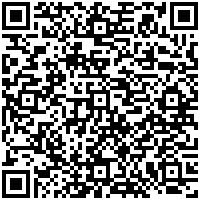 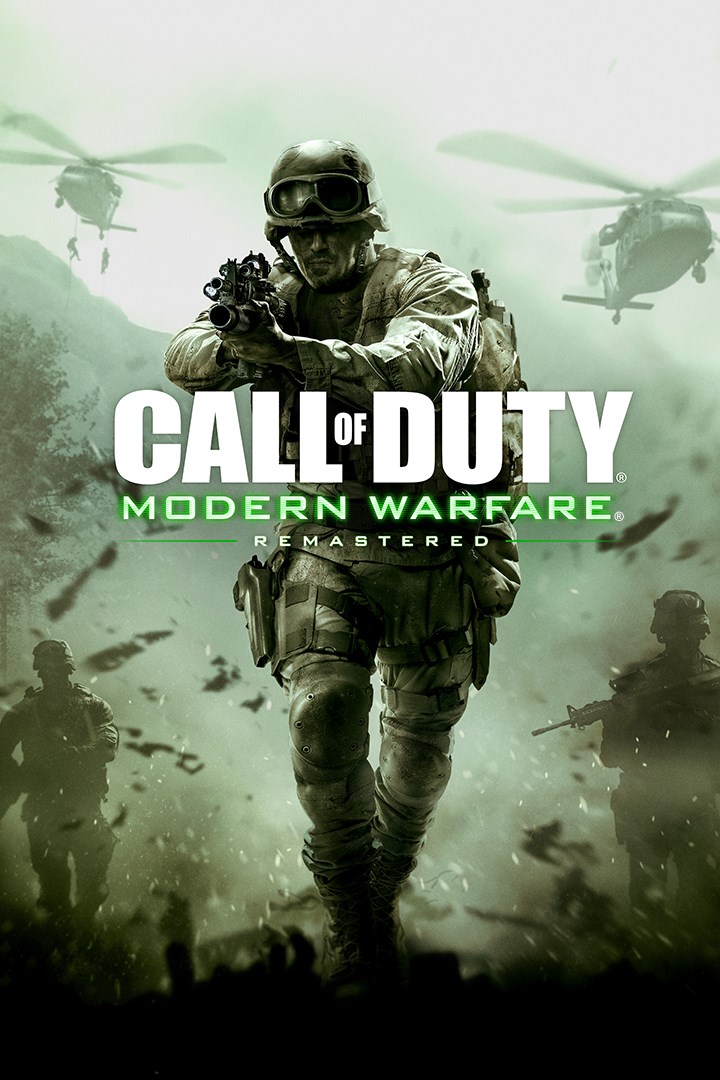 Microsoft is also hosting a massive Family Deals Collection sale to bring everyone closer together. Games including Candleman Definitive Edition, Monopoly Plus, and Raymond Legends can each be owned for less than $5 per title, knocking up to 75% per game. 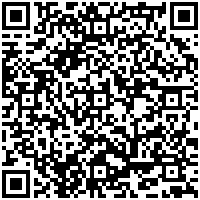 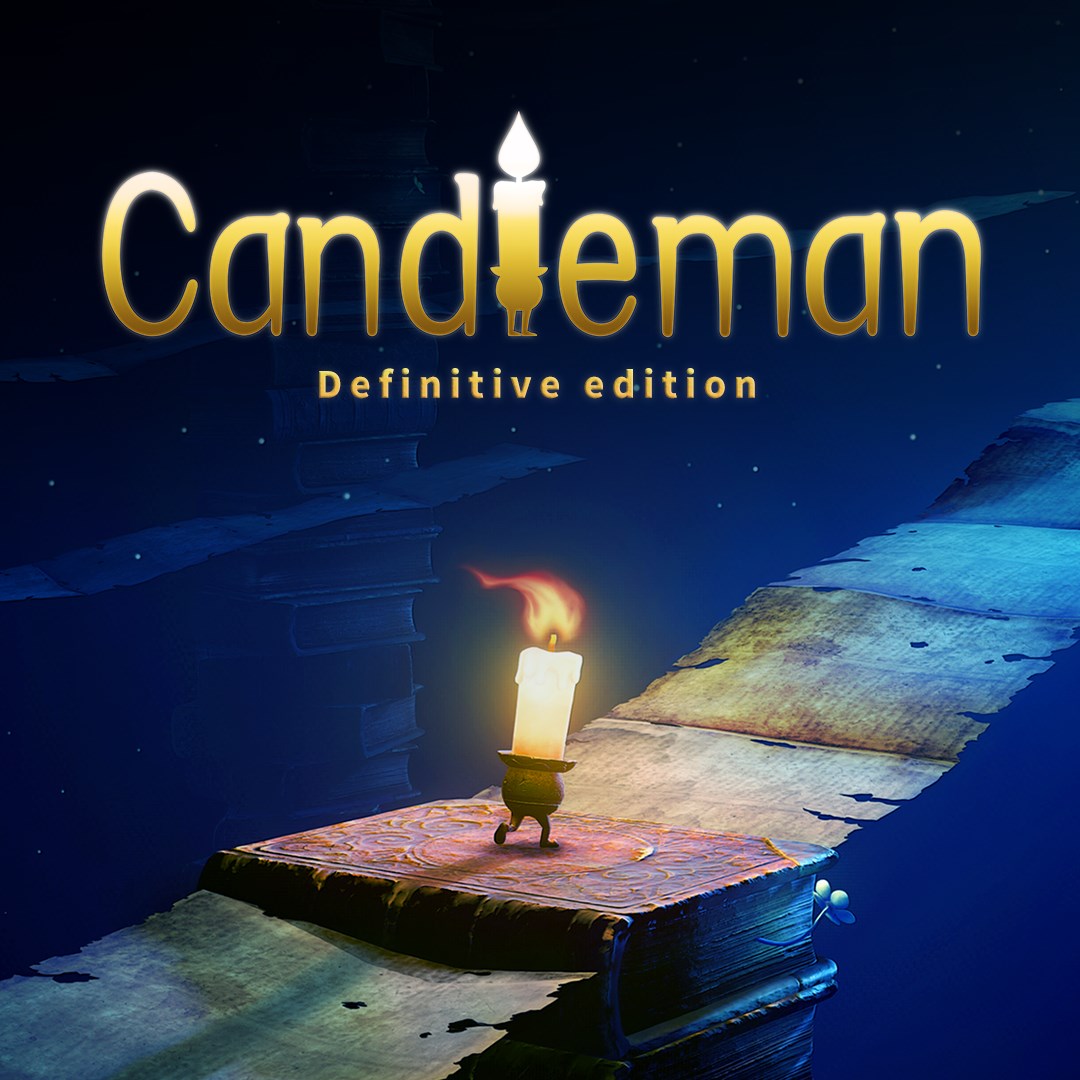 If you're a fan of racing games Trials Rising is also half off, bringing it to just $12.49. The physics-based motorcycle racing game was released only last February, so it's definitely a title to take a look at. 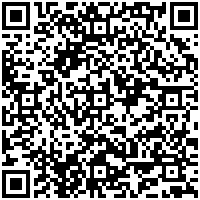 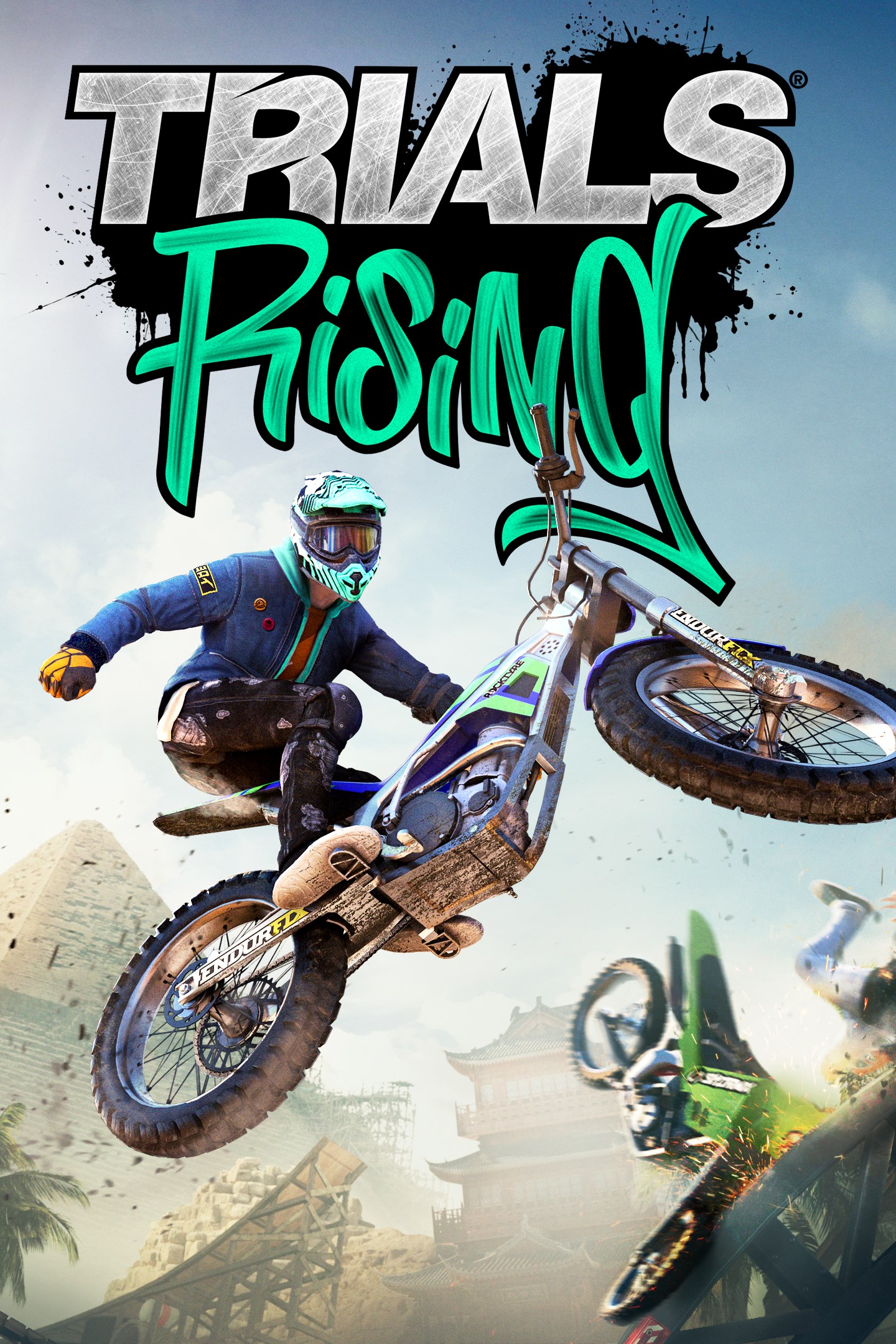 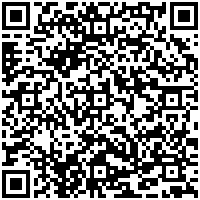 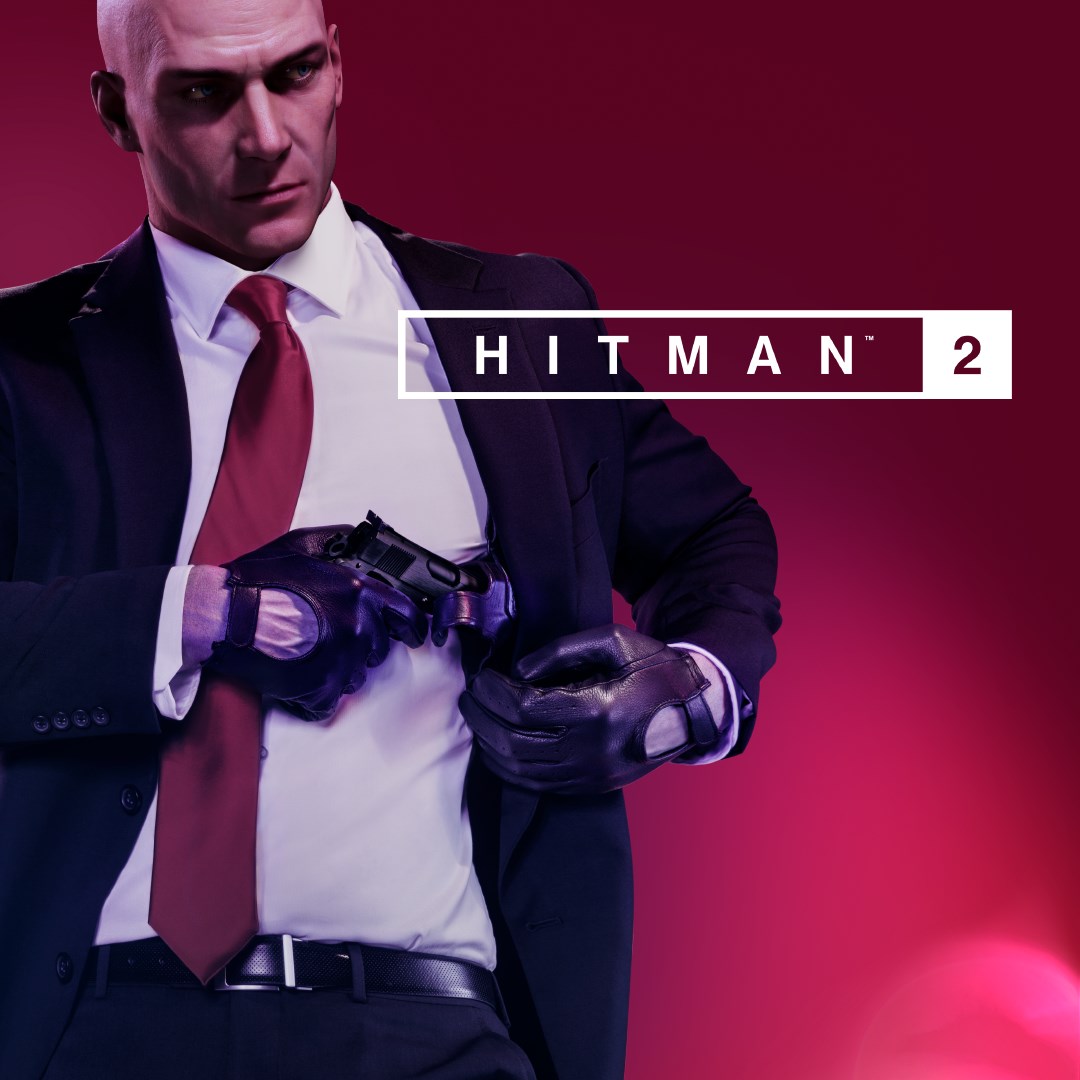 Which games are you considering this week? Be sure to leave your thoughts in the comments area below.