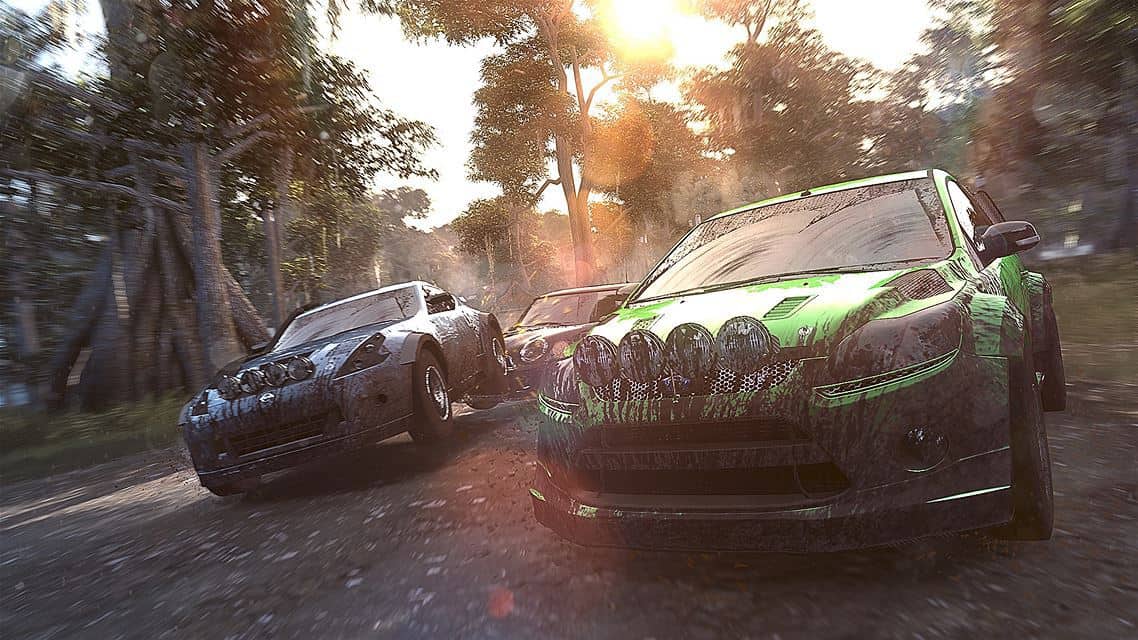 For many, the next few weeks signal time off from work or school to visit family, relax and most importantly, catch up on some quality video gaming adventures.

For those donning an Xbox One or Xbox 360, there will be plenty to keep busy with as the short days and long nights pass away during a Winter break.

Featuring action heavy combat, innovative gameplay, and immersive graphics that push the limits of modern hardware, Final Fantasy XV is an awe-inspiring tale that transports audiences into its vivid imagining of a fantasy world based in reality.

Also on November 29, 2016, Xbox One gamers will be to pick up The Crew: Ultimate Edition. If multi-hour role-playing games aren't your fancy, try out The Crew series.

Step into the driver’s seat for the definitive online racing experience in The Crew: Ultimate Edition, the supercharged, all-inclusive edition of the revolutionary action-driving game. This fully loaded version of The Crew includes the original game, the new Calling All Units and Wild Run expansions, and all cars from the Season Pass.

Later this week gamers can also pick up another fantasy role-playing gaming based on the bestselling novel "The Dwarves", aptly titled, The Dwarves. Two more titles, Steep and Furi, will also be available on December 2, 2016.

There should be plenty to indulge in this Winter break for gamers looking to pass the time, catch up with online friends and wash away the awkward family conversations during holidays.