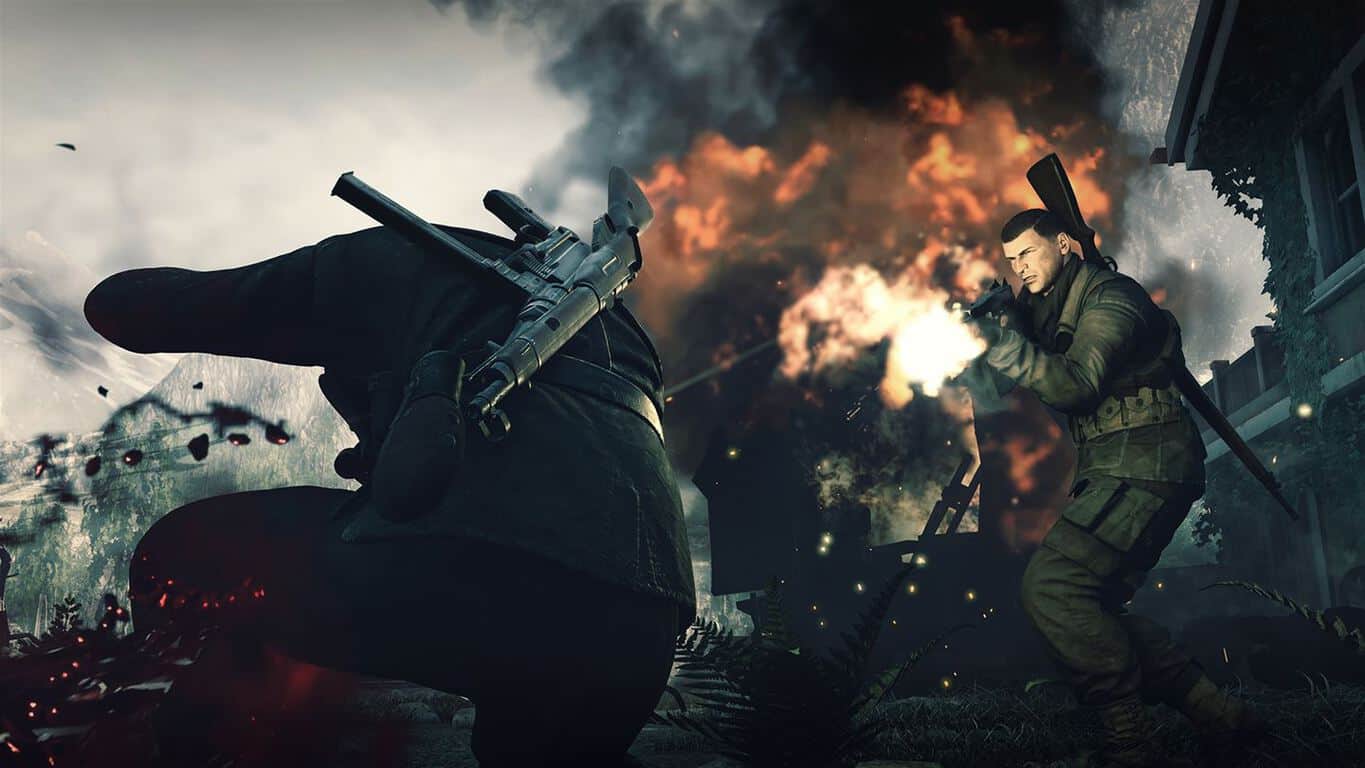 Xbox's Major Nelson has just announced this week's Deals with Gold and Spotlight Sale, and the line-up will likely be interesting for the majority of Xbox Live Gold subscribers. For shooter fans, Sniper Elite 4 is currently 25% off on the Xbox One, but diehards may prefer the game's Digital Deluxe Edition which is currently 30% off. Racing fans may also take a look at the Forza Motorsport 6 and Forza Horizon 2 Bundle (60% off), while Marvel fans can save 50% off Marvel: Ultimate Alliance and its sequel released last year on the Xbox One.

Xbox 360 owners can save up to 80% off five different Transformers games, but our personal highlights include Tony Hawk Pro Skater HD, Monster Jam Battlegrounds and The Legend of Korra. Moreover, this week's Spotlight Sale lets everyone save big on Madden NFL 17, which is currently 67% off on the Xbox One.

As usual, you can find more details about our favorite deals below and we invite you to check Major Nelson's blog post to get the full list of discounted games

Discover unrivalled sniping freedom in the largest and most advanced World War 2 shooter ever built. Experience tactical third-person combat, gameplay choice and epic longshots across gigantic levels as you liberate wartime Italy from the grip of Fascism. Set in the aftermath of its award-winning predecessor, Sniper Elite 4 transports players across the beautiful Italian peninsula, from sun-drenched Mediterranean coastal towns, to ancient forests, mountain valleys and colossal Nazi megastructures. Covert agent and elite marksman Karl Fairburne must fight alongside the brave men and women of the Italian Resistance and defeat a terrifying new threat with the potential to halt the Allied fightback in Europe before it’s even begun.

The Marvel Universe is being torn apart. The Superhuman Registration Act becomes law and Super Heroes must register as weapons of mass destruction, becoming licensed government agents. As Civil War is stirred, Iron Man leads the Pro-Registration side while Captain America spearheads the stand on Anti-Registration. The enemies you battle and the missions you accomplish depend on which side you choose.

Now you can experience the best-selling, highest-rated racing series on Xbox One for one low price. From the world’s greatest tracks to the freedom of the open road, Forza games combine unprecedented visuals with the industry’s leading simulation engine, giving everyone the opportunity to truly feel what it’s like to own, race and customize the cars of their dreams.

Tony Hawk’s Pro Skater HD is a downloadable title for Xbox LIVE Arcade that takes the best elements of the classic THPS games and gives them a fresh update to create an all new skateboarding experience. Tapping into fans’ muscle memories, the gameplay returns to controllers and focuses on the satisfaction of linking sick tricks for maximum points. Combining sharp visuals with the best controls ever in a Tony Hawk game, the feel is cutting edge yet timeless.

Monster Jam® Battlegrounds brings the ever popular touring show straight to the fans with roaring engines and crushing action. Not only does this game replicate the world renowned Monster Jam stadium and arena events, but it also takes fans out of the stadium and into other environments for physics based skill and stunt challenges.

An ancient evil force has emerged from the portals and threatens the balance of both worlds! Only the Avatar stands a chance in defeating this new threat! Original Avatar storyline penned by the TV show’s creators. Wield the power of all 4 elements—water, earth, fire, and air as only the Avatar can! Change bending styles at any time to unleash devastating combos. Beat overwhelming odds by activating the all-powerful Avatar state.

All discounts will be valid through May 1, let us know in the comments if you found something interesting in these latest Deals with Gold!