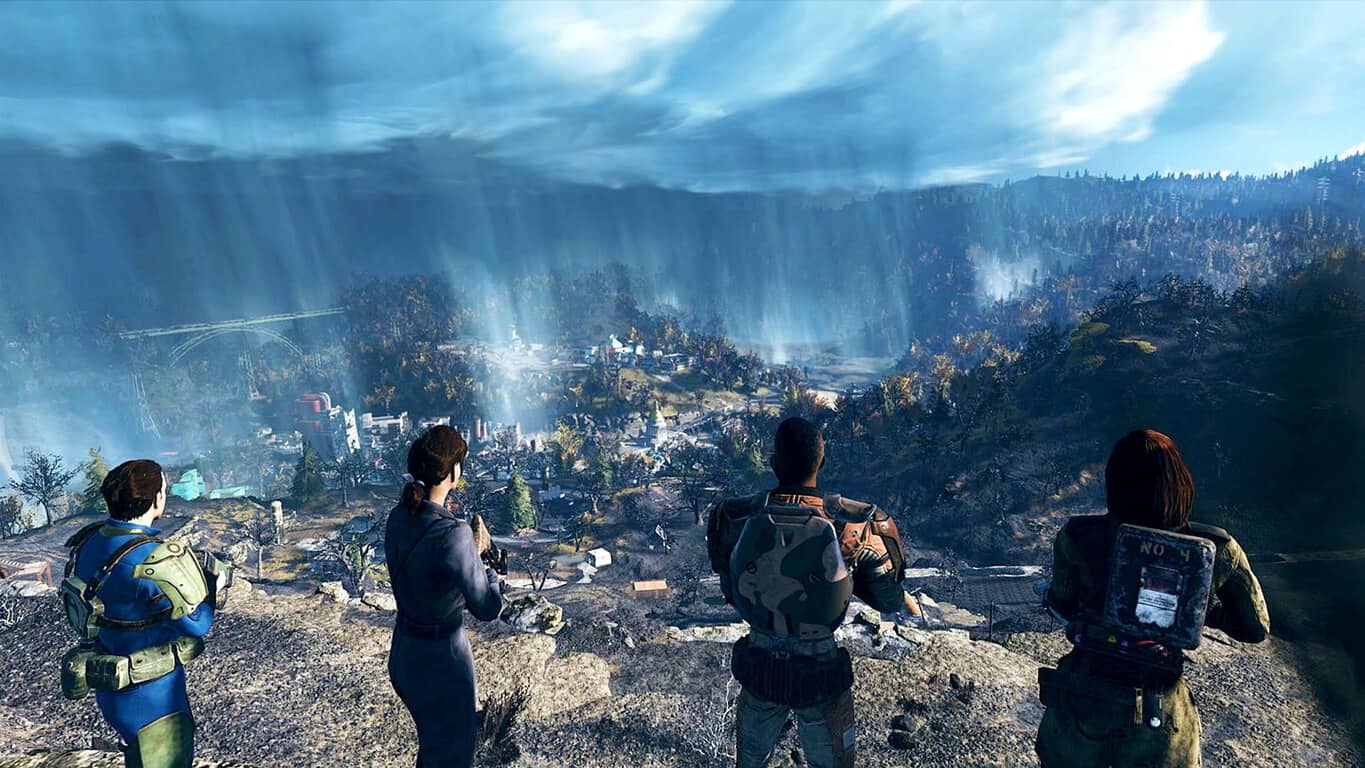 Deep Silver is also running its own publisher sale this week, no Xbox Live Gold membership required. Metro 2033 Redux and Metro: Last Light Redux are both 75% off right now (just $5 each), but if you want to maximize your savings you can bundle both games together for just $7.50. Saints Row IV is also just $5 (75% off) at the moment, and the Gat Out of Hell episode is just $3.75.

Here are this week’s Deals With Gold and Spotlight Sale offers including a publisher sale on a number of @deepsilver titles https://t.co/Fzhh8zJLVT pic.twitter.com/QFgfvDVVKE

Microsoft is also bringing a few of the games in last week's EA publisher sale to this week's Spotlight promotion. The EA Sports 19 bundle is $50 (half off), Star Wars Battlefront II is still $6.25 (75% off), and Battlefield V is also $30 (half off). So if you missed last week's EA sale, now might be your last chance to grab these items before the promotion disappears.

How to trigger a Windows 10 BSoD on-demand

Microsoft continues to give back to investors, sets $0.46 quarterly dividend