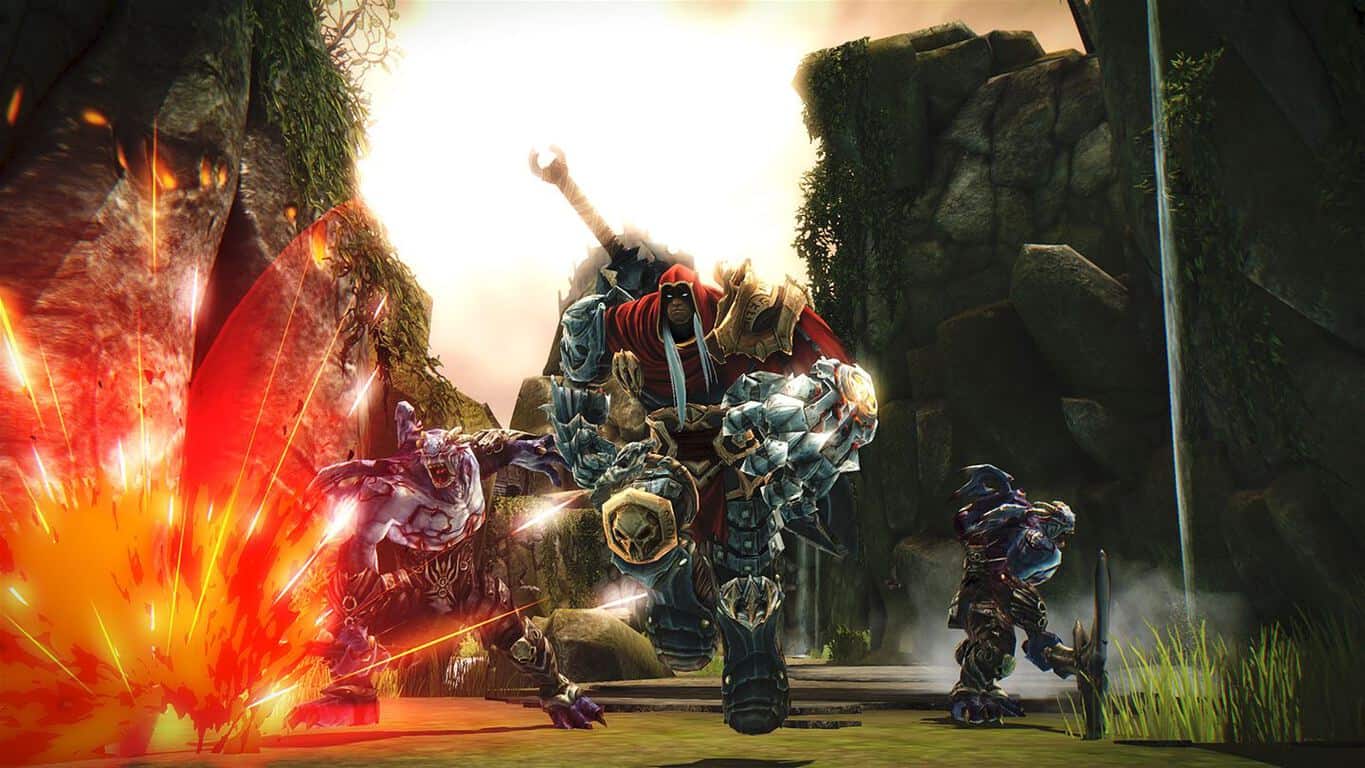 On the Xbox 360, the highlight is Forza Horizon 2 (67% off) which was the latest Forza game released on the old console. Additionally, you can save big on many old-school Sonic games as well as the The Raven - Legacy of a Master Thief trilogy. As usual, we invite you to check out the full list of deals on Major Nelson’s blog post, but you can find more details about our favorite deals below.

In celebration of the announcement of Darksiders III, Darksiders: Fury's Collection - War and Death presents Darksiders Warmastered Edition and Darksiders II Deathinitive Edition in one package at one great value. The perfect compilation for longtime fans of the franchise and players new to Darksiders, players will take on the role of War - the first, most powerful and most eratic Horseman of the Apocalypse and Death, the most feared and legendary of the Horsemen.

EA SPORTS™ UFC® 2 innovates with stunning character likeness and animation, adds an all new Knockout Physics System and authentic gameplay features, and invites all fighters to step back into the Octagon® to experience the thrill of finishing the fight. The Deluxe edition includes 5 of the most legendary fighters on the planet, "Iron" Mike Tyson, "Legacy" Mike Tyson, Bas Rutten, Kazushi Sakuraba and Bruce Lee and 1600 UFC points for UFC Ultimate team.

XCOM® 2 is the sequel to the award-winning strategy game XCOM: Enemy Unknown. Earth has changed and is now under alien rule. Facing impossible odds you must rebuild XCOM, and ignite a global resistance to reclaim our world and save humanity. The Digital Deluxe Edition includes the full base game and the Reinforcement pack, featuring three themed add-on packs.

Race through a massive wide-open world with friends in the ultimate celebration of speed, style, and action-packed driving. Explore beautiful and exotic locations in more than 200 of the world’s greatest cars, all created with precise detail. A world of beauty and freedom awaits.

Single Player, HD (High Definition). Rocket Sonic, the fastest blue hedgehog on earth, through hair-raising loop-de-loops and dizzying dives past bubbling lava, waterfalls and on as you gather up Rings and stop Dr.Eggman's (AKA Dr. Robotnik) schemes for world domination! 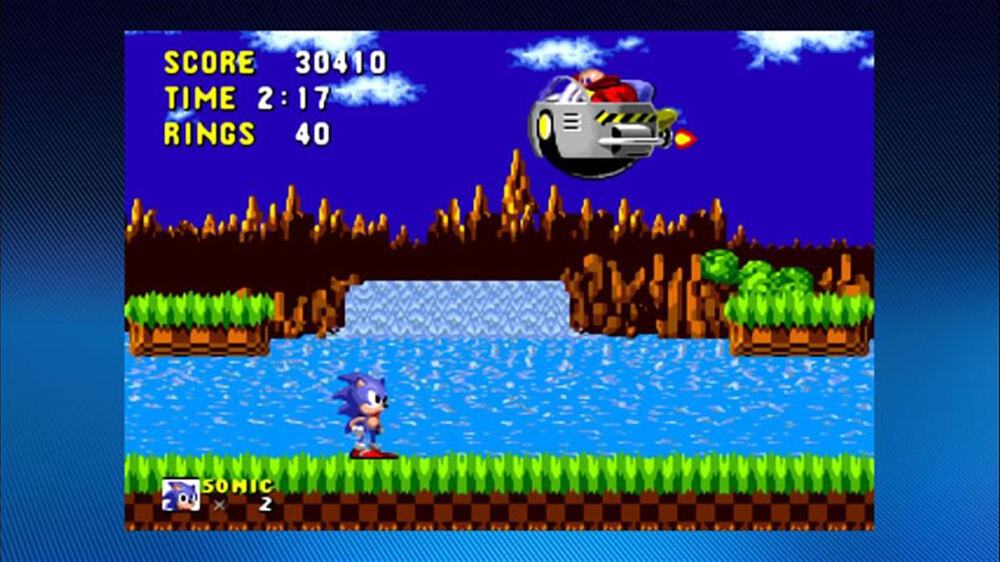 Insane mix of cars, speed, explosions, blood and zombies! Fight through an epic narrative campaign or test yourself in the Slaughter and Blood Race modes. Engage huge bosses, save survivors, drive crazy vehicles such as a bulldozer, fire truck or even a tank and smash everything in your way. Take part in the Blood Race tournament - chase other cars and take them down without mercy on brutal racing tracks. Jump into the Slaughter mode and survive as long as possible on specially crafted arenas.

As a reminder, today is also the last day to grab Gone Home: Console Edition and Medal of Honor: Airborne for free with your Xbox Live Gold subscription, so make sure to do it while you still have time.