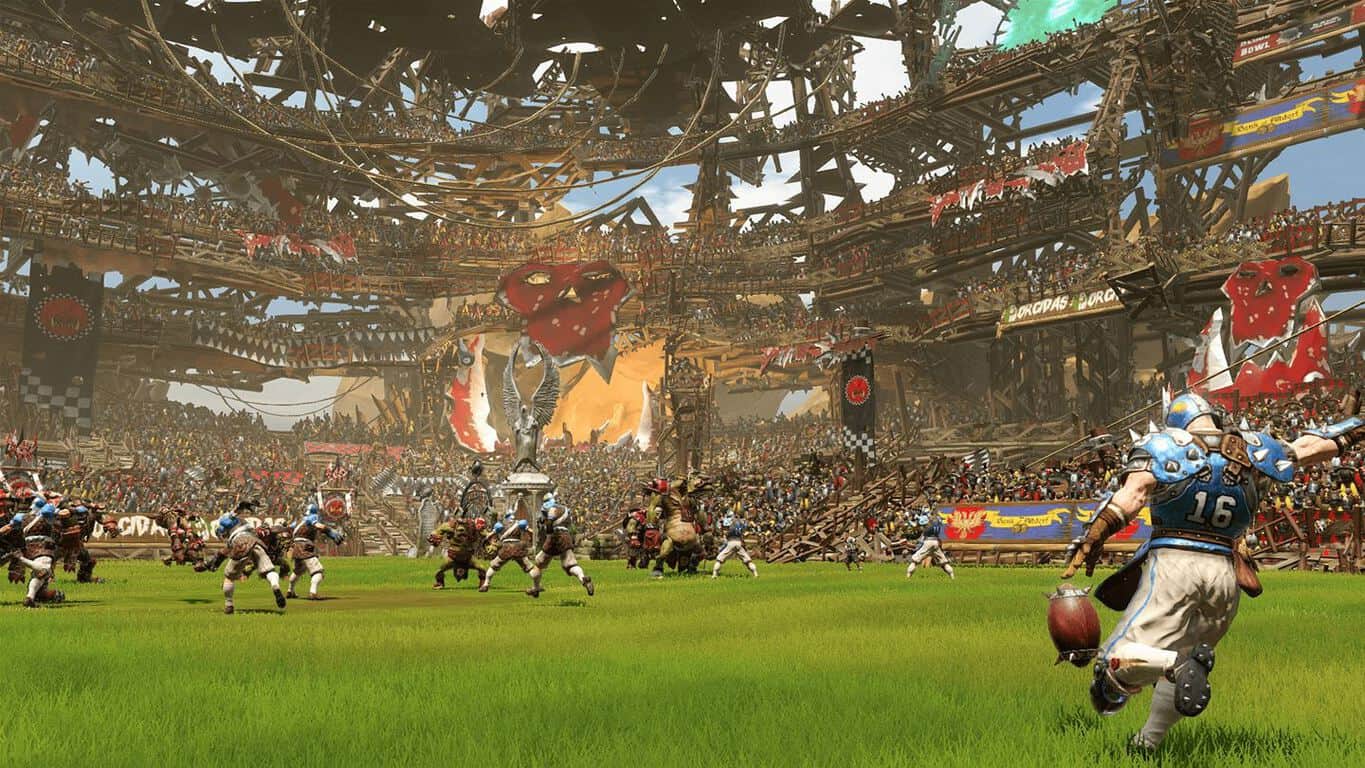 Starting today, Xbox Live Gold subscribers can save up to 75% off a new selection of Xbox One and Xbox 360 games. On the Xbox One, highlights include the fantasy sports title Blood Bowl 2, the Platinum Edition of Farming Simulator 17 as well as the stealth game Styx: Master of Shadows.

The Incredible Adventures of Van Helsing II is also 50% this week, which is pretty cool if you purchased the discounted first episode last week (the third game in the trilogy is also free with Games with Gold this month). Last but not least, the Xbox 360 games BattleBlock Theater and Faery: Legends of Avalon are also on sale this week, and both of them are backward compatible on the Xbox One.

You can check the full list of discounted titles on Major Nelson’s blog, but as usual we’ve added more details about our favorite deals below:

It all seemed so simple: defeat the mad scientist, free the land and ride into the sunset, but sometimes the fall of a villain only opens the way to more sinister foes. So the incredible adventures continue, and Van Helsing, the famous monster-hunter returns to save the day again with the help of his charming, ghostly companion, Lady Katarina. The gothic metropolis of weird science is on the brink of destruction as chaos rules the streets and a new enemy plots revenge. It’s time to enter the dark side of Borgova and the forbidden wilderness, but beware: you are not the only one behind a mask.

Styx: Master of Shadows is an infiltration game with RPG elements taking place in a dark fantasy universe. Guide the goblin assassin Styx through the vertical and multi-layered Tower of Akenash, home to the World Tree, source of the Amber – a powerful and magical golden sap – prowling through the shadows with aide of a host of special abilities refined throughout Styx’s 200 years of history.

Shipwrecked. Captured. Betrayed. Forced to perform for an audience of cats? Wait, what?? You’ve just unlocked the door to BattleBlock Theater! There’s no turning back once you've started on your quest to free your imprisoned friends from evil technological cats! Immerse yourself in this mind bending tale of treachery as you battle your way through hundreds of levels in order to discover the puzzling truth behind BattleBlock Theater.

Faery: Legends of Avalon is a big role playing game with a very distinctive ambience and graphic style. Create your character, embark in a great adventure and discover the fantastic world of Avalon. You will have to understand why this magic world is dying, and save the kingdom from certain disappearance. In a thrilling adventure where your choices will shape the story, develop your character, his abilities and special powers, as well as his equipment through the victorious battles and accomplished quests!

All discounts will be valid through Monday, January 15. Let us know in the comments if you plan to pick up one of these games this week.

PlayerUnknown's Battlegrounds (PUBG) gets first-person mode on Xbox One