Following a disappointing launch back in 2016, No Man’s Sky made quite a come back last year with an Xbox One release and a major updated called “Next.” The survival game gained an a expanded world and a multiplayer mode supporting up to four players, but developer Hello Games has another major update in the pipeline.

Coming this summer, the Beyond update for No Man’s Sky will combine several content updates that were in the pipeline for this year. Hello Games founder Sean Murray shared the first details about the brand new Online mode today:

Online will bring players together from across the universe to play and explore together in a brand-new multiplayer experience. We’ve made these changes to support and develop the way we’ve seen people playing since the launch of Next, and we’re very excited to watch the adventures and journeys that result.

No Man’s Sky Online will dramatically expand the opportunities for playing together, and has many recognisable online elements, but we don’t consider the game to be an MMO. It won’t require a subscription, won’t contain microtransactions, and will be free for all existing players.

No Man’s Sky Beyond will be the game’s “most ambitious chapter so far” according to Murray, and this is quite an interesting lifecycle for a game that will be three years old this summer. "Online is just one part of what we have to share, and we hope to highlight the other exciting features of Beyond in the coming weeks," wrote Murray. 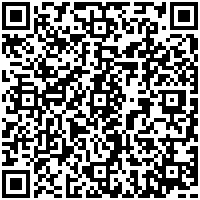 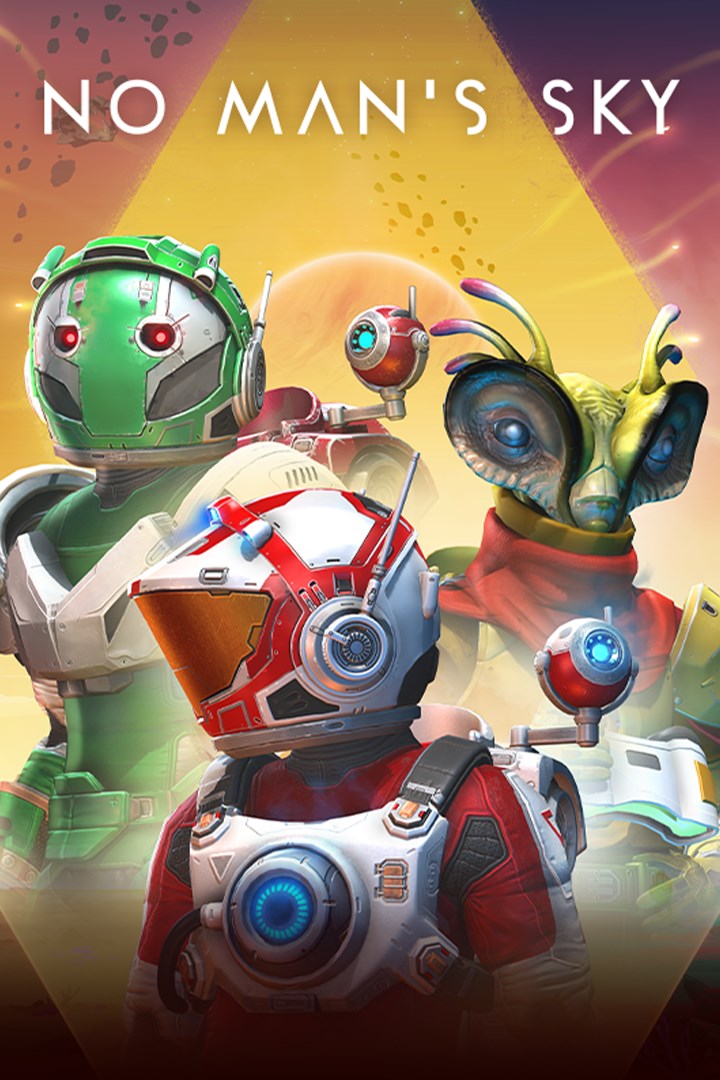