This sculpted Teenage Mutant Ninja Turtles Xbox Series S console is next level - OnMSFT.com Skip to content
We're hedging our bets! You can now follow OnMSFT.com on Mastadon or Tumblr! 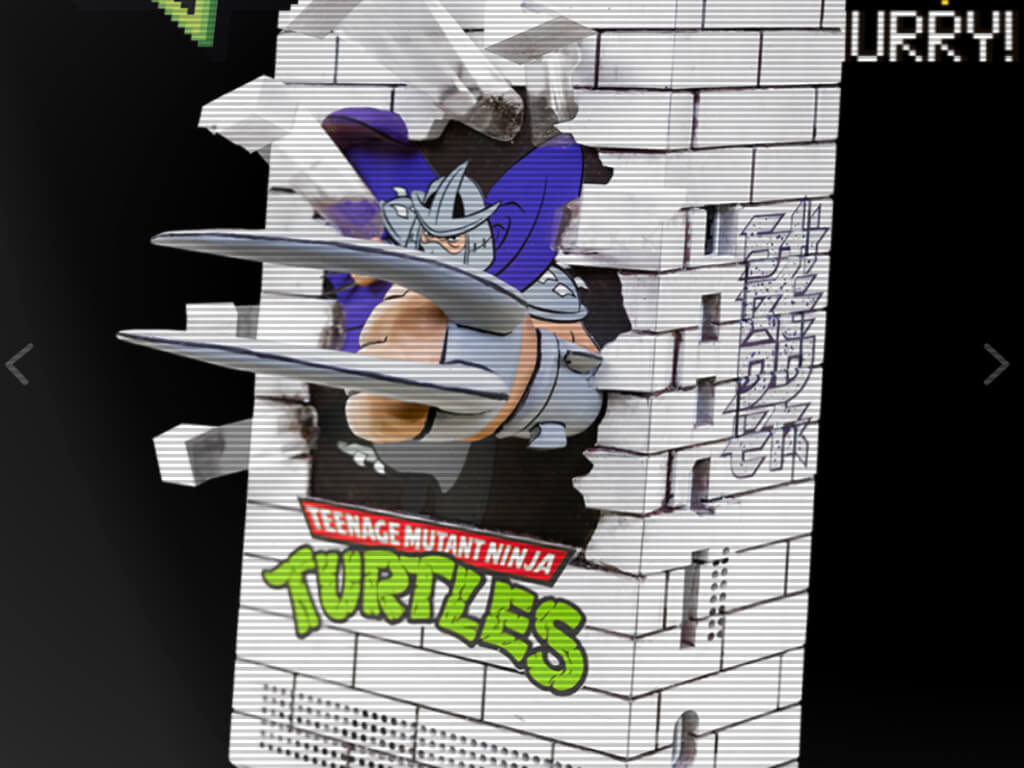 G4TV and TMNT have teamed up to give away an official Teenage Mutant Ninja Turtles: Shredder’s Revenge Xbox Series S console.

Unlike most limited edition consoles which just feature a recolored exterior, this new TMNT Xbox console boasts an actual 3D sculpt of Shredder bursting out of one of its sides with bricks exploding from an image of a wall and Shredder’s claws prominently popping out.

Here’s a video of the console posted on the official TMNT Twitter account that showcases the design.

GAME OVER DUDES! Comment #TurtlePowerSweepstakes for your chance to win this exclusive custom #TMNT Shredder Xbox!

Entry ends 7/21.
No purchase necessary.
Must be resident 50 US aged 18+.
Rules at https://t.co/MlG5gplSj6 pic.twitter.com/AHzvoGbA3Z

All entrants must be over 18 and a resident of the US to be eligible.

Unique TMNT prizes will be given away on a monthly basis until October. While the prizes for August, September, and October have yet to be revealed, some sneaky silhouettes are up for analyzation on the Turtle Power Sweepstakes website.

In other Xbox news, have you seen this wild realistic Xbox video game cake yet?

Microsoft is Netflix's new partner for an ad-supported subscription plan

How to disable transparency effects on Windows 11