This new Microsoft Teams app will help colleagues build connections at work - OnMSFT.com Skip to content
We're hedging our bets! You can now follow OnMSFT.com on Mastadon or Tumblr! 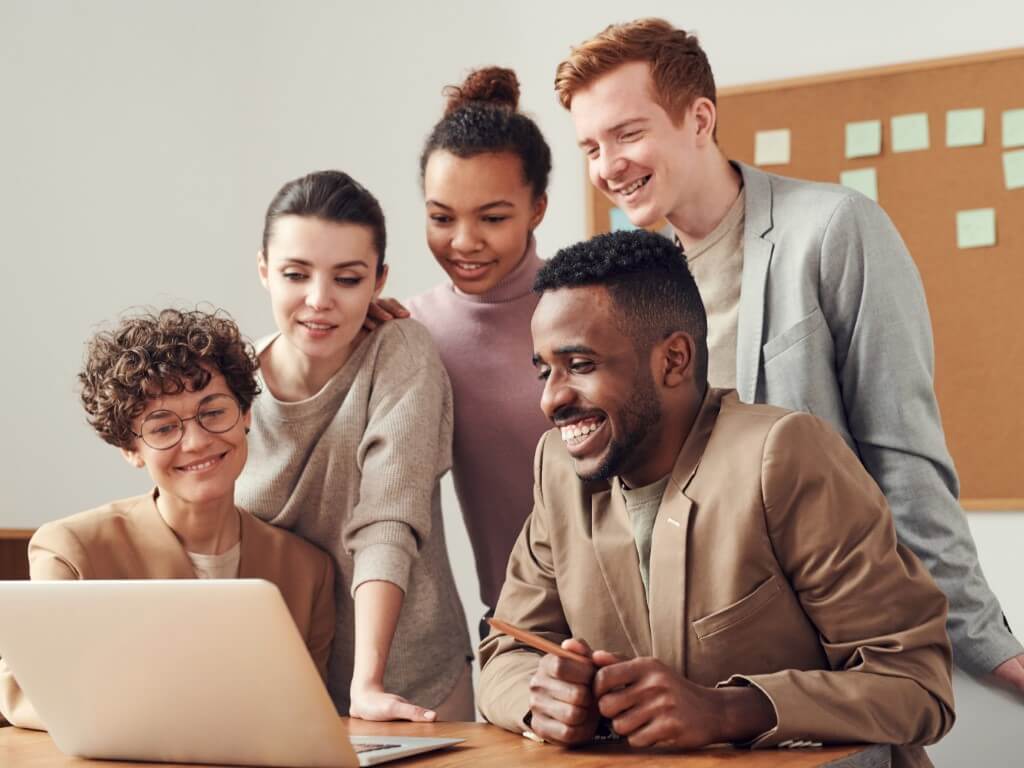 It is quite apparent that teamwork plays a crucial role and determines how successful a business or organization will be. Although it might take some time for colleagues to get used to each other and form bonds that will allow them to work seamlessly on assigned projects, especially if the organization is relatively new and the employees are not acquainted with each other.

This is why you find most organizations running team-building events, to break the rigidity among the employees. And now, Microsoft has come up with a new technique that is geared toward enhancing employees' productivity at their places of work. While most organizations might have reservations about having employees play games at work, a study by Brigham Young University shows the contrary. It shows that 20% of the participants that played short video games at work were more productive compared to those that stuck to conventional team-building activities.

As a result, Microsoft has announced that it is adding a new app to Teams, the Games for Work app which is developed by Microsoft Casual Games. The app features a handful of games, like Microsoft IceBreakers, Wordament, Minesweeper, and Solitaire which you can play while in meetings to break the ice. We told you back in June that Microsoft has been working on adding games to M365, and now they're starting to roll out.

The company has further indicated that the games are easy to play, what's more, they support multi-player (from 2 to 250 players). They are E-rated, meaning that they are suitable for the workplace. Employees will also get to enjoy uninterrupted gameplay because the games are ad-free. "To address the various needs of teams, each game within the app emphasizes a different element of team building," says Microsoft. For instance, Microsoft IceBreakers will help the employees improve their communication skills thus allowing the flow of communication within the organization to be seamless.

Games can be an easy way to connect and build trust with our teammates. Along with our morning caffeine, sometimes we need a brain teaser or some friendly competition to get relationships going, infuse levity into our workday, and build a sense of community.

Microsoft has further added that organizations should also consider exploring other social apps in Teams such as Polly and Kahoot, that will assist members within the organization to strengthen their relationships and boost productivity while having fun.

Share your thoughts with us regarding the Games for Work app below.