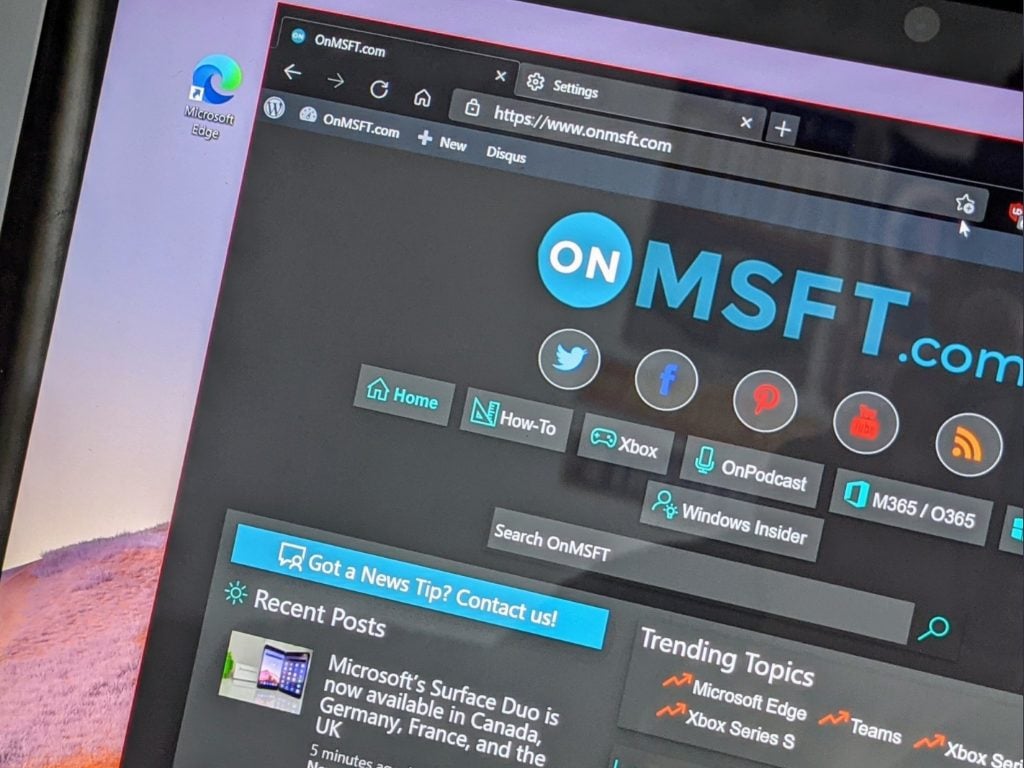 Dark mode in Microsoft Edge is a bit of a hit-and-miss experience, but there's a new extension that will really help you get the best possible look for late-night web browsing sessions.

As noted by Missy Quarry, a community manager for Microsoft Edge, there's now a new custom extension that will allow you to really turn off the lights for a true dark mode in Microsoft Edge.

This is SUPER awesome! I know lots of users ask about dark mode extensions and native support in Edge. Turn Off the Lights has you covered via extension now! DARK MODE ALL THE THINGS. https://t.co/BwyKoc9cXn

Like most extensions and the ones created by Microsoft so far, this one is free and is available via the Microsoft Edge add-ons store. From what Quarry tells us, this isn't actually a custom theme as has been reported widely, it's rather an extension.

This isn't a custom theme but an extension, however we already do have themes available in the Add-on site! We just launched those a couple weeks ago. 😀

Unlike some of the other official Microsoft themes that you can see on the Add-on site, this one really works differently in Edge. It puts in a solid black background, including the title bar as well as the frame content inside of the web browser itself. It's really noticeable and will fit well if you are web browsing at night and don't want the glare of a white screen in your face. Do note that there appears to be an issue with the theme and the new Vertical Tabs feature, however, as it won't show which tab is active in the sidebar.

Interestingly, there is also another Dark Mode extension, too. The other one is Dark Theme for Microsoft Edge and is also from the same developer, Stefan Van Damme. Check it out now and let us know your thoughts in the comments below.

Update: We've updated our post to clarify that this isn't a theme, but rather an extension.

Microsoft's Surface Duo is now available in Canada, Germany, France, and the UK