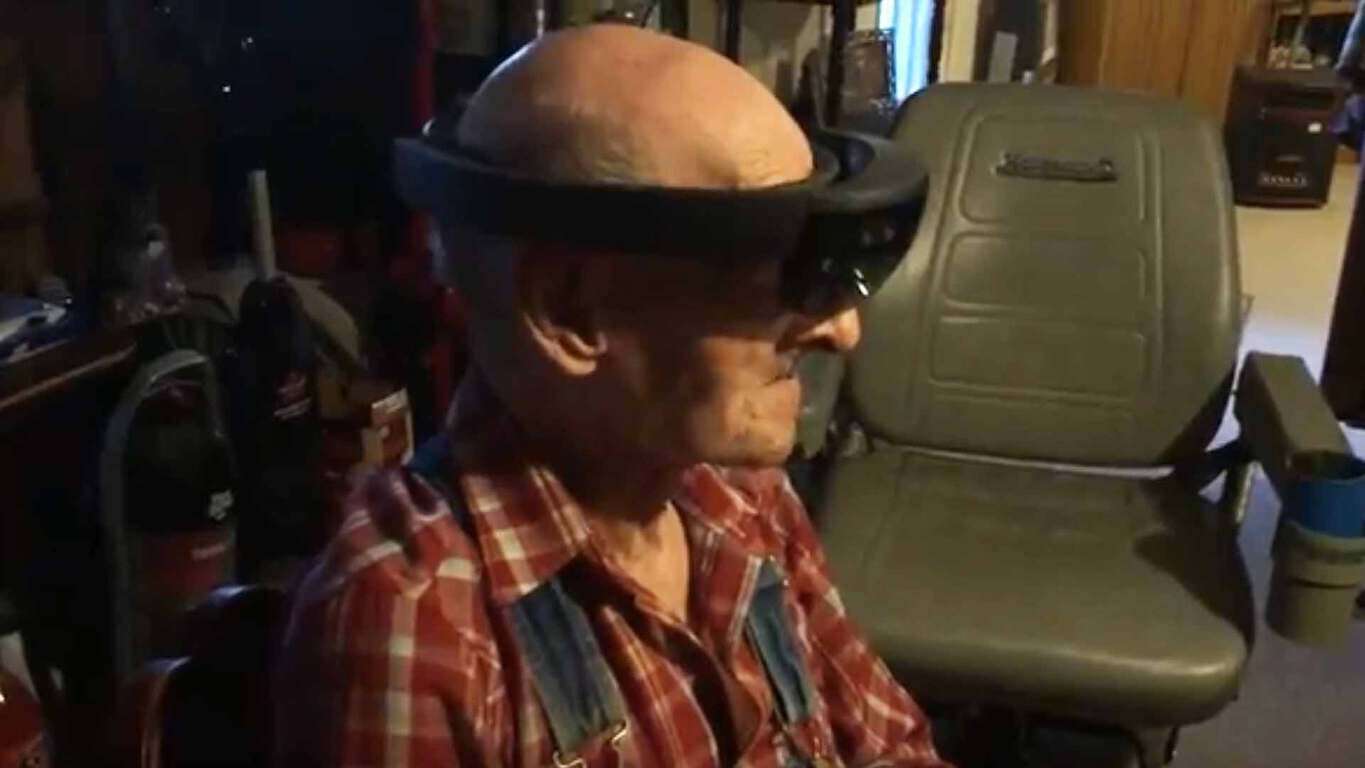 Microsoft HoloLens is opening up a new world of holographic computing, and a company called Razorfish is aiming to extend its capabilities further by combining the headset with another innovative device from Redmond – the Kinect, discusses a new blog post on Razorfish’s blog.

Specifically, Razorfish is extending the HoloLens’ capability to understand space and objects by enhancing it with spatial data from the Kinect. HoloLens uses ‘spatial anchors’ – important coordinated points in world that the system keeps track of over time – as dynamic reference for holograms to stay precisely in place, even as the headset continues to map more of a room.

The Kinect’s spatial understanding enhance this by providing a common coordinate system of a room, that will then be shared with any subscribed HoloLens on the same network. HoloLens can then based on this data to create its set of anchors tied to the system, enabling more precise and faster spatial understanding.

These holographic windows stay on the wall thanks to HoloLens’ spatial anchors, which Kinect is going to enhance.

The technology is notably similar to another previously-demoed capability of the HoloLens, dubbed by Microsoft as “Holoportation“, which basically transmit precise holograms of people and objects in a room to a distant location, giving the illusion of “teleporting” them. Holoportation is, however, not available in the initial HoloLens SDK, prompting the developers at Razorfish to find another way; the Kinect seems to be the answer.

“By connecting the Kinect to the HoloLens it will enable us to go beyond the SDK and explore the greater freedom of interaction and gestures within the digital world that is shared by the HoloLens.”

Specifically, Microsoft has done it by using multiple sets of 3D cameras, that capture the targeted objects from multiple angles for a precise 3D representation. Apparently, data from the Kinect, according to Razorfish, can produce a comparable experience, or at least, provided enough added dimensionality and sense of presence that the team were “pleasantly surprised”. 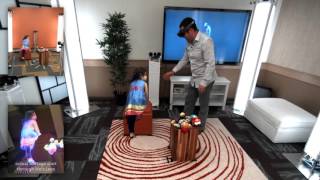 Microsoft HoloLens is opening up a new world of holographic computing, and a company called Razorfish is aiming to extend its capabilities further by combining the headset with another innovative device from Redmond – the Kinect, discusses a new blog post on Razorfish's blog. Specifically, Razorfish

Overall, this new combination of Microsoft hardware and technology is an innovative way from HoloLens-focused developer Razorfish to go above and beyond the HoloLens provided capabilities, which is most likely exactly what Microsoft would have hoped for.

The positive result is encouraging and holds huge potential: in fact, Razorfish is already thinking of the next step, which is connecting other systems besides Kinect to the HoloLens, creating a shared network of awareness of the physical world for all digital system, true to the term ‘mixed reality. We can’t wait to see what the company, as well as other developers, will be able to do with the HoloLens moving forward.