This band is using Microsoft's Windows Sonic technology to make an "audio-only music video" - OnMSFT.com Skip to content
We're hedging our bets! You can now follow OnMSFT.com on Mastadon or Tumblr! 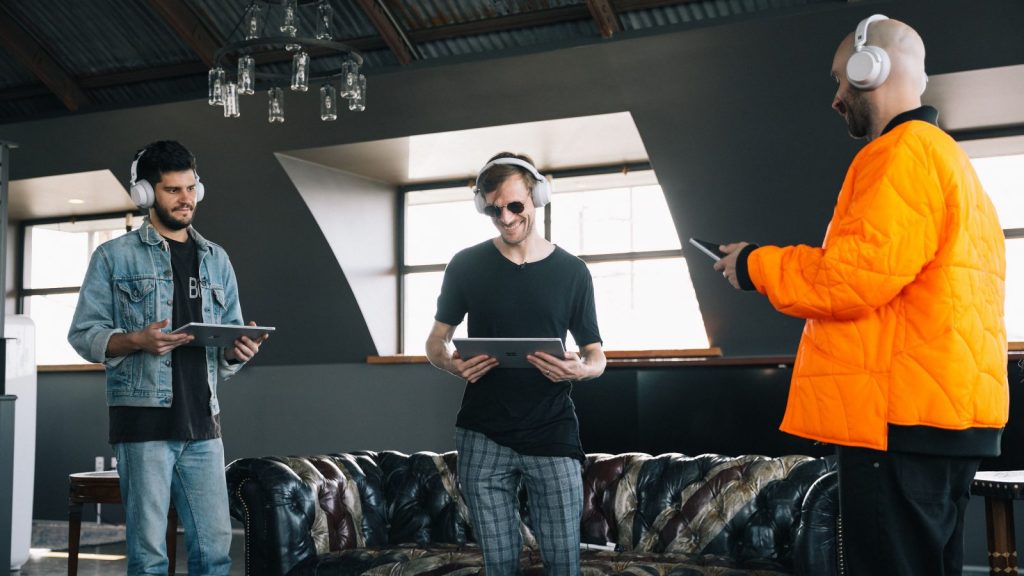 Microsoft has teamed up with with the American rock band X Ambassadors to create what they're calling an "audio-only music video" especially for those who are blind or with low vision (via Engadget). The band worked with Microsoft technologists to create the pictureless music video thanks to the company's Windows Sonic 3D technology.

Inspiration of the project comes from the band's lead keyboardist, Casey Harris, who has had low vision since his birth. He noted that:

"As someone who’s been blind since birth, it was really important to me to make a video that the blind community could enjoy as much as the sighted community enjoys our visual content."

Users will be able to take advantage of the new 3D audio experiences using the band's new "Boom" app, which is available for Windows 10, Android, and iOS. Users will have two different experiences to choose from—Bushwick, Brooklyn where the band's rehearsal studio used to reside, as well as Ithaca, New York where Casey and his brother Sam grew up.

Casey also mentioned that those who are blind or with low vision aren't the only people who can enjoy the thrill of the 3D video. "I mean, I'd say the app is for everybody," he said in the video above.

If you'd like to see for yourself, you can download it from any of the link below, depending on your platform. Be sure to leave your thoughts about the app in the comments area below. 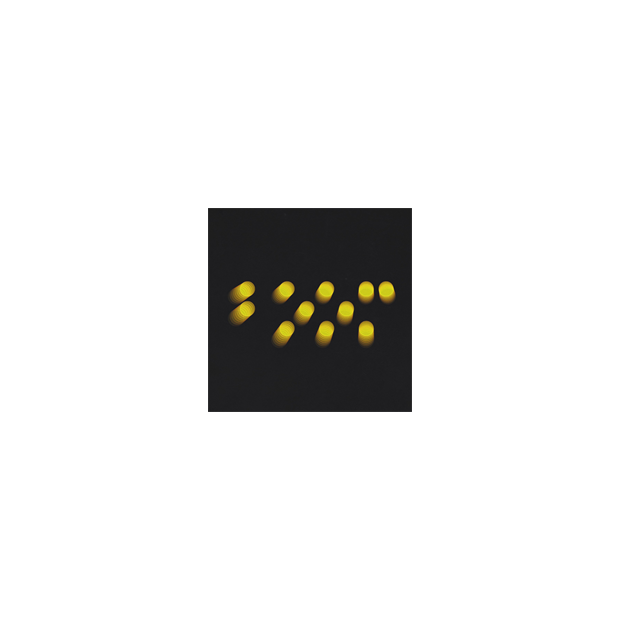 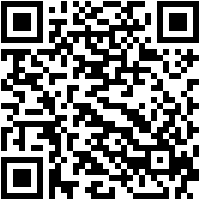 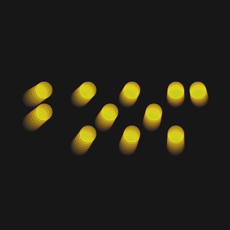 Gears 5 gets solid reviews, but still below scores for original trilogy