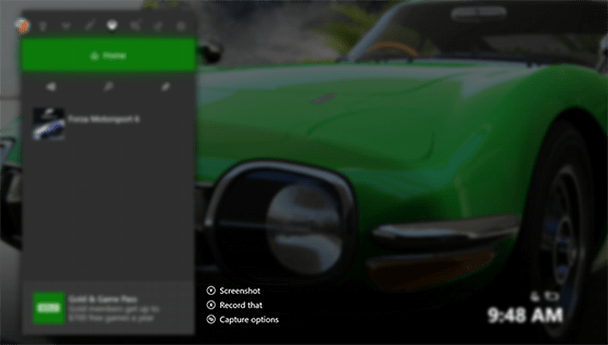 When Red Dead Redemption 2 hit consoles back in late October, there was a period in time where almost every corner of the internet was wading through horseback riding accidents captured from the game.

The life-like attention to detail of the game combined with the comical in-game horse riding mechanics made for some truly shareable moments from players.

However, to get those videos off the Xbox console and out onto social media platforms can prove to be a bit of a convoluted mess for some.

Fortunately, a new third-party iOS and Android app has been released to help gamers quickly share their Xbox related content to some of their favorite platforms.

XDVR is the official app of Xbox DVR which happens to be the number one platform for Xbox clips and screenshots. With XDVR gamers can now view, download, edit and share their gaming exploits via clips or screenshots to places such as Discord, Facebook, Twitter, Instagram, Whatsapp and more.

Being an official app, XDVR developers claim that users can rest assured that new features will continue to hit the apps for the foreseeable future.
To get started, download the apps via Twitter or Facebook, here. 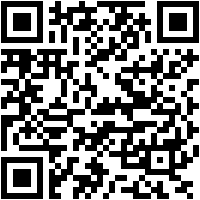