Third-party Pokemon Go client, PoGo, could be coming back to Windows 10 Mobile - OnMSFT.com Skip to content
We're hedging our bets! You can now follow OnMSFT.com on Mastadon or Tumblr! 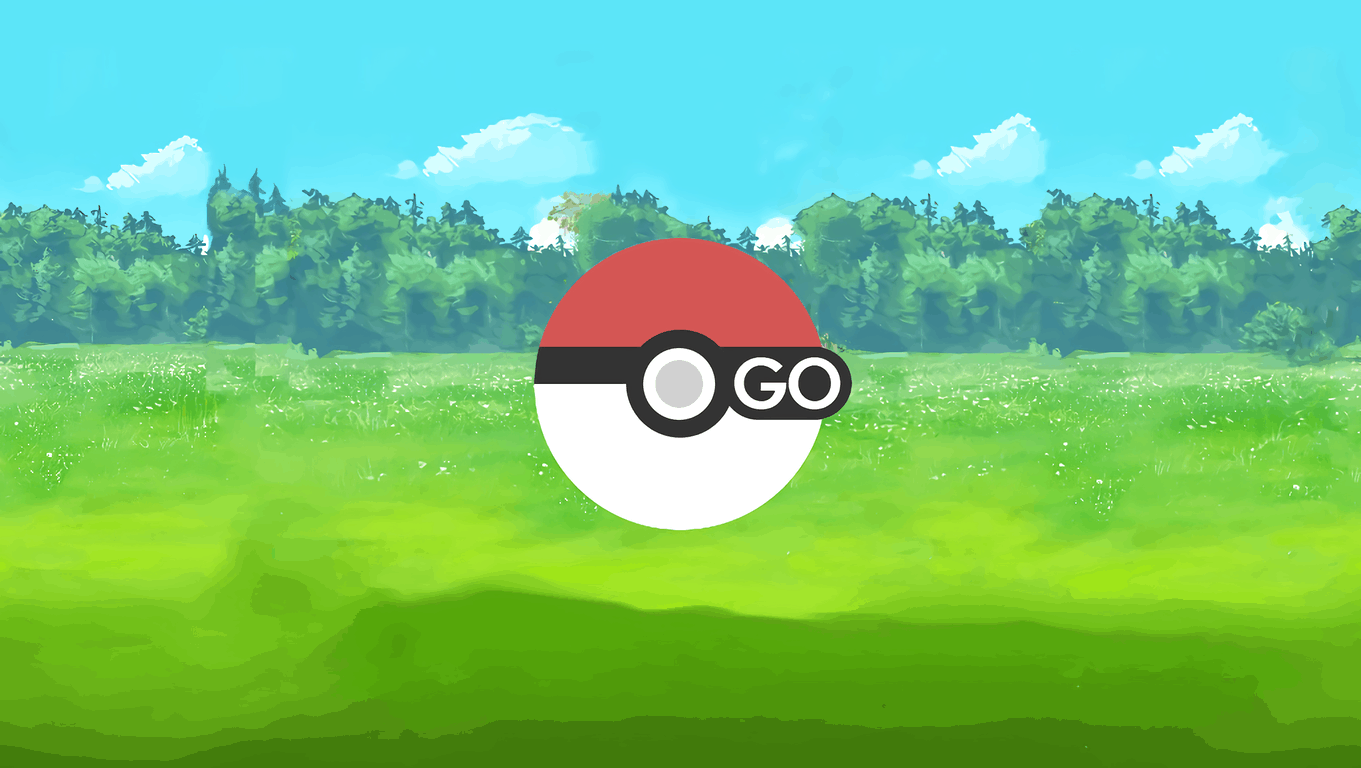 A little more than a week ago, Pokemon GO enthusiasts were finally allowed to play the popular game on their Windows phones thanks to a third-party client called PoGo-UWP. That didn't last long though, as just a few days after the release of the third-party app Pokemon GO developer Niantic turned on encryption of their server calls, making the third-party API that PoGo -UWP relied on to access the game's servers no longer usable.

However, all hope is not lost as PoGo-UWP developers shared last week "the makers of the API are looking in to this." Indeed, it seems that these API access problems are now a thing of the past as the team have since shared the following update on the project's Github:

A new API has been finalized and is currently in the process of being implemented. We should see a new build soon, with an updated API and some UI changes. Worth the wait.

It's good news for those of you who already tried PoGo on their Windows phones, but you should probably not get too excited about it as there is no way to be sure if this third-party API will keep working forever. Sadly, unless Niantic decides to release an official Pokemon GO app on Windows phones, Android and iOS devices will likely stay the better option to hunt Pokemons in the wild for now.