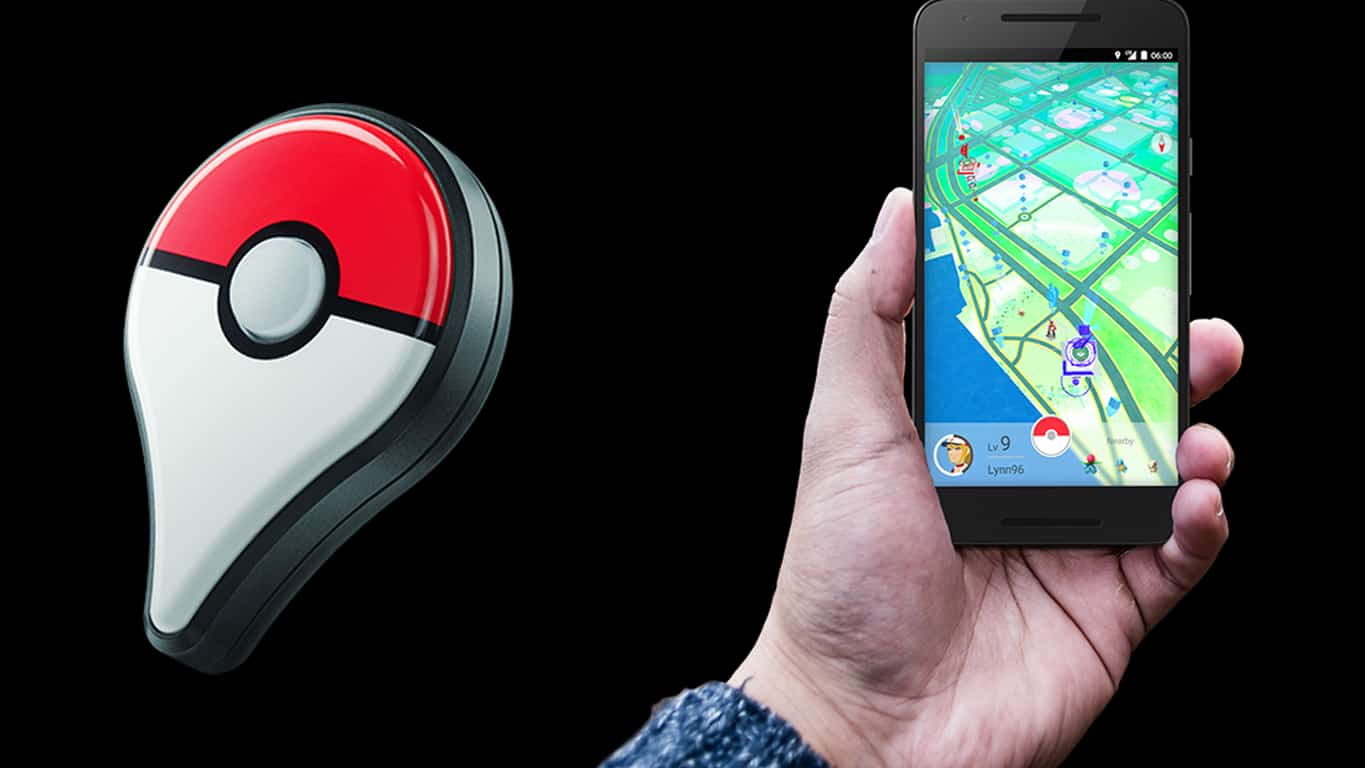 At the end of July, a new app called PoGo was released in beta for Windows 10 devices. The app brought Pokemon Go to Windows 10 Mobile, as well as PC. Unfortunately, the app was short lived, with Niantic, the developers behind the official Pokemon Go game, adjusting their API which resulted in PoGo no longer being able to connect to it.

Good news has arrived though, PoGo has received a huge update that brings several improvements, as well as fixing the issues it faced with the API. The developers listed the changes on GitHub:

As the changelog states, the app now spoofs the device, so that the game believes it is an iPhone, which should either prevent or make it harder for Niantic to ban accounts using the app.

There are also a few known issues to be wary of:

This release brings the app to its Release Candidate phase. The version number is 1.1.0-rc1. You can get the latest release via the GitHub page here, which also provides instructions on installing the app on your device.

Let us know what you think about this update in the comments below!