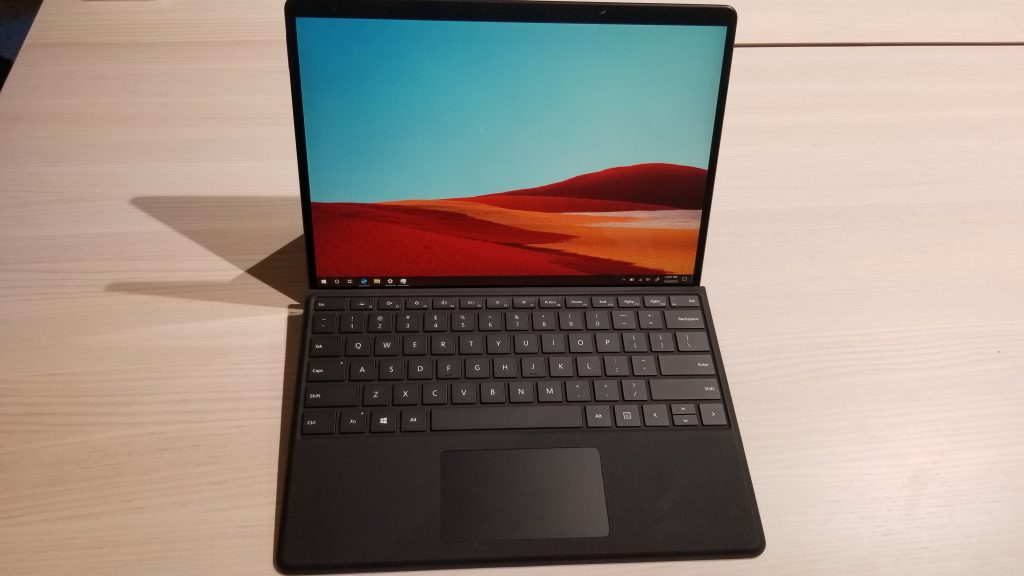 Microsoft's new Surface Pro X is an impressive looking device, but if you've been considering pre-ordering one, there are some important points to keep in mind before proceeding. Indeed, the device is powered by a custom Microsoft SQ1 ARM-based SoC, which means you'll face some limitations when using Windows 10 on ARM.

Yesterday, Microsoft published a new support page explaining some of the compatibility issues with Windows 10 on ARM. The document mentions some issues with drivers, printers, games and more. Of particular note is the drivers and hardware section, which notes that games and apps will only work if they're designed for Windows 10 ARM-based PCs.  Here's Microsoft's explicit warning.

"Peripherals and devices only work if the drivers they depend on are built into Windows 10, or if the hardware developer has released ARM64 drivers for the device."

In addition, Microsoft points the important limit regarding 64-bit Win32 apps (x64), which won't work on Windows 10 on ARM unless developers recompile their apps for the ARM architecture (ARM64). However, Windows 10 on ARM is able to run 32-bit legacy apps through emulation, though the performance cost with this new SQ1 ARM-based SoC is still unknown.

There's also the complication of some games not working if they use OpenGL greater than 1.1, or anti-cheat drivers that won't work with Windows 10 on ARM PCs. The company recommends for you to check with a game publisher to see if a game will work first. Other important limits of Windows 10 on ARM are listed below:

As we said back in 2018 when Windows 10 on ARM Always Connected PCs were first released, some of these limits might push some consumers away. While you can emulate some 32-bit apps in Windows 10 in ARM, there does remain the issues Microsoft mentioned above. Will this prevent you from buying Surface Pro X? Let us know in the comments below.