These are the video games leaving Xbox Game Pass this month - OnMSFT.com Skip to content
We're hedging our bets! You can now follow OnMSFT.com on Mastadon or Tumblr! 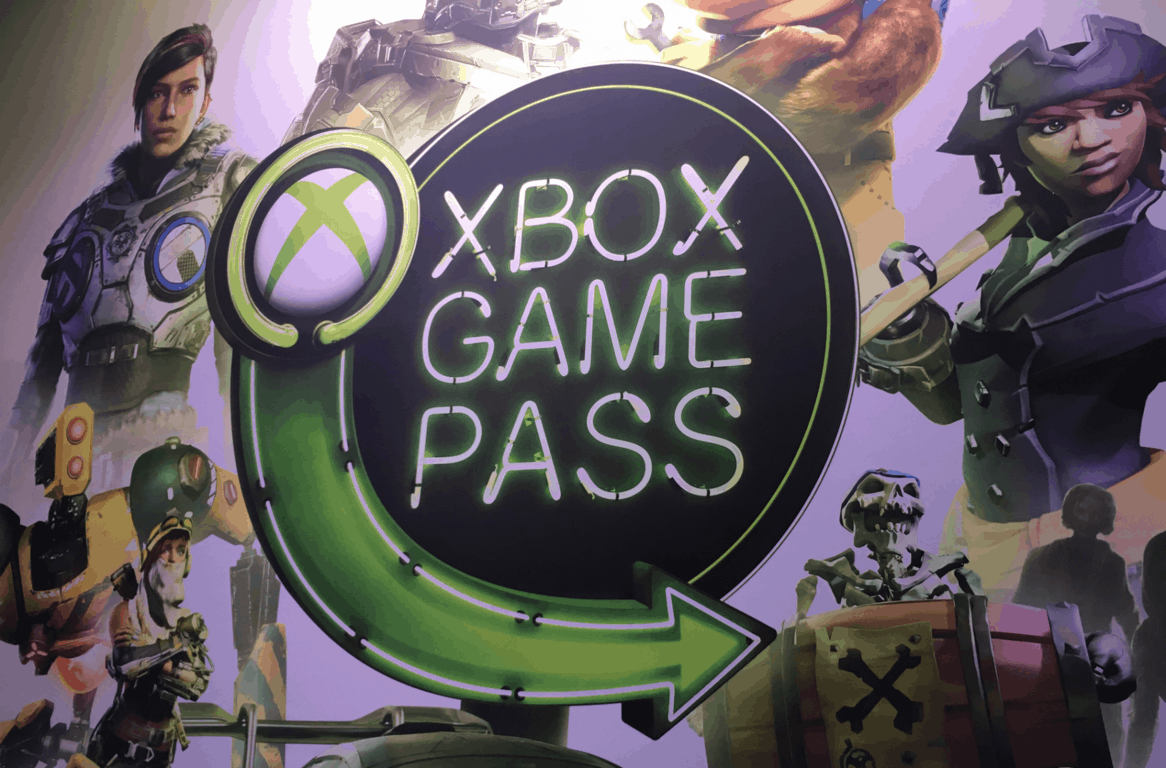 We usually have more to say about new games coming to Microsoft’s Xbox Game Pass service, but old titles that have been available for quite some time will also leave the catalog after six months or so. This month, it’s no less than 10 games that will leave Xbox Game Pass, starting with the survival horror game Outlast on April 21 (via True Achievements).

The nine other games to be retired on April 30 are Homefront: The Revolution, OlliOlli, OlliOlli2: XL Edition, Pumped BMX +, Sheltered, The Golf Club, The Swapper, Unmechanical: Extended, and the Xbox 360 game Sonic & Knuckles. So far, the Xbox team isn't making official announcements when games are leaving the catalog, but Xbox Game Pass subscribers can usually learn about upcoming removals on the dedicated section on the Xbox One dashboard.

In case you missed it, Microsoft already announced six new games coming to Xbox Game Pass in April, starting with Prey and The Golf Club 2. Monster Hunter: World is coming on April 18, and the company may have more surprise additions during tomorrow's Inside Xbox episode.