While August has been a rather good month for new video games coming to Microsoft’s Xbox Game Pass subscription service, this month will also see the removal of four titles from the playable library.

On August 31st, Blair Witch, Double Kick Heroes, NBA 2K21, and Stranger Things 3: The Game will all be removed from Xbox Game Pass. This means that to continue playing any of these games from September 1st onwards, they’ll need to be purchased outright.

Here’s the official trailers for each game along with the links to initiate downloads on your Windows PC or Xbox console. 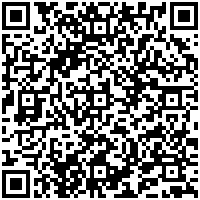 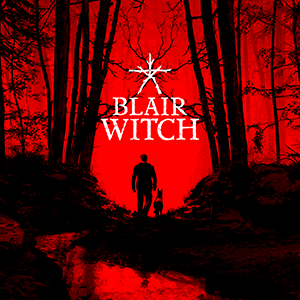 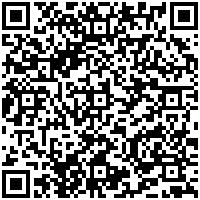 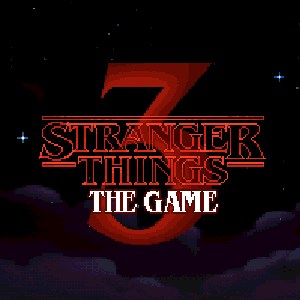 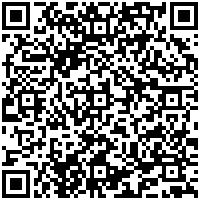 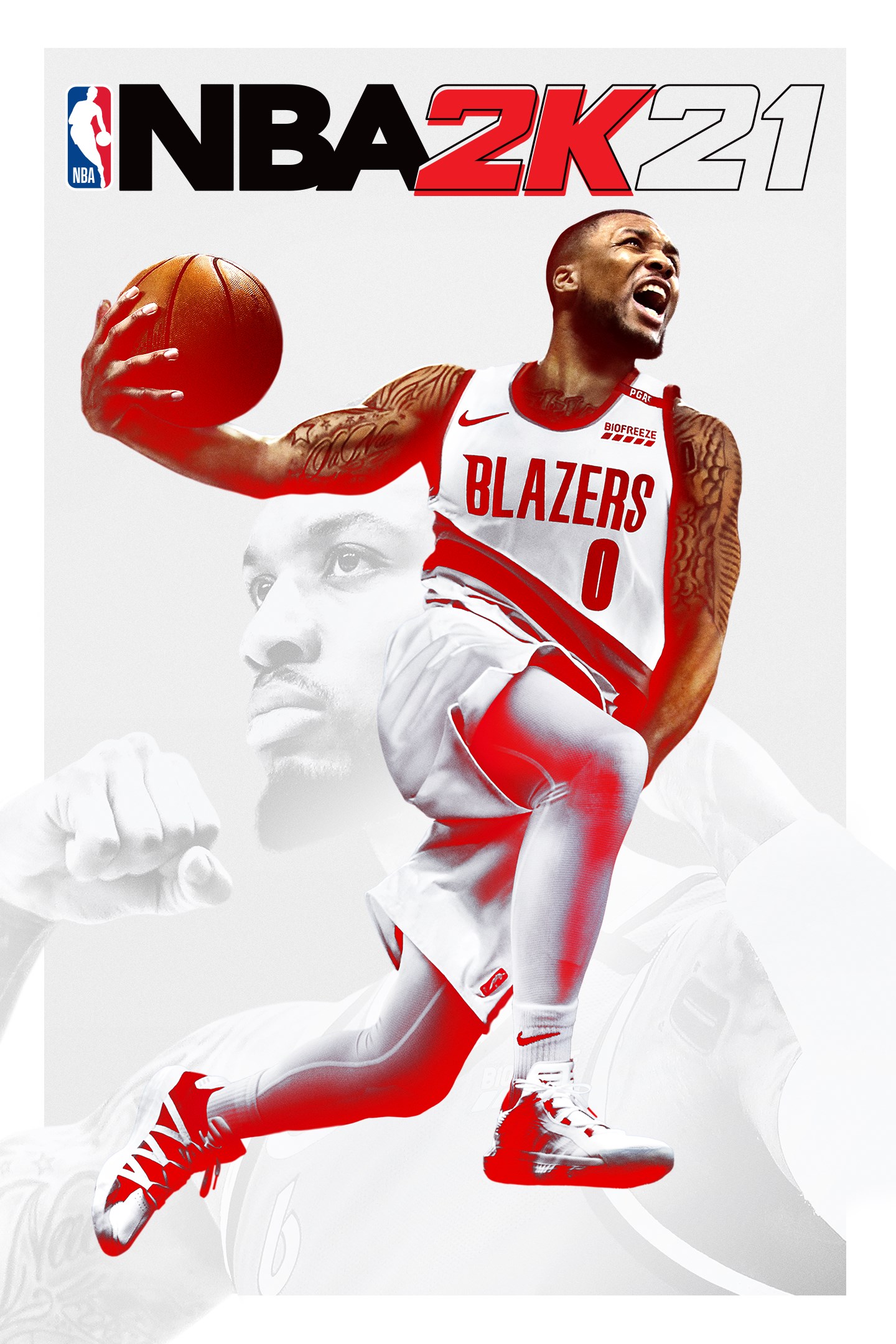 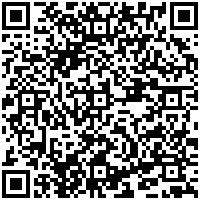 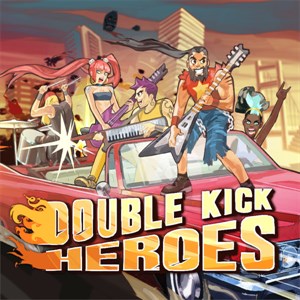