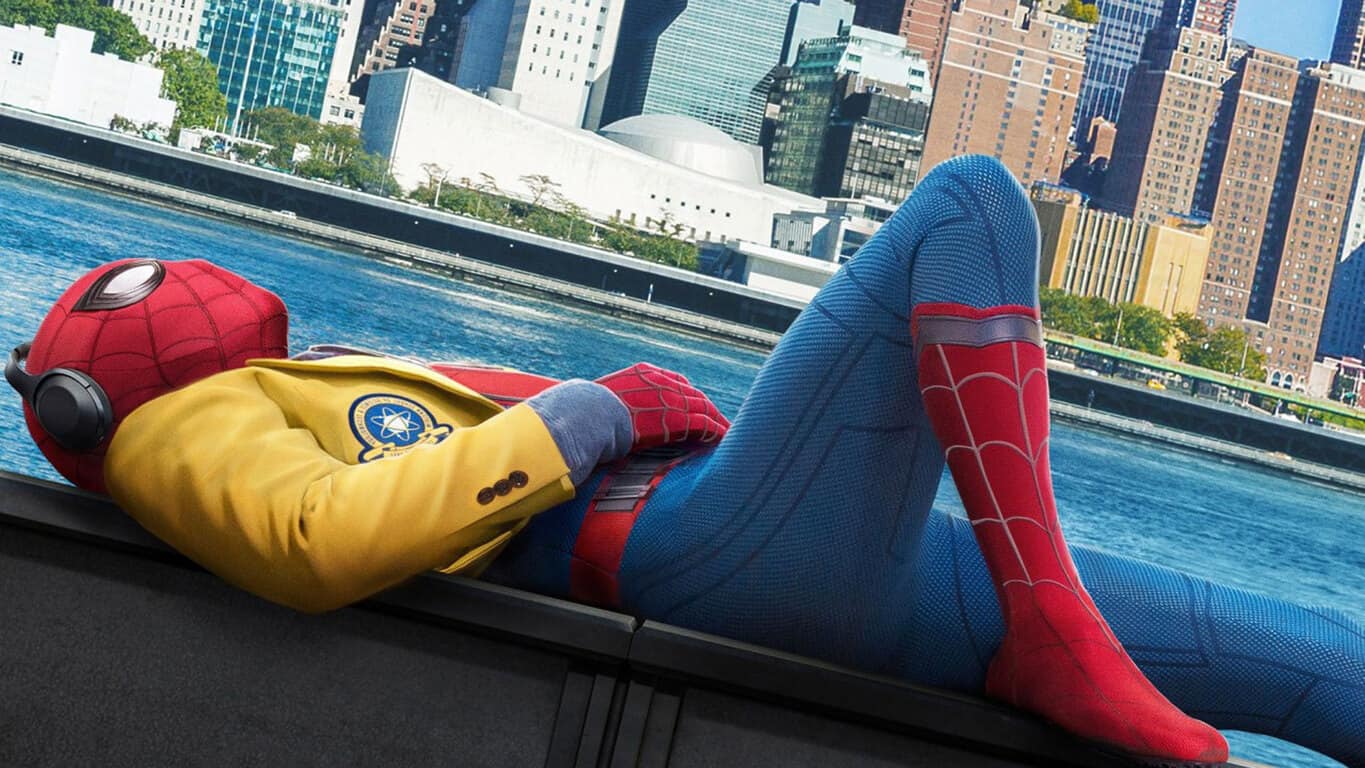 The Microsoft Store is having a pretty good sale on select 4K UHD movies right now with a collection of both old and new films being discounted by up to 30% of their usual price.

Some of the films currently discounted include Mission Impossible: Fallout, Spider-Man: Homecoming, Jumanji: Welcome to the Jungle, The Matrix, Blade Runner: The Final Cut, and Sicario: Day of the Soldado. You can see the full list here.

The 4K UHD sale will last until January 14th so movie buffs have another six days to purchase their favorites. Movies bought digitally within the Microsoft Store media and app store can be played on Windows 10 PCs and tablets, Windows phones, and Xbox 360 and Xbox One consoles. Purchasing a 4K UHD version also unlocks the HD and SD versions of the film which will play on devices without 4K UHD capability such as the original Xbox One console.

Are you going to buy any of these films in 4K? Let us know which ones in the comments below and then follow us on Pinterest for more Microsoft content.