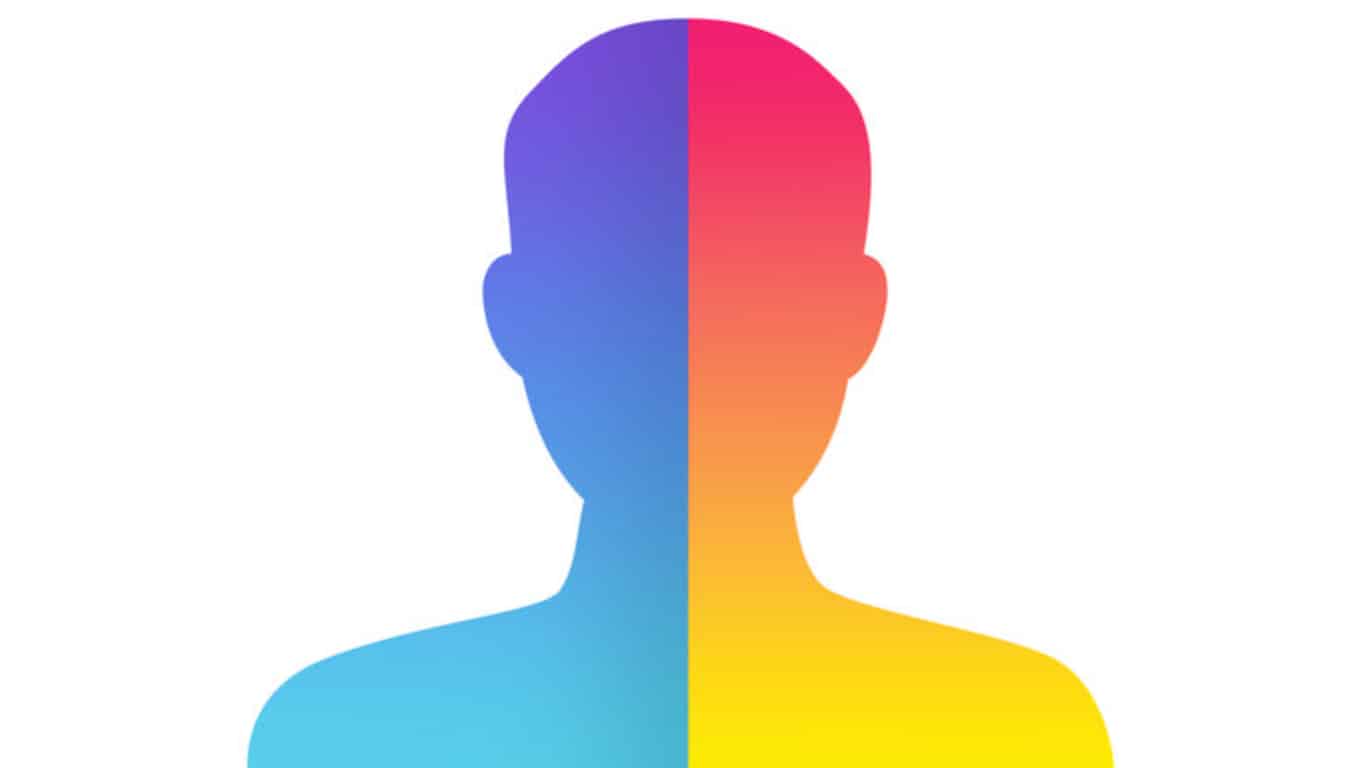 One of the biggest apps out right now on iOS and Android is Faceapp, a free app with some rather brilliant filters that can make people look older, younger, or even like the opposite gender all with the push of a button. The developers didn't make an official version for Windows phone users but it looks like someone has already gone and converted it for them.

Also called Faceapp, this Windows phone versions features all of the filters found in the original and works in exactly the same way. It does appear to lack an option for taking a photo directly from within the app so users will have to upload one instead, which isn't too much of a hassle. The app is also a little unstable with the gender-swap filters only working on photos that are perfectly framed with just one person right in the middle of the picture. Despite these flaws though, it's a pretty solid alternative.

Have you tried this app yet? Share your thoughts with us in the comments below.