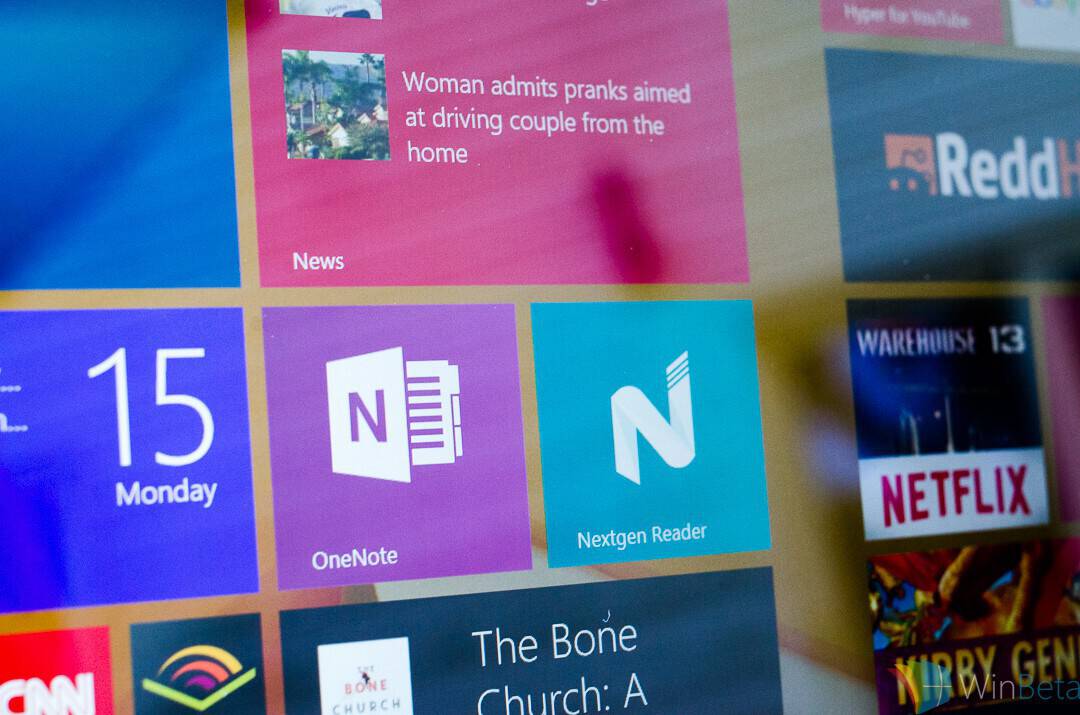 There are now over 669,000 apps in the Windows Store, which includes apps for both Windows (desktop) and Windows Phone, as well as Universal apps which work on both platforms. The Redmond giant is highlighting this achievement on it’s “Microsoft by the Numbers” website, which you can take a look here (first spotted by Neowin).

There are quite a few other cool stats mentioned by the company. For example, 80% of the Fortune 500 is on the Microsoft cloud, more than 75 million devices are running Windows 10, Skype Translator can translate voice calls in six different languages, and Office has been downloaded more than 100 million times on iOS and Android.

Microsoft also mentions that there are over 48 million Xbox Live users in 42 different countries. Outlook.com has more than 400 million active users and more than 1.2 billion people use Office.

Probably the most interesting statistic is the 669,000 apps in the Windows Store. Over the past year, new apps have made their debut and some developers are even jumping onboard the Universal app train (TuneIn, iHeartRadio, Fitbit, etc).

You can check out the webpage here. Do you believe the Windows Store has improved over the past year? Let us know in the comments below.