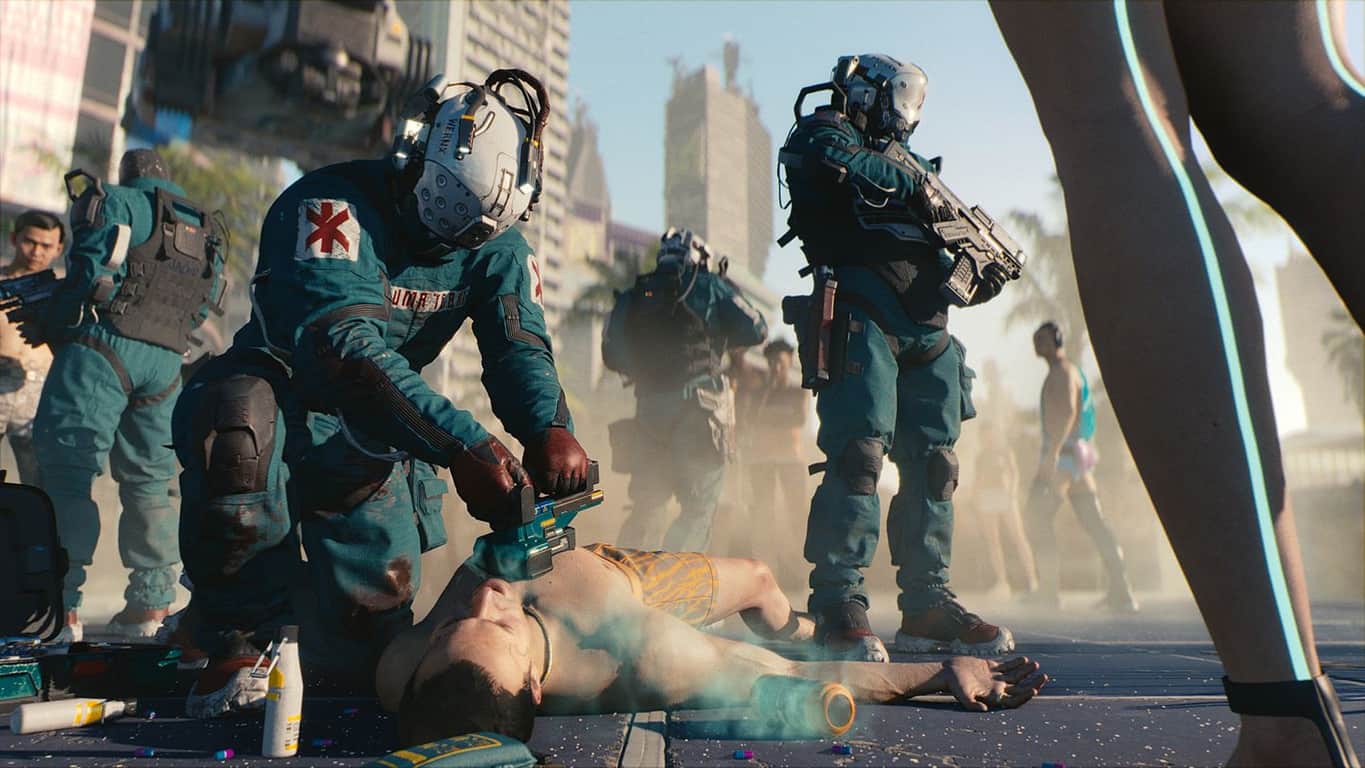 With Cyberpunk 2077 due for release during the same calendar year as the next Xbox console (which is currently going by the temporary codename of Xbox Project Scarlett), some had been wondering if the game would also be getting a release on Microsoft’s new console in addition to the current gen Xbox One.

With Project Scarlett apparently being capable of playing games in 8K resolution, it would make sense that the devs behind a title as visually impressive as Cyberpunk 2077 would want it to release on such a device so that their creation could look its absolute best.

Unfortunately, according to an interview with the game’s quest director, Mateusz Tomaszkiewicz, over on GamingBolt, it seems that Cyberpunk 2077 is only currently being developed for the Xbox One, PlayStation 4, and PC.

While disappointing, it is important to note that Project Scarlet will be able to play a large number of video games from the Xbox, Xbox 360, and Xbox One libraries which will likely include Cyberpunk 2077. There’s always the possibility too that an enhanced version of the game could get a next-gen release further down the line.

Tomb Raider, for example, launched on the Xbox 360 but was given a major re-release on the Xbox One in a Definitive Edition that included significant graphical upgrades and all of the previously released DLC. The same could happen with Cyberpunk 2077 though probably not in time with the console launch in 2020.

Would you buy Cyberpunk 2077 on the next-gen Xbox console or are you happy to play it on your Xbox One? Share your thoughts with the community in the comments below and then follow us on Pinterest for more Xbox gaming content. 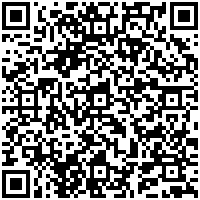