There are more people who love Windows 10 than hate it. Surprise!

It’s been just over three weeks now since Windows 10 launched, and with this new version, Microsoft worked hard to polish the spotty image Windows 8 received before it.
According to analysis done by BrandWatch, more people online, be it on social media or forums, expressed that they love Windows 10 compared to those that said they hate it. Of the 7000 posts, 92% loved the new OS from Microsoft. An overwhelming majority.
Although, BrandWatch noted that there is a “trend towards growing hostility” which can also be observed. Still, on average, about 500 people express their love for Windows 10 daily compared to the 100 a day that do not share the same view. 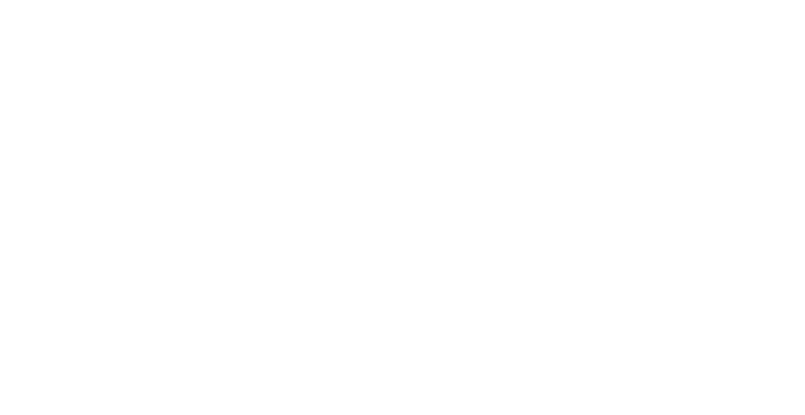 In terms of specific features, people seem to be enjoying Cortana integration and the Edge Browser the most, with the Start menu coming in third on the “love” list. Yet, if we look at the “hate” list, the Start menu also happens to be the most disliked feature. Interesting. BrandWatch put the two lists together, and the chart below is the result.

Keep in mind that this analysis takes into account a rather small sample, especially when you think about the millions of Windows Insiders who have witnessed Windows 10 develop since late last year. We don’t know who the sample of 7000 used here represents either, so it’s hard to judge where all this love is coming from; vocal Windows Insiders who have seen their feedback implemented, or the general public? Also, it’s only been three weeks since launch, how will these numbers look like when people have more time to settle with Windows 10? We’ve yet to find out.
I wouldn’t call this analysis “scientific” by any serious measure, so I wouldn’t take it as conclusive evidence of people’s love for Windows 10, but it does fit with what we’ve seen so far. Windows is exciting again, so it’s no surprise that people are talking about it positively.
What about you? Generally speaking, does Windows 10 fall under your love, or hate list? Let us know in the comments section below.