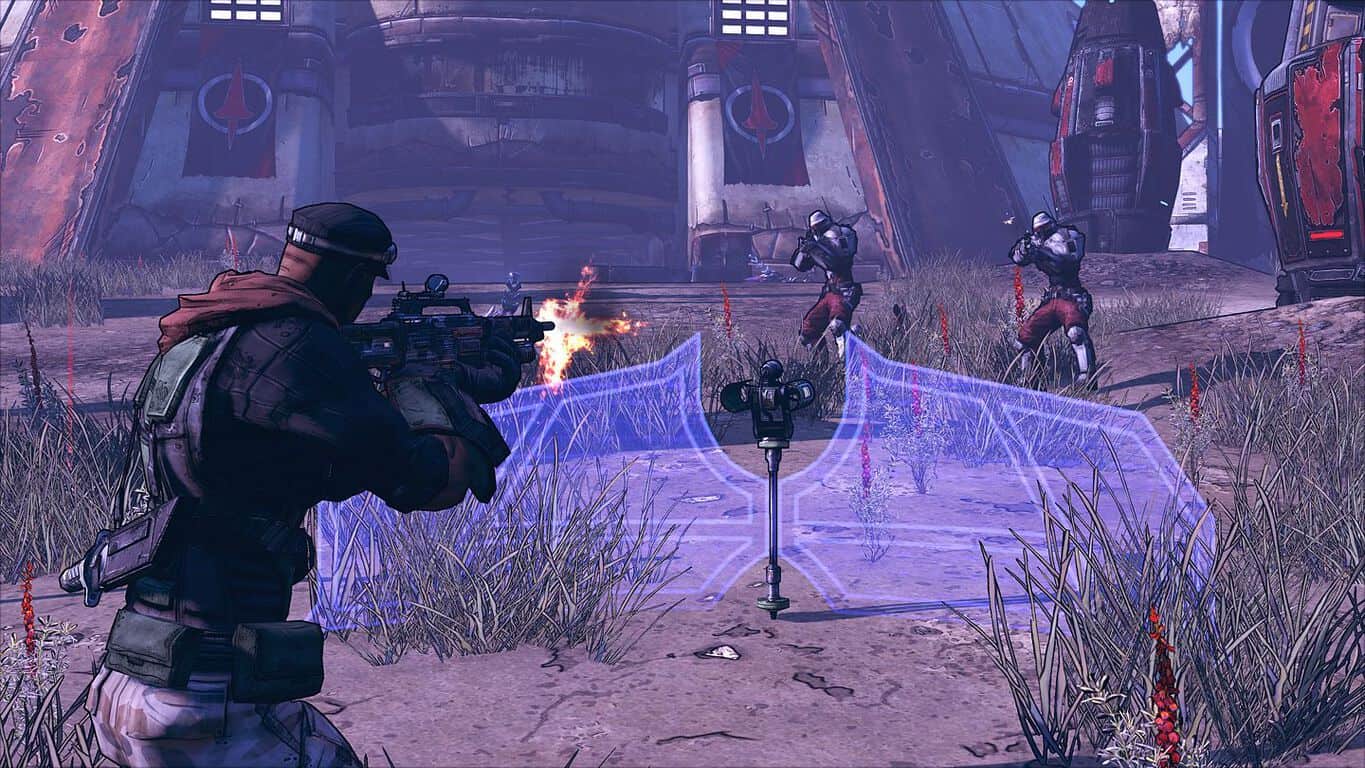 The freshly-released Borderlands: Game of the Year Edition highlights this week’s Deals with Gold on Xbox One. The remastered version of the 2009 game has been released earlier this month on Xbox One with support for 4K at 60FPS on Xbox One X, and you can now get it for just $20.09 (33% off) with Xbox Live Gold.

Borderlands: The Handsome Collection, the bundle that includes Borderlands 2 and Borderlands: The Pre-Sequel is also 75% off this week, and both games also received a 4K update earlier this month. These are all well-timed discounts as Borderlands 3, to be released on September 13 on Xbox One, will get its gameplay reveal event tomorrow, May 1st.

#Borderlands3 arrives on Xbox One, PS4, and PC on September 13, 2019! Tune in to the Gameplay Reveal Event on May 1st, where we’ll debut the first hands-on looks! Pre-order now to get the Gold Weapon Skins Pack!
➜ https://t.co/inj5DmoR3U pic.twitter.com/xjbIqrdZus

This week’s Deals with Gold also include up to 75% discounts on the Forza Horizon 4 Expansions Bundle, Hitman 2, NieR:Automata Become as Gods Edition, and The Crew 2. Don’t forget to take a look at the Focus Home Interactive Publisher Sale featuring Vampyr and Farming Simulator 19, as well as the Star Wars Day Sale including several Xbox One and backward compatible Xbox 360 titles. The full list of discounted games can be found on Major Nelson’s blog.