The Witcher 3: Wild Hunt next-gen update to release in December - OnMSFT.com Skip to content
We're hedging our bets! You can now follow OnMSFT.com on Mastadon or Tumblr! 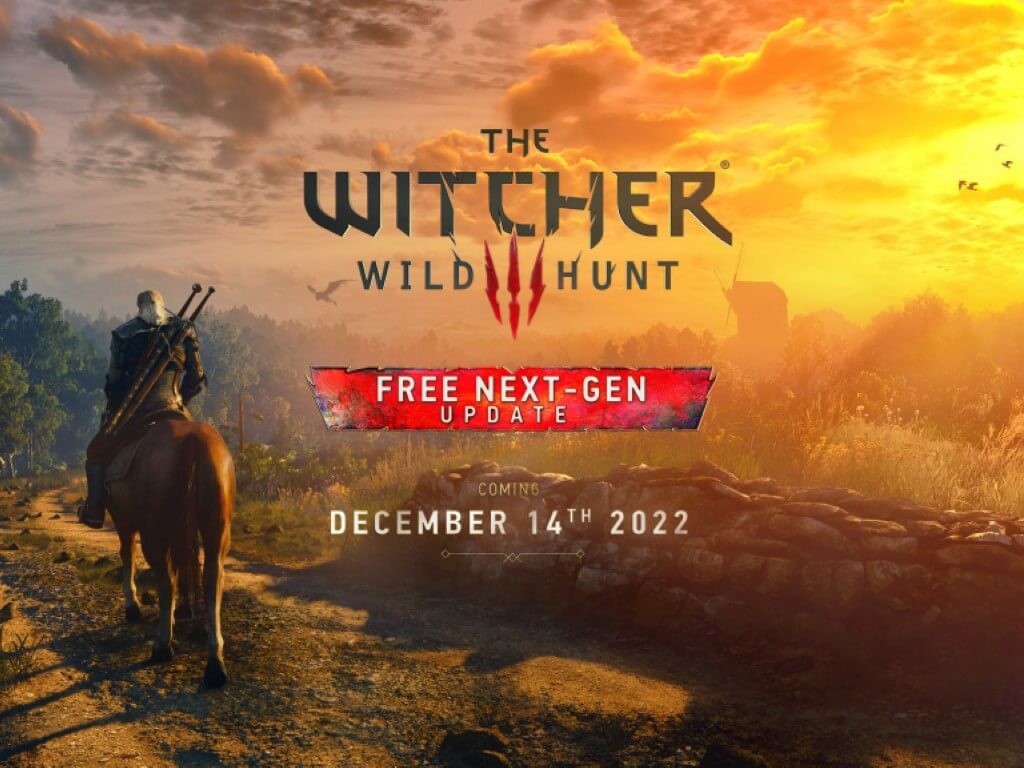 The next gen update for The Witcher 3: Wild Hunt is set to finally arrive on December 14th. CD Projekt Red made the announcement on Monday via The Witcher's official Twitter account.

The update has been met with multiple delays; it was first announced in 2021 before being delayed until quarter 1 this year. Following a second delay, the decision was made back in April to move the update's development in-house (The update was previously being developed by Saber Interactive). The quarter 4 2022 target was set in May, and it looks like this time around the team will be able to make that release date.

The next-gen update for The Witcher 3: Wild Hunt is coming on December 14th, free for everyone who already owns the game.

For more details and gameplay reveal, tune in to REDstreams next week on https://t.co/IpFERTohi9. pic.twitter.com/fg3yfGeNih

The update will be completely free for those who have already purchased the game on PS4, Xbox One and PC. According to CD Projekt's blog,

(The game) will feature dozens of visual, performance, and technical enhancements over the original. These include ray tracing support, faster loading times on consoles, as well as a variety of mods integrated into the experience, among many others.

The blog mentions that additional content inspired by the Netflix Witcher series will be added, and states that a special REDstreams event will be aired to cover what's coming in the update. You can check it out on CD Projekt Red's Twitch channel next week; the link is provided above in the announcement post.

The second half of 2022 has been huge for the Witcher franchise. Besides a recently announced remake of the original Witcher game, a new trilogy of Witcher games was also revealed to be in the making, with the first installment codenamed Polaris. And also slated to release in December (25th) is a new Netflix prequel miniseries titled The Witcher: Blood Origin.

The next-gen update will also get a physical release sometime following the roll-out of the digital version, with a release date yet to be announced.