The Windows team comes full circle: 'Story Remix' is out, 'Photos' is back

It looks like the Windows team was only kidding about changing the name of its predominantly photo related app from the straightforward title of Photos to oddly ambiguous Story Remix.

Perhaps, after some much-needed soul searching or maybe the mountains of angry Insider feedback, the Windows team has decided to revert its Photos & Videos, formerly known as Story Remix, back to Microsoft Photos.

In an attempt to coax users of Windows 10 into exploring the newly implemented features coming to the Photos app, the Windows team began toying with the idea of changing the name of the app to something more inclusive of its new abilities. 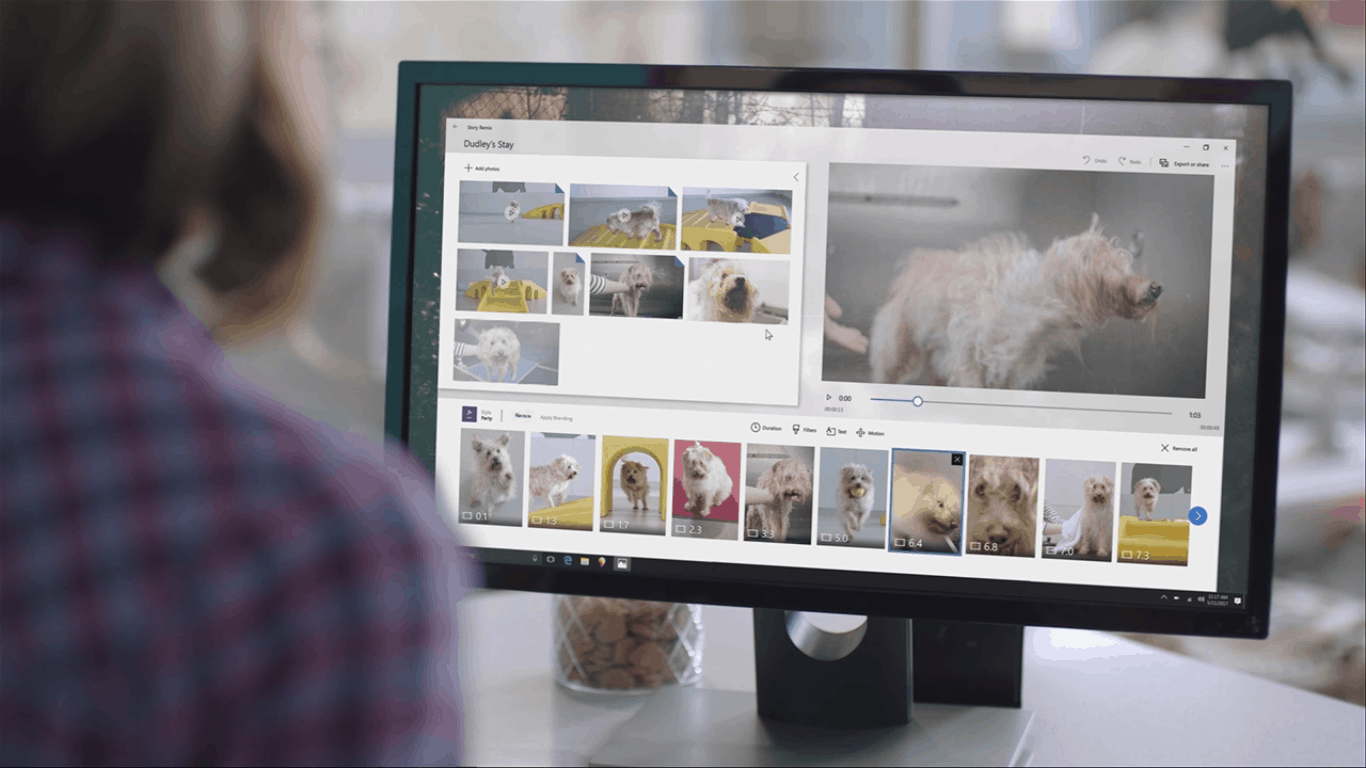 Insiders were first caught off guard by an update that changed Microsoft's Photos app to Story Remix. Story Remix is a name derived from a feature set Microsoft showed off during its Windows 10 Fall Creators teaser event. Ironically, the most highlighted feature of Story Remix will not be making it into the Windows Fall Creators Update.

After some figurative brow beating, the Windows team went on to rename Story Remix to Photos and Videos, once again, to lure users into realizing they can do much more than view photos in the app.

Even after moving to Photos and Videos, the Windows team has now gone full circle and brought back the simple and straightforward title of Photos.

Part of the Windows team's Game of Names may have been a sort of plea to Insiders to get more feedback from users. Whether or not the Windows team will receive more feedback because of their latest stunt remains to be seen, but either way, the Photos app is back to a more relatable title.