The Windows Store may be winning over users, according to real developers - OnMSFT.com Skip to content
We're hedging our bets! You can now follow OnMSFT.com on Mastadon or Tumblr! 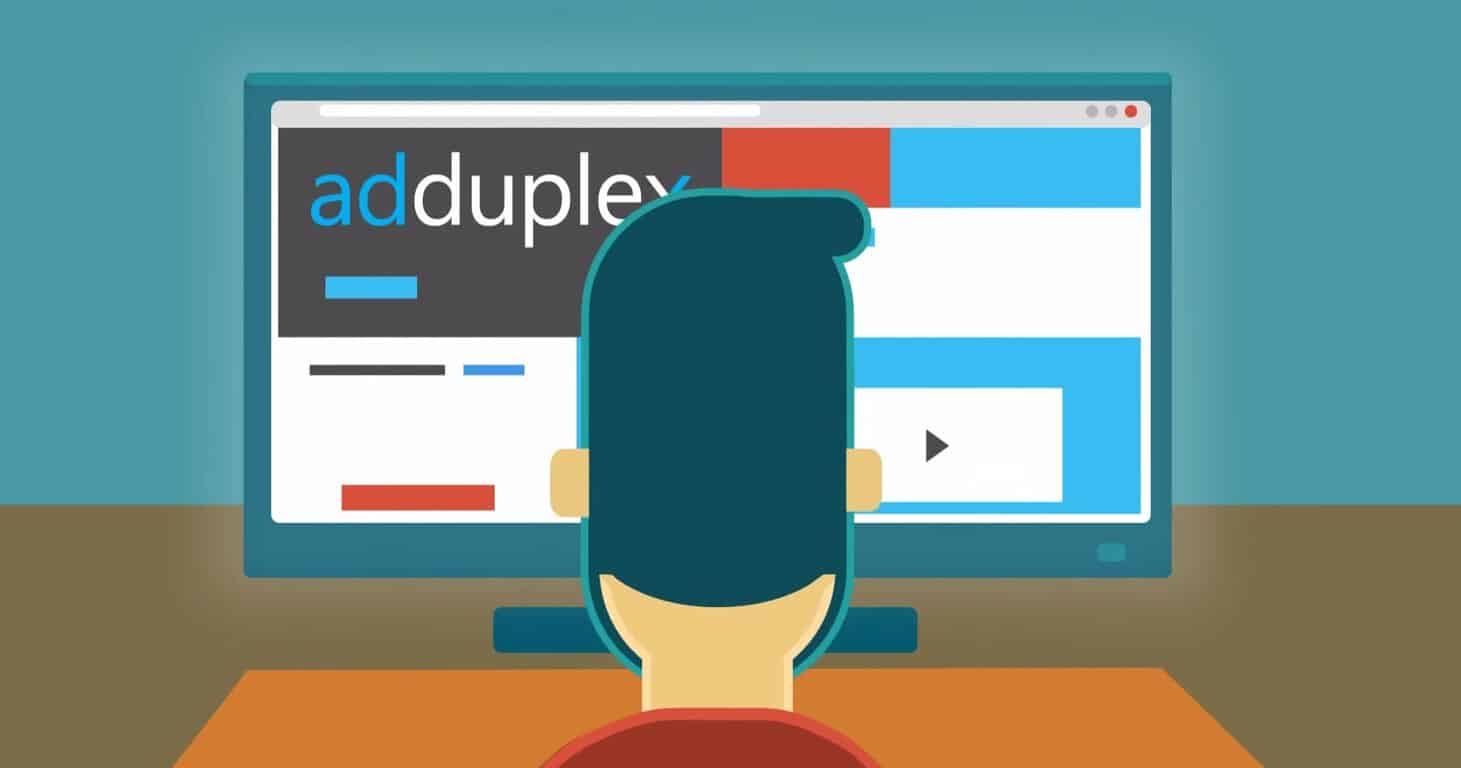 It has become sort of long running joke about how insufficient the Windows Store is compared to other modern app stores such as Google Play and Apple's App Store. Perhaps, a conflation of Microsoft's failures in the smartphone wars, many people perceive the Windows Store in Windows 10 as an extension of that failure and thus perpetuate the narrative. The Windows Store is not without its faults, but a group of developers got together to see just how bad user perception is versus actual usage and the numbers started to string together a different narrative.

According to a post by Ben Fox on Medium, he and a group of fellow Windows developers took it upon themselves to investigate the disparaging gulf between biased app developers who sometimes represent the vocal minority in the review sections and 'real, current users'. The investigation was simple, "do our users use the Store begrudgingly or cheerfully?" Layered atop the basic thesis was a Yelp sort of nuance that accompanies a satisfied customer, do they even bother to leave reviews or is it just the unhappy few that speak for the whole?

Fox and friends used the tools at their disposal to conduct a study that collected responses from 508 users from the United States, Canada, the United Kingdom, Australia, and New Zealand by way of ad inventory in apps.

The numerical rating allowed us to compute the Store’s Net Promotor Score® (NPS) as according to our users.

Scores can range from -1.00 (100% Detractors) to 1.00 (100% Promoters). Anything better that 0 is considered evidence that the product is sustainable and will grow, with 0.30 being “good” and 0.50 being “excellent”, although the best way to consider an NPS is to look at a competitor’s, or your industry’s average.

According to our users, the Windows Store’s NPS is 0.05.

The Store has — very slightly — more promoters (9s and 10s) than detractors (6 or less). That’s not bad at all. It means that the Store is poised for growth, nourished by the Promoters singing its praises more than Detractors condemn it.

Fox goes on to unravel user input that categorizes their freeform responses as well as how they judged an app and app store such as quality, pricing, selection discoverability and Windows 10 specific complaints. Similar to other app stores, Windows 10 users reflect a mirrored sentiment of usability being a key determinant of quality and denouncing "greedy" developers who over monetize their app.

We can see from this that the Windows Store is winning users over with good usability, but needs to offer more and higher-quality apps. Free apps that are “too greedy” with their monetization were specifically called out in most of the negative remarks about pricing. And despite the compliments to usability, errors with the Store and Windows 10 and discoverability problems were common complaints.

Fox's study also points out that the perceived app gap is becoming a much more common perception issue than a reality and that the Windows Store's next biggest hurdle is search and discoverability.

Users love the selection of the Store, hinting at the closing of the much-discussed “app gap”:

“There’s a app for almost anything”

They know that there are good apps in the Store, but they struggle to find them, since they’re often buried behind less-deserving apps:

“I greatly dislike the apps that are low in rating and useless being in the forefront of the search. Not always the case, but most time it happens.”

“Not enough vetting of apps; just need to see the best one, not 15 apps for the same thing.”

Some app searchers are understandably mystified by the app search results they get back:

“What I hate about it is when I ask for a specific game or app, it gives me all kinds of other things.”

“Too much digging around to find the right apps.”

After gathering swaths of user compliments and complaints, Fox shares a few parting observations for new and current developers looking to take a stake in what he's concluded as a burgeoning app store in spite of Apple's slow erosion of conceptual pricing for software, which includes developers investing in the ecosystem.

...the Store developer community, by investing more in our apps, providing more value to our users, and building long-term relationships with them instead of doing hit-and-runs on new installs. Building trust in Store apps benefits everyone, and will create a virtuous cycle that justifies better and better apps.

NHL 17 finally available in EA Access on Xbox One

My Life On Microsoft: Why I created a PC gaming cloud on OneDrive, and how you can too