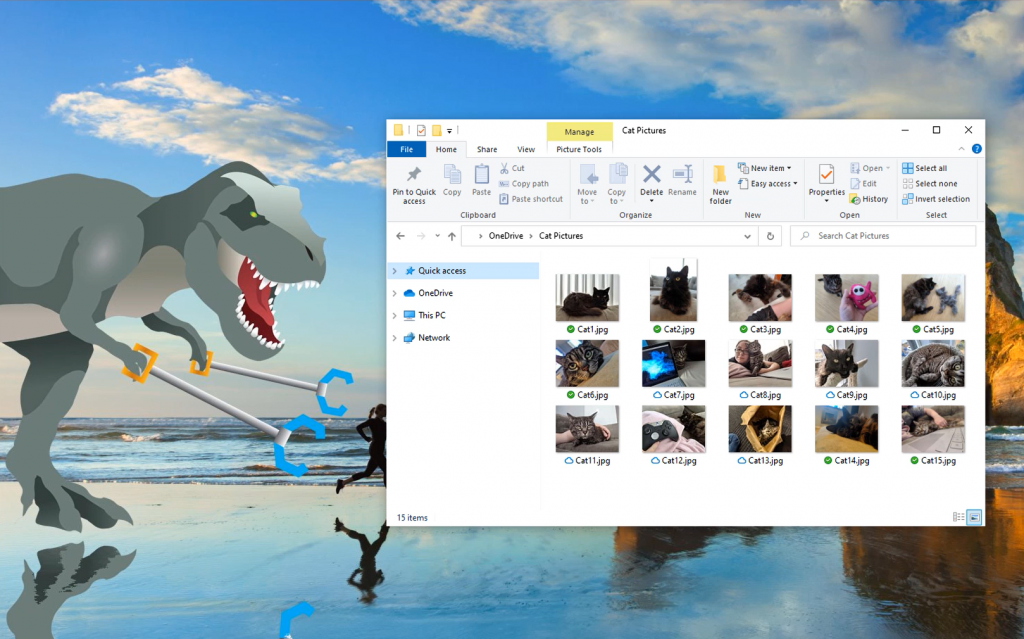 The Windows Insider Program celebrated its 5th anniversary last year, and it has profoundly changed how Microsoft develops the most dominant desktop operating system. Gone are the days where Windows was being developed behind closed doors, as the Windows 8 fiasco didn’t give Microsoft too much choice but to start listening to its customers.

There are now more than 15 million members in the Windows Insider program, who can help the Windows team prioritise new features, fix bugs, and more. Even though there are still complaints about the bi-annual release cycle, inconsistent design choices, or poorly executed features, it’s hard to deny that the Windows Insider Program really helped to make Windows 10 better.

Yesterday, the Windows Insider team highlighted some of the most important feedback-driven features that have made their way to Windows 10 over the years. We won’t detail all of them, but instead pick up some of the most important ones, such as OneDrive Files On-Demand. This feature is actually a replacement for the OneDrive placeholders feature that launched with Windows 8, but disappeared at the launch of Windows 10. Now, Files on Demand can show up all of your OneDrive files in File Explorer without taking up some valuable disk space.

Windows 10 also introduced new dark and light themes, and the latter was perfected in the Windows 10 May 2019 Update. Night Light is another useful addition inspired by Insider feedback, which can really help to reduce strain on your eyes at night time.

A new Action Center also debuted with Windows 10, bringing together some quick actions and notifications for your apps. In recent years, Microsoft added a Do Not Disturb mode now called Focus Assist, and notification settings have also been improved with more granular controls and inline controls right on the toasts

As you may know, Windows 10 users can now take screenshots more easily thanks to the new Snipping tool that can be launched with the Win+Shift+S shortcut. Windows Insiders also pushed Microsoft to improve touchpad gestures with the ability to customize three and four-finger gestures, touchpad sensitivity, and more. Another nice addition is the new volume flyout options that make it easier than ever to control volume or switch audio endpoints from the system tray.

Feedback from Windows Insiders also led Microsoft to add a video editor to the Photos app for Windows 10, as well as a new Your Phone app that supports photos syncing, text messaging and phone calls with Android phones. In addition to these new Windows 10 apps, Microsoft also added new features to legacy apps such as Notepad or Task Manager, the latter gaining a GPU performance monitoring functionality.

Last year, Microsoft also introduced a new Windows Sandbox feature for testing untrusted apps in a secure environment. Other interesting additions include the new Windows Terminal, as well as a modern version of PowerToys for those of you looking for more ways to optimize your workflow.

The blog post from Microsoft mentioned many other feedback-inspired improvements such as shape writing, new Emoji, kaomoji & symbols, Wallpaper theme packs, as well as the launch of the Windows Insider Program for Business. You can get more details about the rest of the new features in the full blog post.