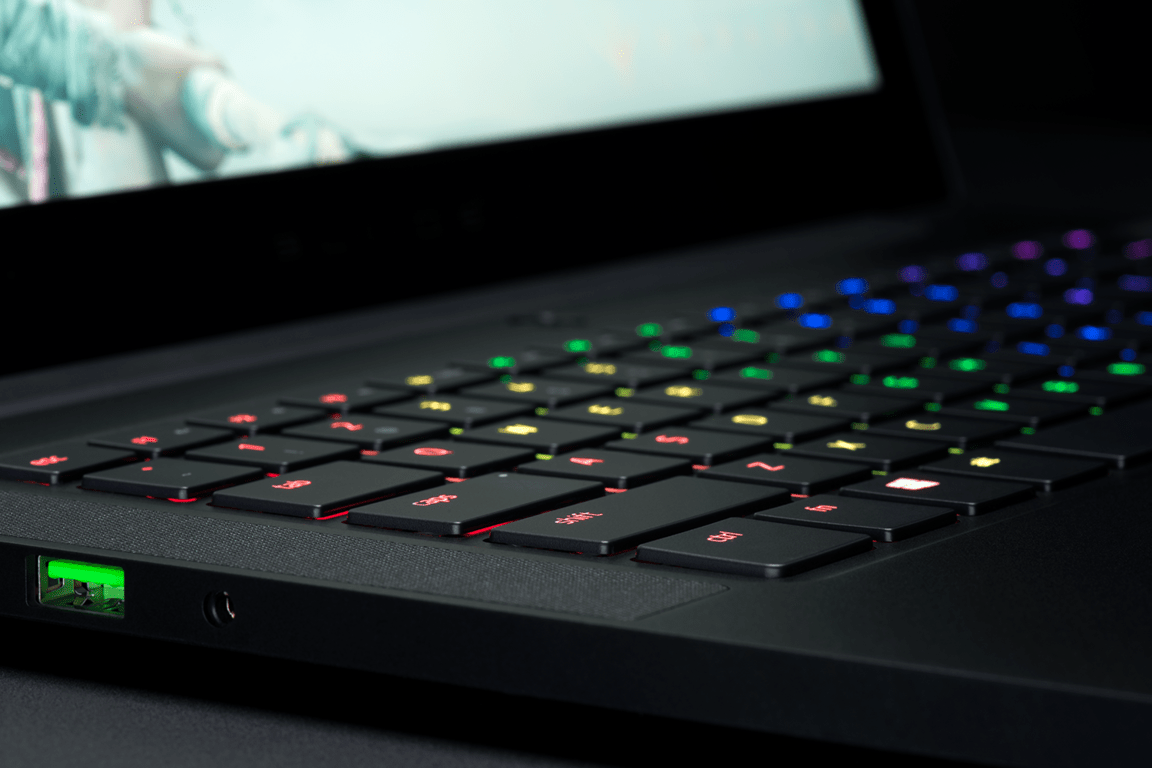 If you use a Razer laptop, you may want to hold off on downloading the Windows 10 Fall Creators update. According to several reports, the new Windows 10 update is causing major problems in just about every Razer laptop. If these reports are to be believed, the Fall Creators Update will cause all of you laptop peripherals to stop functioning after the machine wakes up from sleep mode.

Here's a post from the Razer forums, talking about the issue.

Razer has not updated compatibility with their drivers to support this version of windows and it renders the trackpad, keyboard, and USB features useless when waking from sleep mode on battery power. Reinstalling drivers or talking to Razer support will do nothing to fix your issue. The only fix is to roll back to Creators Update until Razer gets their sh*t together and fixes the problem.

You should probably delay the update for a little while, as Razer works on a fix. At the time of writing this, the company has not yet acknowledged or pushed out any kind of fix for this compatibility issue, so you'll just have to sit tight for a while. Thankfully, issues like this are usually fixed sooner rather than later. With the Fall Creators Update coming to just about every Windows 10 machine, Razer is most likely drowning in complaints by now.

You can now hide and pop-out co-streamers on Mixer