"The Wild Update," Minecraft's next big update is coming June 7 - OnMSFT.com Skip to content
We're hedging our bets! You can now follow OnMSFT.com on Mastadon or Tumblr! 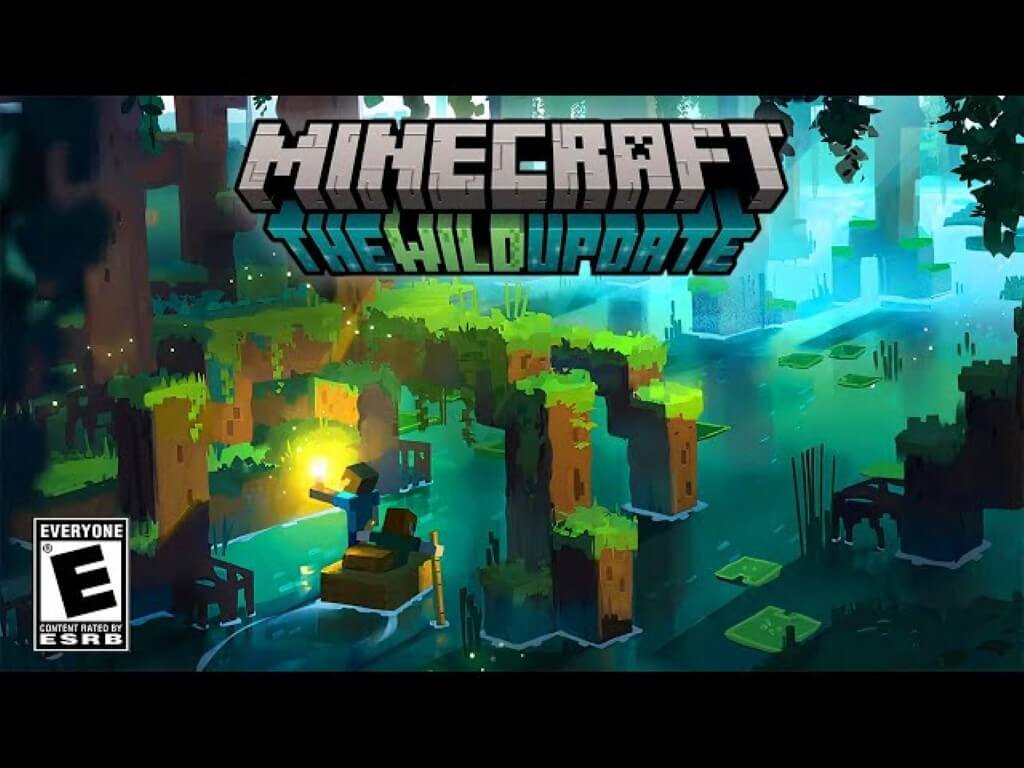 For Minecraft fans: the wait is almost over. The highly anticipated "Wild Update" is almost upon us, releasing on June 7.

The update promises to add a slew of new content and features, including two new biomes. The Deep Dark biome will lie far, far beneath the surface and will be just like its name would lead you to imagine: deep, dark and scary. Home of the new Shrieker mob, the Deep Dark can be accessed by digging down through the base of a cave.

The other new biome is the Mangrove Swamp. Just as you might imagine, it is filled with Mangrove trees. The new biome also introduces a new wood type in addition to the new mud block type.

Other additions coming with the Wild Update include new mobs and block types besides the ones previously mentioned. Also, players will now be able to take to the open waters in a boat outfitted with a chest, so you won't need to leave any bounty behind when taking off on a nautical voyage.

And you can bet there will be other surprises in store when the Wild Update finally arrives. It will be coming to Minecraft: Bedrock Edition on Xbox, PlayStation, Nintendo Switch, iOS, Android and Windows, as well as Minecraft: Java Edition on Windows, macOS, and Linux. Minecraft is also available on both Xbox and PC Game Pass.

Watch OnPodcast this Sunday for our Build 2022 recap & commentary!