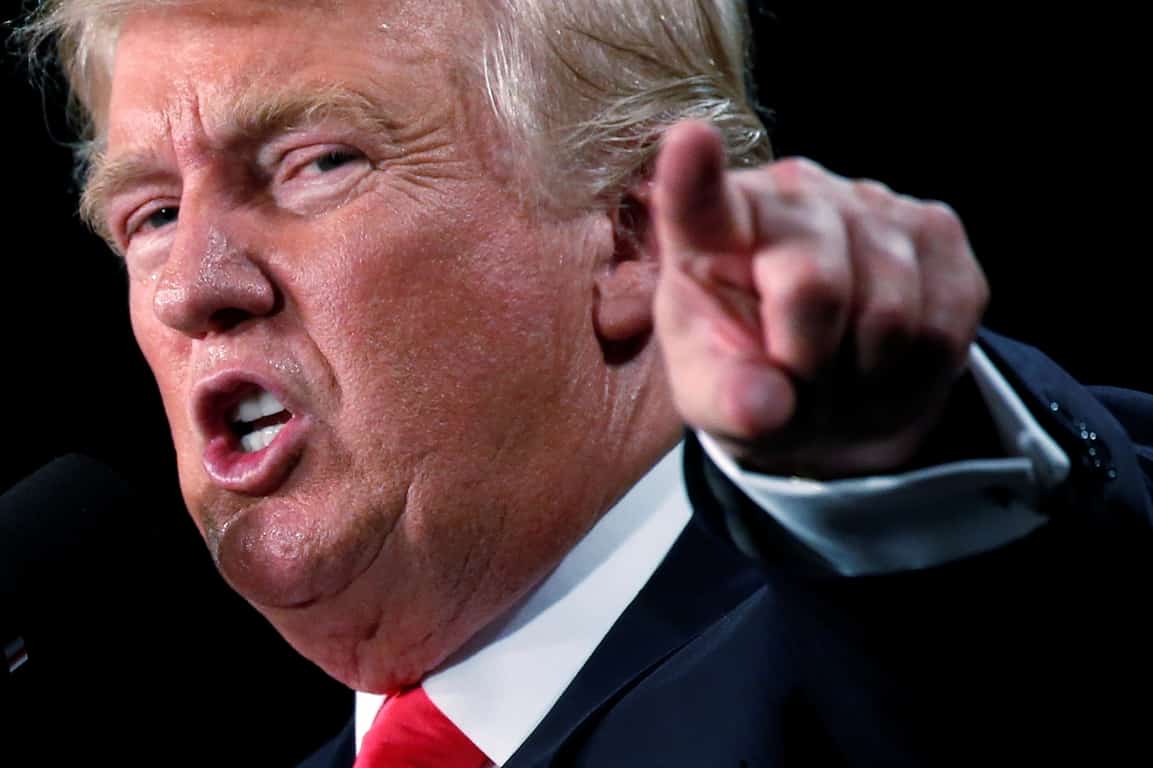 Each week we take a few moments away from the latest coming out of Redmond to note some happenings around the tech world that don't have "Microsoft" attached to them.

This week we start with more leaks coming from Cupertino as Apple gets ready for its latest dog and pony show, with invites for the September 12th show going out this week. Lots of news and pics surfaced this week showing a new iPhone "XS," which supposedly will come in two sizes and a new gold color. Apple's announcement of the event caused a bit of a stir of its own, with jokesters noting the similarity between Apple's graphic and our own dearly beloved digital assistant:

Slack continued to have connectivity problems, after throwing the tech world for a loop by going down for about 15 minutes last week. This latest interruption didn't last as long, but still had Twitter all aflutter (we use Microsoft Teams here at OnMSFT, and remained blissfully ignorant).

Speaking of Twitter, the messaging giant tried out a new feature this week, offering "Unfollow" suggestions to a select group of users, and noting that "you don't need to follow everyone to know what's happening."

Finally, US President Donald Trump lashed out at Google this week, insinuating that Google search results are biased against "Republican/Conservative & Fair Media" in a series of tweets:

Google responded by denying the claims, and later President Trump expanded his diatribe to include Facebook and Twitter.

It's official, the upcoming Redstone 5 update will be the Windows 10 October 2018 update