The Wider Web: This week it's All About Apple - OnMSFT.com Skip to content
We're hedging our bets! You can now follow OnMSFT.com on Mastadon or Tumblr! 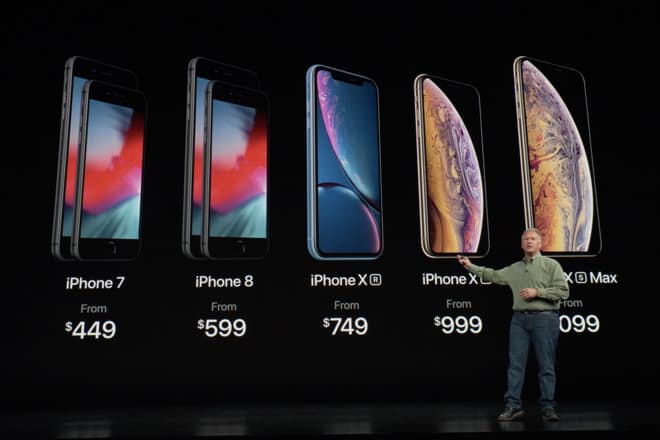 Each week we take a look at what's going on around the tech world outside of our Microsoft centric roots, and as they are known to do, Apple dominated the headlines this week. On Wednesday, Apple pulled back the curtains on a new Watch and a new lineup of iPhones, all coming with Apple's signature premium pricing.

First up was news of the new fourth generation Apple Watch Series 4, slimmer than previous versions (but still big) with two sizes of bigger screens, a 40mm and a 44mm model. The GPS only version starts at $399, with a GPS + cellular version starting at $499. The Watch includes a revamped UI, including new "complications," Apple's somewhat dubious word for "apps," or "applets," but perhaps its biggest draw are the inclusion of two new features: fall detection and ECG. 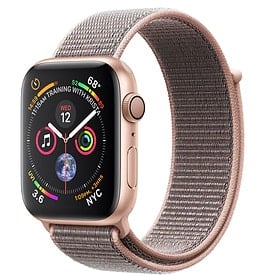 While you may make fun of Apple's new "help I've fallen and I can't get up" functionality, for the elderly or infirm, fall detection could indeed be a life changing, or indeed a life saving event. The Watch Series 4 introduces a first ever consumer version of an ECG (electro-cardiogram, sometimes known by its German initials EKG), a measure of the electrical impulses of heartbeats, which can indicate heart health and possibly even foretell an oncoming stroke. While this consumer feature should in no way replace visits to a doctor for those with heart health issues, having an ECG monitor could again be life changing for some.

The new Apple iPhones are impressive perhaps mostly for their premium pricing, and as AppleInsider notes in their podcast this week, Apple has not only upped the price of iPhones with each model since the very first one, and "tricked us into regarding the iPhone XR as the cheap model." Apple discontinued some older models, and lowered the price of others, all in order to introduce three new models: the 5.8" X S (read "ten s," not "excess") at $999, the 6.5"X S Max at $1099, and the X R, that "entry level" iPhone without an OLED display at "only" $749.

There just any doubt that Apple has captured a reputation as the makers of some of the most beautiful and well built examples of technology available, at a premium price, of course. If you're smitten by the new iPhones or the Apple Watch Series 4, you can pre-order them now through Apple.

Xbox Insiders gifted with access to the Warface Beta