The Wider Web: iPhone rumors and robot dogs - OnMSFT.com Skip to content
We're hedging our bets! You can now follow OnMSFT.com on Mastadon or Tumblr! 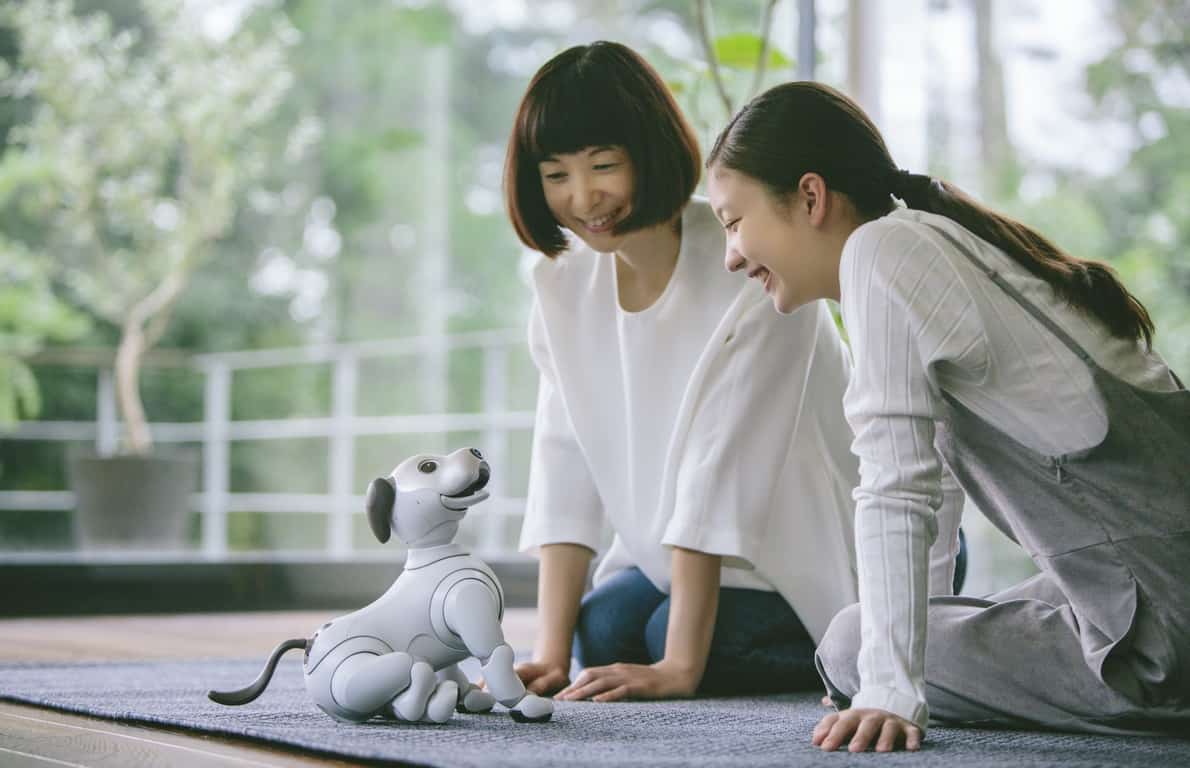 Another week is in the books with lots of Microsoft/Xbox news coming out of Cologne, Germany and gamescom, but there was news beyond Microsoft, too. Each week we take a look at what's going on in the wider web.

Apple and iPhones are in the news this week, which could probably be said just about every week, but Apple watchers are expecting announcements about new iPhones any time now. The latest bit of news has new iPhone pre-sales going live on September 14th, with of course an announcement coming just before that. Pundits are expecting a wide range of possibilities for the latest iPhones, everything from pen support to wireless charging to dual SIMS to bold new colors (hang on while I recover from these Nokia Lumia flashbacks!).

While not breaking news, Wired Magazine published a detailed look at the impact of a computer virus in "The Untold Story of NotPetya, the Most Devastating Cyberattack in History." The article, taken as an excerpt from an upcoming book "Sandworm," by Wired Senior Writer Andy Greenberg, details the effects of "NotPetya" on Maersk, a Dutch shipping company that lost millions of dollars dealing with the virus. The story shows both how powerful and destructive these attacks can be (Maersk was not targeted, but got caught up in the crossfire in an apparent Russian attack on the Ukraine), and also how much modern business has come to rely on computer services as the company ground to a halt without connectivity. It's a fascinating read, and we'll be looking for the book when it comes out.

Finally, a cute robot dog, Aibo, is coming to the US. The mechanical companion from Sony will be launching here in time for this holiday season, at a premium puppy price of $2899 (Aibo launched last year in Japan for $1800). The dog will come with a number of accessories and a 3 year subscription to Sony's AI cloud to store the robot's memories. Almost three thousand dollars sounds like a lot, but a couple of vet bills and pet lovers could easily spend that much on the real world versions, too.

We'll be keeping our eyes out for more of what's going on in the world beyond Microsoft. What was your favorite wider web story this week?