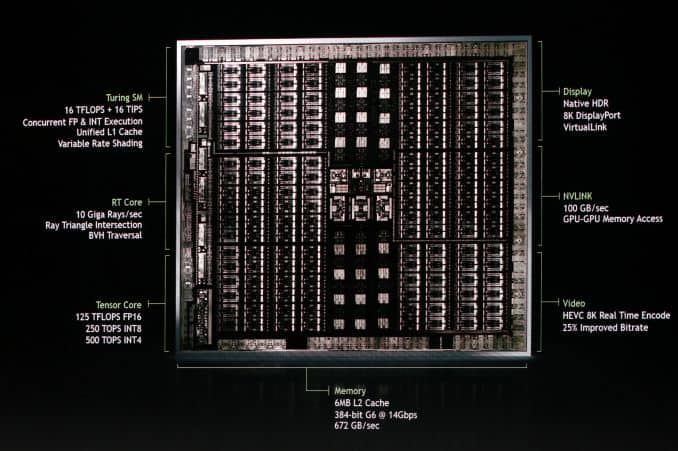 As usual, there’s lots happening in the tech world, and not all of it involves Microsoft. Of course, there was some big cross platform news that did involve Microsoft and Amazon, as the long awaited connection between Alexa and Cortana is finally live in preview. But other companies made other news this week, let’s take a look:

Google’s Location History: Early in the week, the Associated Press released the results of an investigation that showed that Google continues to track your location history on both Android and iPhone devices, even if you’ve paused the “Location History” setting. Google has gone on to revise its description of the service, noting now that “some location data may be saved as part of your activity on other services, like Search and Maps,” where the description previously claimed that “With Location History off, the places you go are no longer stored.” Google settings do provide a way to turn off all “Web and App Activity,” a setting that does shut down location history, but it’s not noted in either the previous or current descriptions for Location History.

Twitter breaks 3rd party apps: Twitter is in a lot of crosshairs right now, embroiled in a controversy over how to handle right-wing conspiracy theorist Alex Jones, but in the meantime it’s managed to stir up some more bad press. After allowing access for years, Twitter this week is killing certain APIs that allow 3rd party apps like Tweetbot and Twitterific to serve up tweets. Twitter has cited problems in the “legacy technology” in making its decision, and noting that “less than 1%” of 3rd party devs use these APIs, which have apparently been in beta for over 9 years. Twitter has had something of a love/hate relationship with 3rd party apps over the years, as outlined in an email to employees this week, and even though the technical reasons for the decision are probably sound, it hasn’t helped to bolster Twitter’s already damaged reputation.

NVIDIA Turing GPU: Finally, NVIDIA took to SIGGRAPH 2018 to unveil their latest line of GPUs, dubbed Turing. The new chips will roll out this year, and features hybrid rendering, which “combines ray tracing with traditional rasterization to exploit the strengths of both technologies,” according to AnandTech. The company confirmed support for GDDR6, which offers lower operating voltages and two memory channels per chip.

Next week brings us gamescom, and we’re sure there will be plenty of other news to talk about both within and beyond Microsoft, so keep reading OnMSFT!