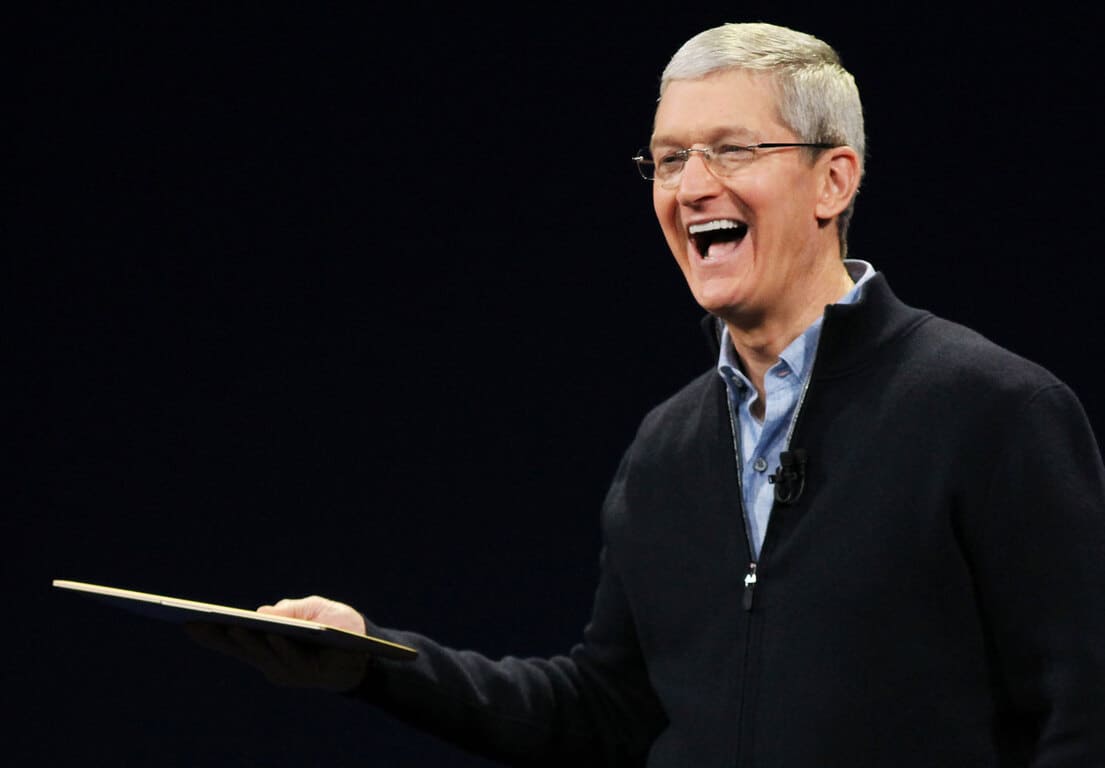 We're pretty Microsoft-focused here at OnMSFT.com, but there's lots going on out in the big bad world that affects us as computer users that doesn't quite make the cut as "Microsoft News."

At the top of the list of course is Apple's hitting $1 Trillion in market cap yesterday. Apple becomes the first US company and the second company ever to hit the milestone, but Microsoft, Amazon, and Google are all closing in fast. Market cap is the measure of the total value of a company's outstanding shares of stock, and Apple jumped on this week's earnings report, pushing it over the mark. While Apple is first to 1 trillion, it shouldn't be long before Microsoft and the others hit the milestone, too. Not bad for companies that didn't exist 30 years ago.

While Apple makes its money selling phones and tablets, Microsoft is increasingly focusing on its cloud businesses, including Office 365. Google has been pushing hard to get a foot in the enterprise door, however, and this week wrested away a Microsoft customer, Capital One, getting the company to switch its 40,000 employees to Google's email and productivity suites. These kinds of switches often don't tell the bigger picture, but still it's a loss for Microsoft in a hard fought segment of the market.

The Galaxy Tab S4 launched this week, Samsung's latest entry into the tablet market. The $649 tablet (with a $150 keyboard not included) looks to be a more expensive version of the just launched Microsoft Surface Go, without the backing of Microsoft software. Still, it may show that Microsoft is in the right market with the Surface Go if Samsung thinks competing in this productivity tablet market is appealing.

Last up, there was a bit of a flurry earlier in the week about Google and China. Google has been opposed to censorship of its search engine, even if it meant losing out on the lucrative China market. That thinking has apparently changed, though, and this week word leaked out that the search giant may be planning a censored version of its search engine for China.  In addition, the company is also being rumored to be creating a special censored news app for the country, and even working with Chinese officials on its development.

We'll be keeping an eye on the news all across the globe, and bringing you a little peek outside the confines of Redmond each week, stay tuned!