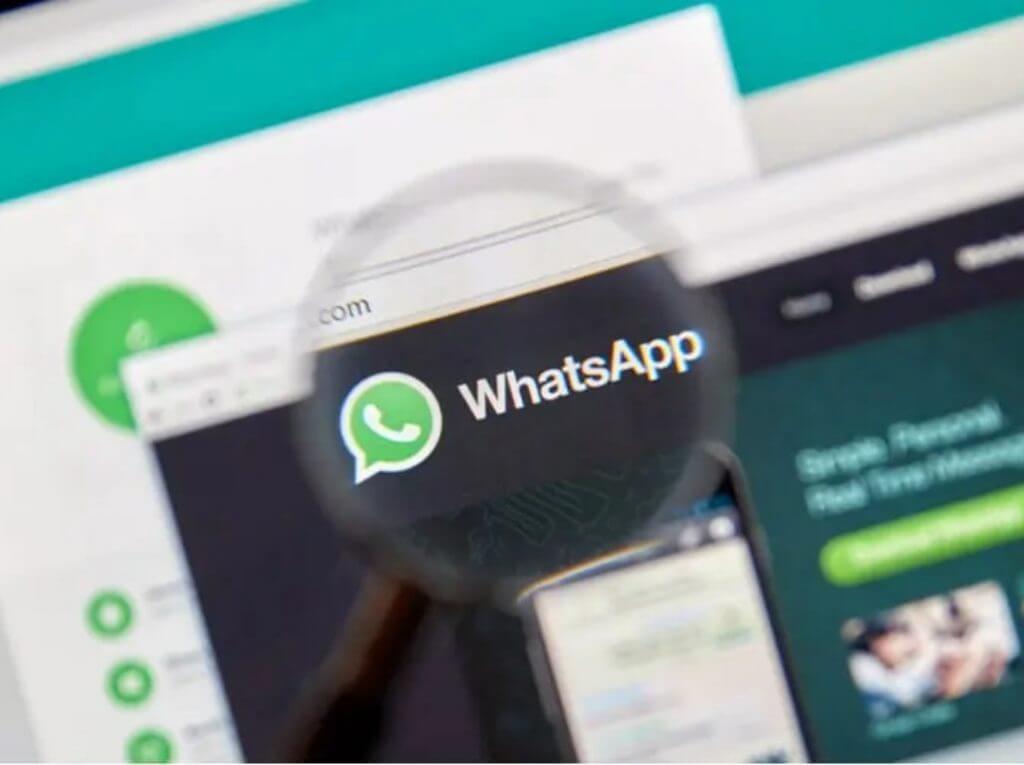 A couple of significant updates have made it to WhatsApp UWP over the past couple of months, The most notable one's being the dark mode feature, and the most recent one that is well on its way, emoji shortcuts. Well, it does not stop there.

WhatsApp is in the process of rolling out a new update, 2.2207.0, to the official beta channel with a new feature, message reactions. The feature is still under development on both WhatsApp beta for Android and iOS. It is expected to be released officially through a future update. That said, it is not yet available for use. We only get to have a glimpse at the preview.

There are no indications in regards to the status of the web client. However, we managed to see how the new feature is supposed to work once it is released through a shared screenshot on WABetaInfo. 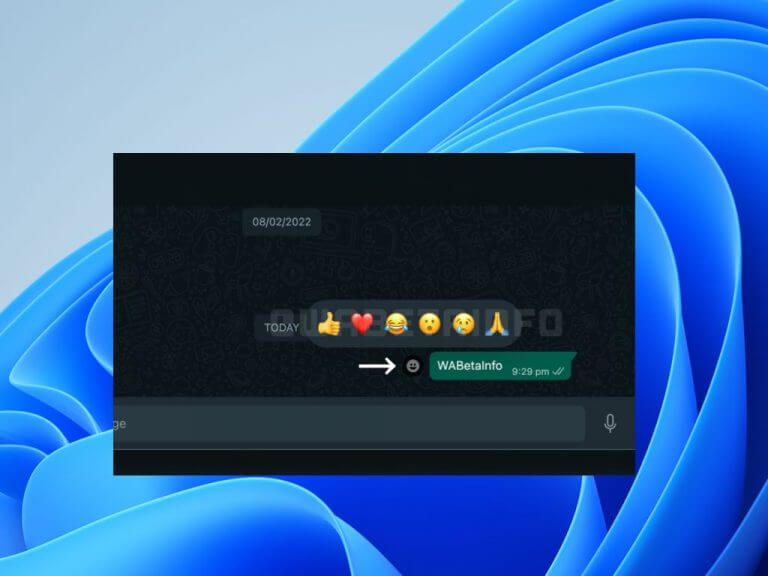 Once the feature is in play, users will now be able to react to messages using 6 different emojis as highlighted by WABetaInfo. All you have to do is point the cursor to the message, then click on the desired emoji to react to the received message.

How to turn on Bluetooth in Windows 10 or Windows 11

PSA: There's no OnPodcast this week. See you again next Sunday!