The Walking Dead: The Final Season video game debuts on Microsoft's Xbox One consoles - OnMSFT.com Skip to content
We're hedging our bets! You can now follow OnMSFT.com on Mastadon or Tumblr! 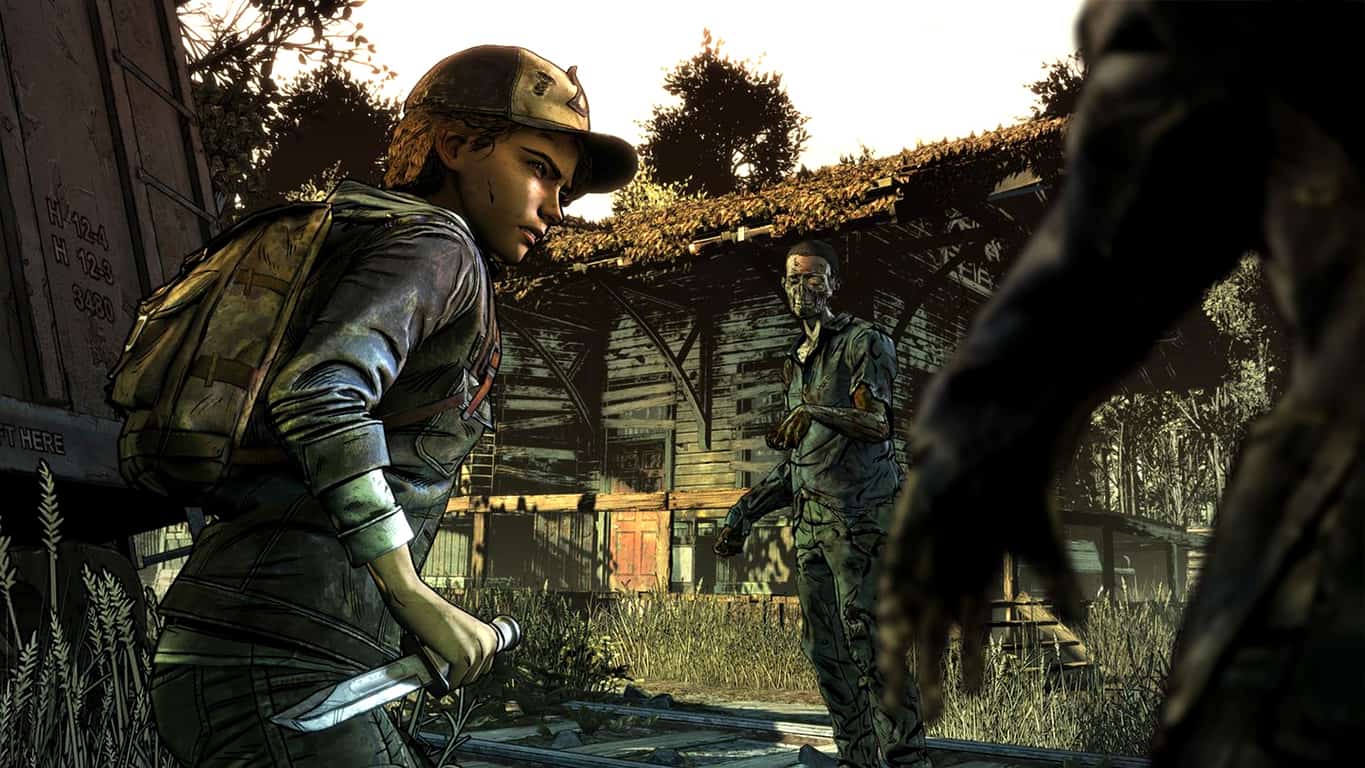 The Walking Dead: The Final Season will only have four episodes and, as its name suggests, will be the final Walking Dead video game from Telltale Games with Clementine.

Clementine, now a fierce and capable survivor, has reached the final chapter in her journey. After years on the road facing threats both living and dead, a secluded school might finally be her chance for a home. But protecting it will mean sacrifice. Clem must build a life and become a leader while still watching over AJ, an orphaned boy and the closest thing to family she has left. In this gripping and emotional final season, you will define your relationships, fight the undead, and determine how Clementine’s story ends. Includes access to all 4 episodes (Episode 1 available at launch, Episodes 2-4 coming soon).

Are you a fan of The Walking Dead video games? How many have you finished? Let us know in the comments below and then follow us on Pinterest for more Xbox video game content. 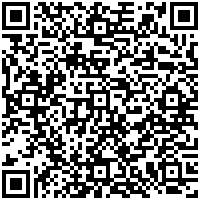 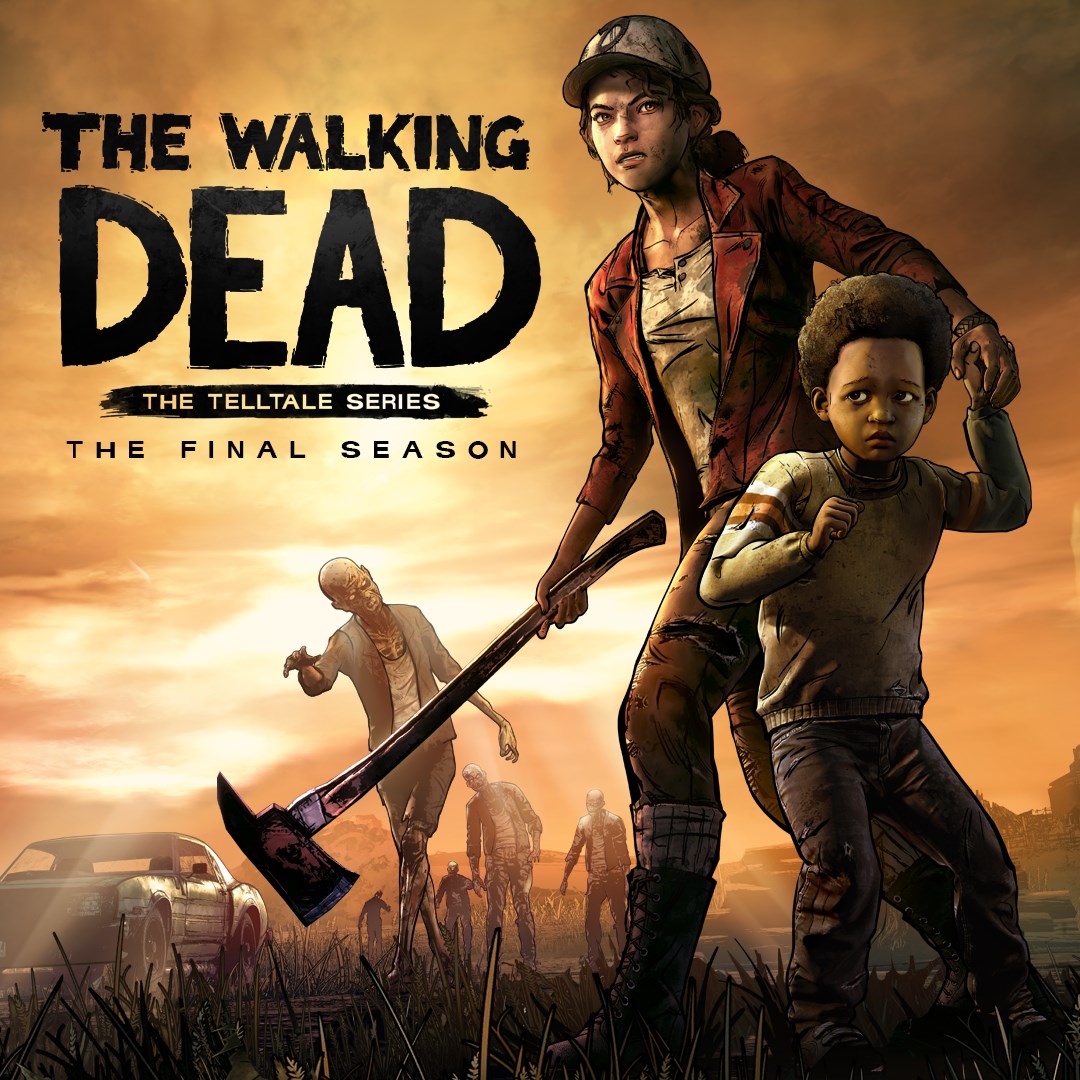 New Xbox Elite Controller could be coming in October this year