The Walking Dead Collection - The Telltale Series is now available to play on Microsoft's family of Xbox One consoles.

Season One of The Walking Dead - A Telltale Series redefined expectations for storytelling in video games, winning over 100 Game of the Year Awards. Now, the first three critically acclaimed seasons, an anthology, and a mini-series starring the blade-wielding icon Michonne are available for the first time in one package. The Walking Dead is an unparalleled journey into the heart of what it means to be human in a world that has lost its humanity.

Includes Season One, Two, A New Frontier, 400 Days, and the Michonne mini-series. Enhanced graphics for Season One, Season Two, 400 Days and Michonne. Set in Robert Kirkman's award-winning comic book universe. Your story is determined by the choices you make.

Have you played all of the Walking Dead video games yet? Let us know which one's your favorite in the comments below. 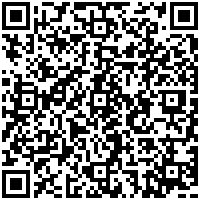 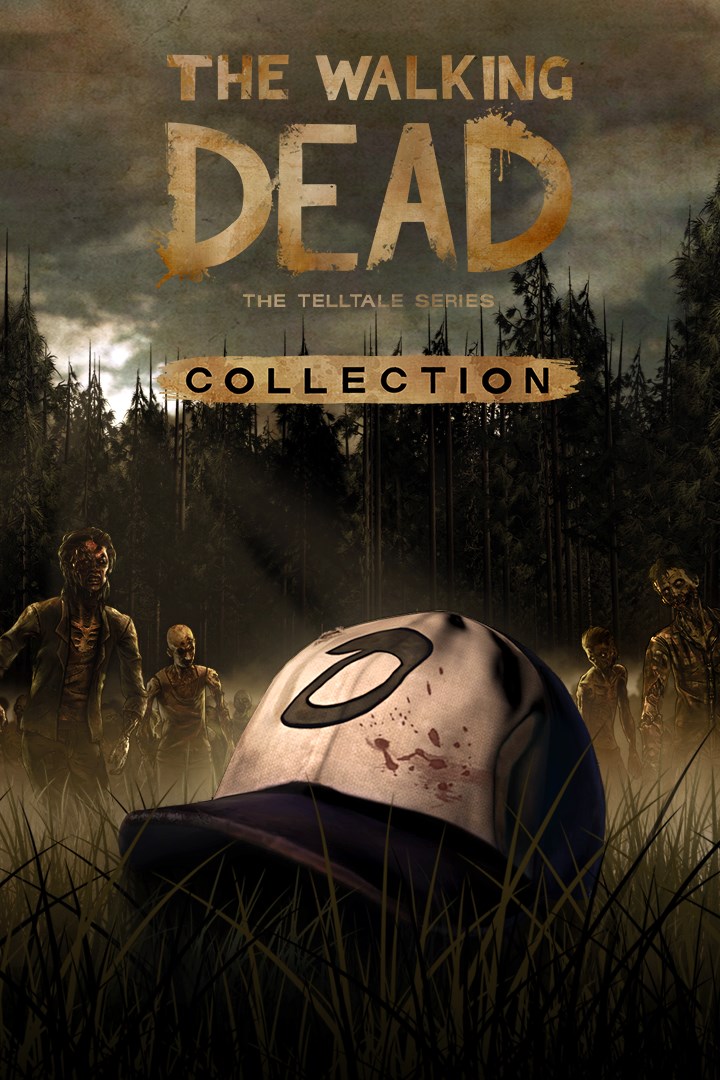